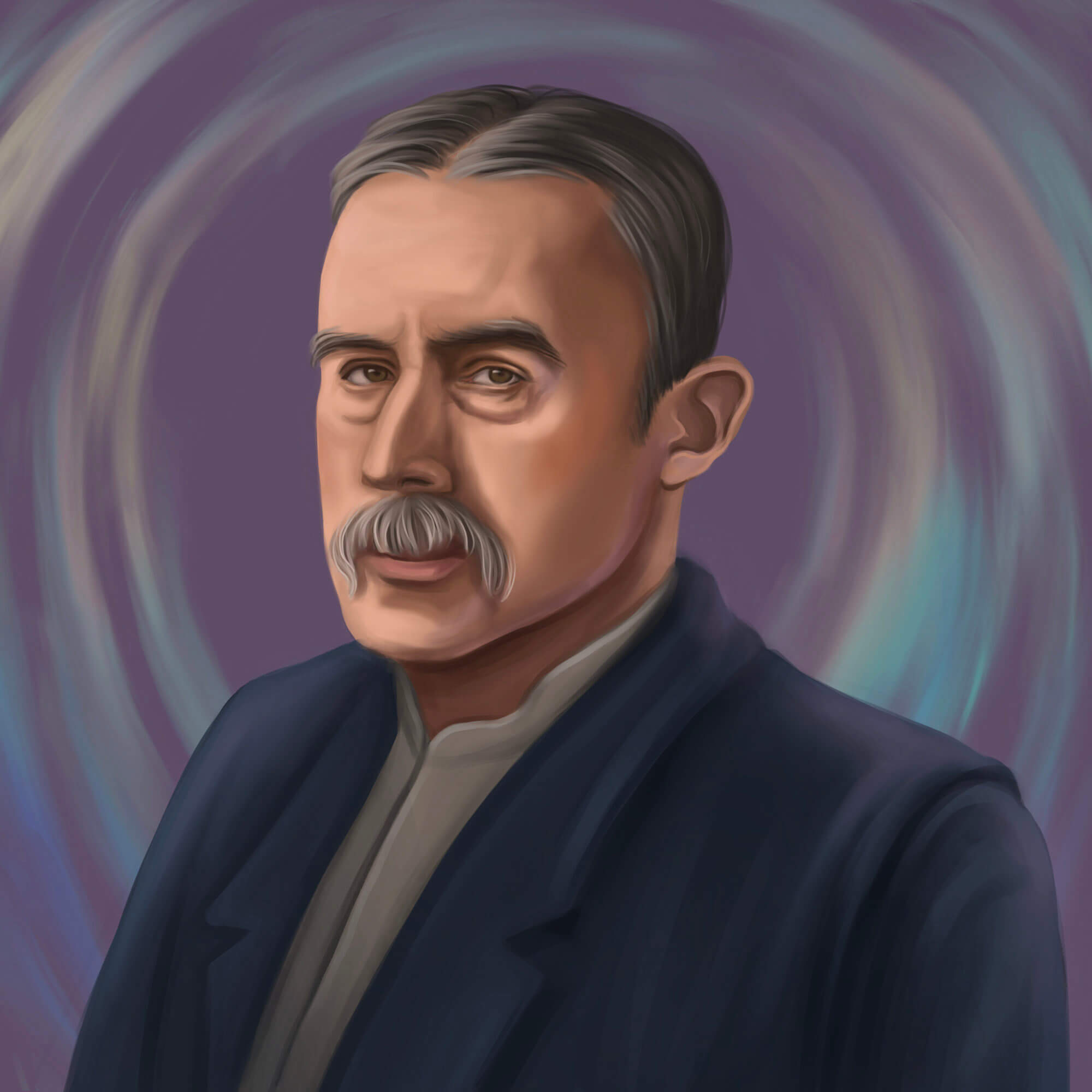 A.E. Housman, born Alfred Edward Housman, in March 1859,  is best known for his simple style, memorable and moving images that made his work popular during his lifetime. His collection A Shropshire Lad, a cycle of 63 poems, is his most widely read. It has sustained his reputation since his death in 1936 and includes poems like ‘Oh Who Is That Young Sinner,’ ‘1887,’ and ‘To an Athlete Dying Young.’ Housman is also remembered for his career as a classical scholar and his role as a professor of Latin at Cambridge University. His final collection was published in 1922, titled Last Poems.

‘Bredon Hill’ by A.E. Housman depicts an initially heartwarming and later heartbreaking story of a couple torn apart when one of them dies suddenly on a cold Christmas night.

‘Farewell to Barn and Stack and Tree’ by A. E. Housman describes a traumatizing story of two brothers and how one of them accidentally met his end in a wheat field at the hand of the other.

‘He would not stay for me, and who can wonder’ appears in A. E. Housman’s “Additional Poems”. It taps on the themes of separation and leave-taking.

‘Here dead lie we because we did not choose’ by A.E. Housman is a powerful, short poem about World War I. It utilizes a speaker, or group of speakers, who have passed away.

‘Loveliest of Trees’ by A.E. Housman is a joyful nature poem in which the speaker describes how powerful the image of cherry blossom trees is in his life. He takes a great deal of pleasure from looking at them.

‘Oh Who is that Young Sinner’ by A.E. Houseman is an important poem that addresses the fear and hatred of homosexuality in England in the late 1800s and early 1900s.

‘Terence, This is Stupid Stuff’ by A. E. Housman addresses a speaker’s poetry, how he feels about another’s opinion, and alludes to critiques of Housman’s own literary works.

‘They Say My Verse is Sad’ by A.E. Housman is a direct, two stanza poem. In it, Housman describes why he writes poetry and who he writes for.

‘To an Athlete Dying Young’ by A. E. Housman describes the death of a youthful man who is celebrated for his glorious passing and remembered for his loss, rather than his athletic achievements.

A. E. Housman’s poem ‘When green buds hang in the elm’ is about a speaker’s attachment to nature and how it reminds him of his own mortality. It appears in the poetry collection Last Poems (1922).

‘When I Was One-and-Twenty’ by A. E. Housman is a relatable poem that explores how easy it is to make mistakes in one’s love life, even when one knows exactly what they should do.

‘With rue my heart is laden’ by A.E. Housman is a short and simple poem in which a speaker looks back on what they’ve lost from their youth.

In Housman’s ‘XII: An Epitaph,’ readers will hear from a speaker who knows he’s about to die and is happy to accept his fate.