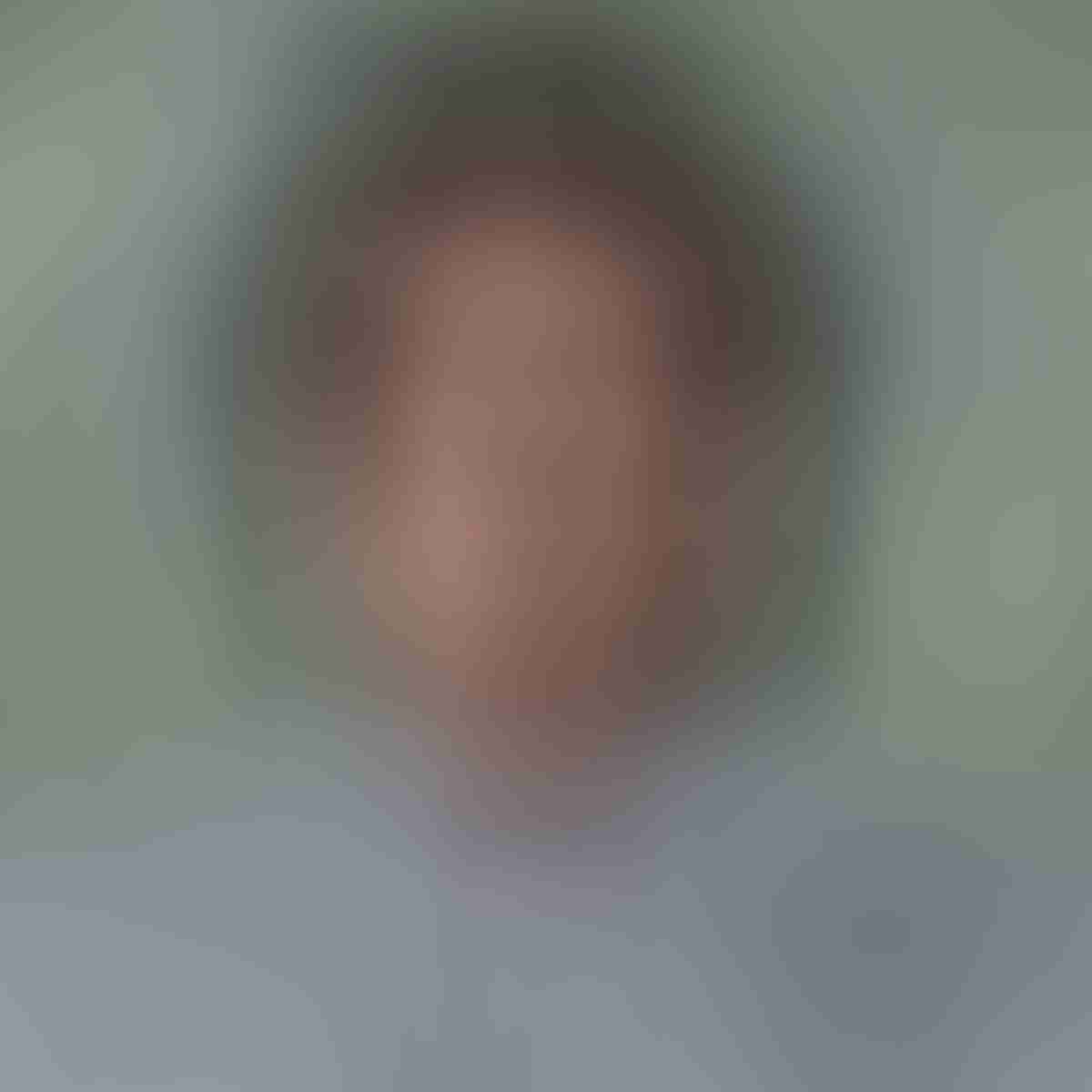 A.K. Ramanujan was an Indian poet born in 1929 and who died at sixty-four years old in Chicago, Illinois. Ramanujan wrote in numerous genres and in both English and Kannada. His work is well-loved for his engagement with various cultures and a wide variety of applicable themes.

He is remembered as a playwright, folklorist, and translator, who spent time studying linguistics and culture, as well as a loved professor at the University of Chicago. Ramanujan received the Sahitya Akademi Award after his death in 1993. He was also honored with the title of Padma Shri, the fourth-highest civilian award in India.

‘A River’ by A.K. Ramanujan focuses on the Madurai River, how it has been depicted by poets throughout time, and brings the suffering that exists along its banks to the reader’s attention.

‘Looking For A Cousin On A Swing’ by A.K. Ramanujan is a strange and thoughtful poem in which the speaker describes a young girl’s desire alongside images of childhood.

‘Love Poem for a Wife’ by A. K. Ramanujan depicts the poet’s sleeping wife with unusual, thoughtful, and very memorable imagery and then alludes to their unity as one being.

‘Obituary’ by A.K. Ramanujan explores the universal toll a parent’s passing can have on a child and all the ways that their memory remains even after their death.

‘Of Mothers, among other things’ by A.K. Ramanujan uses nontraditional images to depict and define the speaker’s mother as someone strong, determined, and eagle-like.

‘Small-Scale Reflections on a Great House’ by A. K. Ramanujan is an incredible poem that uses a house and all the objects and memories, happy and sad, it contains to speak about a family’s personal history.

‘Wind’ by Subramania Bharati focuses on the incredible strength of the wind and uses it as a way to encourage men to be just as strong and capable as it is.