Preface to a Twenty Volume Suicide Note by Amiri Baraka

‘Preface to a Twenty Volume Suicide Note’ (1961) is the titular poem of Amiri Baraka’s first collection of poems. This piece introduces a depressed narrator engrossed with the thoughts of dying. 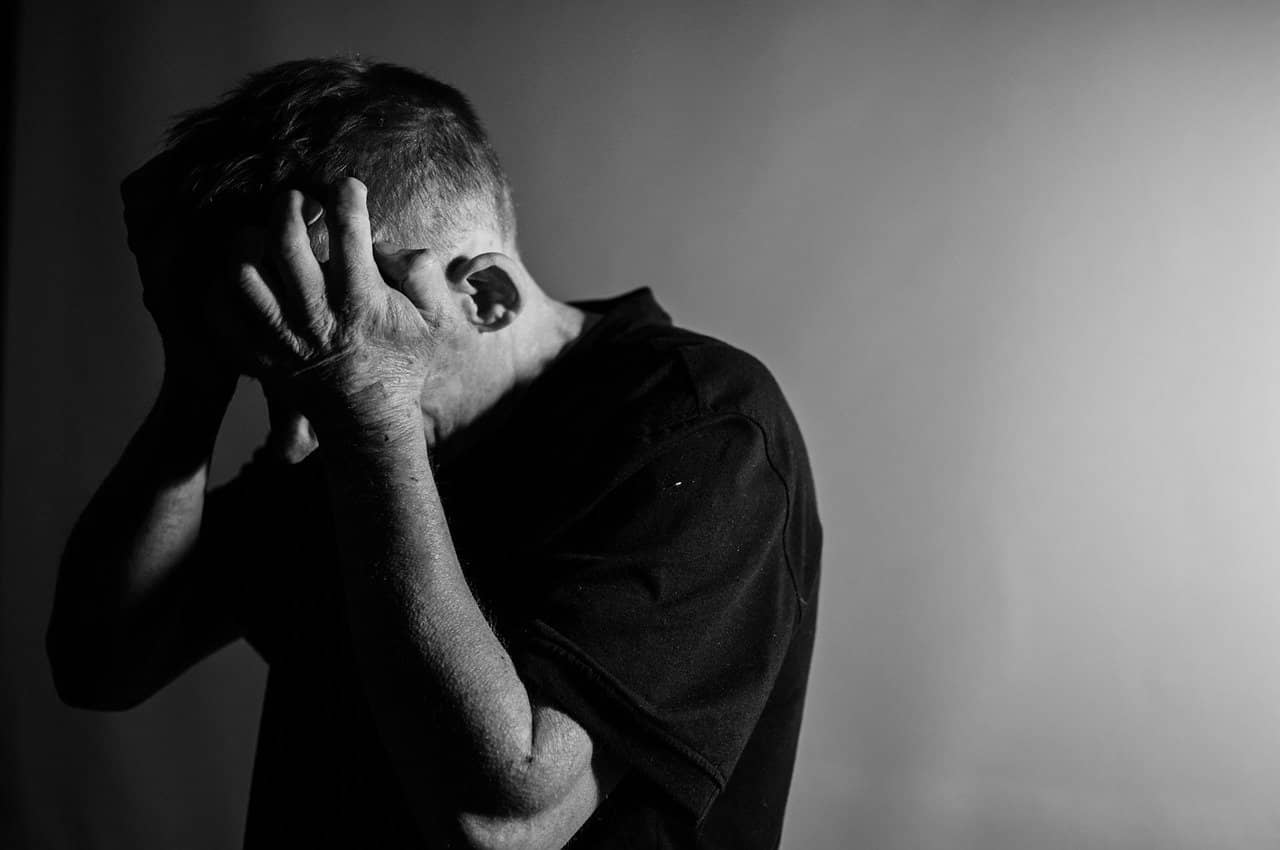 Amiri Baraka’s ‘Preface to a Twenty Volume Suicide Note’ is about a speaker who is gradually getting immersed. Each day he finds new challenges that pose a threat to his life. These challenges are more internal than external. His mind makes him see the absence of hope. The final deterioration of his mental strength occurs when he finds his daughter does not need him anymore.

‘Preface to a Twenty Volume Suicide Note’ by Amiri Baraka describes a suicidal speaker’s mental state and the changes occurring in his life.

The speaker of this poem comes across a number of challenges in his day-to-day life. When he goes out to walk his dog, he feels like the ground beneath his feet is enveloping him. Even the wind mocks him when he runs to catch a bus. He usually counts the stars at night, and the gross total interestingly remains the same each day. If there is an absence, he starts counting the holes or gaps. On the final night, he found his daughter talking to herself. He felt so lonely that he probably took his life that night.

Things have come to that.

Amiri Baraka’s first collection of poetry, Preface to a Twenty Volume Suicide Note, was published in 1961. The titular poem is dedicated to Baraka’s first daughter Kellie Jones. In this poem, Baraka introduces the main narrator, who seems to be undergoing a mental breakdown. In each section, Baraka depicts his gradual deterioration.

The first few lines show how nature mocks his very existence. Baraka’s persona is accustomed to the way he is treated. Lately, he realizes that the ground beneath is shifting away. The darkness envelops him whenever he goes out for a walk with his dog. This image precisely describes how one gets immersed in depressing thoughts.

In the next lines, the speaker describes how even the wind mocks him. It makes silly music when he runs to catch the bus. At last, he says in a dejected tone that recently, such things have been happening with him.

And now, each night I count the stars,

The next section begins with the use of anaphora. Baraka repeats the conjunction “and” at the beginning of consecutive lines in order to put emphasis on the speaker’s mental state.

Nowadays, whenever he feels depressed, he counts the stars. Interestingly, each night he finds the same number. It is quite impossible to count the uncountable. Somehow he manages to do so or tries to reach something feasible. However, when there are no stars in the sky, he counts the “holes.” The reference to the “holes” (absence of light) can be interpreted as the gaps in his life.

In the previous section, he says that the wind composes music to mock his life. After a few days, even it stopped singing. The absence of lyricism makes him feel more depressed.

And then last night, I tiptoed up

Her own clasped hands.

The final lines of ‘Preface to a Twenty Volume Suicide Note’ deal with how the speaker loses all hope. He remembers the night when he carefully entered his daughter’s room. There, he stood and heard her talking to someone. When he opened the door to find out with whom she was talking to he became shocked. No one was there except her daughter. She was on her knees and peeked into her clasped hands.

The scene made him feel extremely lonely. From this section, it can be assumed that his daughter used to talk with him before. But, she found someone else to talk with. Baraka concludes the poem on this note and keeps the room open for anticipation concerning the speaker’s future.

‘Preface to a Twenty Volume Suicide Note’ is written in free-verse. It means there is no regular rhyme scheme or meter in the poem. The text consists of a total of three stanzas. Each stanza ends with a coda. The first and third stanzas contain five lines. In comparison, the second one has four lines. Apart from that, this piece is told from the perspective of a first-person speaker. This speaker is undergoing a mental breakdown.

Baraka makes use of the following literary devices in ‘Preface to a Twenty Volume Suicide Note’.

What is ‘Preface to a Twenty Volume Suicide Note’ about?

Amiri Baraka’s poem ‘Preface to a Twenty Volume Suicide Note’ is about a speaker who struggles to carry on living. Through this piece, Baraka depicts his gradual mental breakdown, leading him to kill himself.

When was ‘Preface to a Twenty Volume Suicide Note’ published?

This poem was published in 1961. It appears in Amiri Baraka’s one of the best-known collections, Preface to a Twenty Volume Suicide Note.

What type of poem is ‘Preface to a Twenty Volume Suicide Note’?

It is a free-verse lyric poem that is written from the perspective of a first-person speaker. The text does not have a regular rhyme scheme or metrical pattern. Besides, readers can find a number of confessional features in this poem.

What is the theme of ‘Preface to a Twenty Volume Suicide Note’?

This piece taps on a number of themes that include depression, hopelessness, loneliness, and struggle. The main idea of the poem concerns the thoughts of a suicidal speaker.

You can also read about these heartfelt poems about depression.