‘Fool’s Money Bags’ is an interesting poem that touches on love and devotion towards the wrong people and things. Read Amy Lowell’s poem, along with a deep dive analysis.

‘Fool’s Money Bags’ by Amy Lowell is a poem about people’s tendency to expend love and devotion towards things that may not deserve it. The poem’s heavy use of descriptive language and symbolism creates a strong emotional response in the reader.

Amy Powel’s ‘Fools Money Bags’ is a commentary on people’s tendency to devote themselves to things that are not worthy of their time. The poem expresses this sentiment using the interactions between a woman and her dog. Both the dog and the woman have dedicated themselves to something that does not reciprocate the same devotion back.

Outside the long window,
With his head on the stone sill,
The dog is lying,
Gazing at his Beloved.
His eyes are wet and urgent,
And his body is taut and shaking.
It is cold on the terrace;
A pale wind licks along the stone slabs,
But the dog gazes through the glass
And is content.
The Beloved is writing a letter.
Occasionally she speaks to the dog,
But she is thinking of her writing.
Does she, too, give her devotion to one
Not worthy?

‘Fool’s Money Bags‘ is a poem about devoting yourself to something that doesn’t appreciate you in the same way.

The poem begins by describing in vivid detail a dog that is sitting outside on a terrace. He is gazing at “his beloved” owner through a window. Despite the fact that it is freezing cold on the terrace, the dog stares at his owner contently. Meanwhile, his owner is heavily focused on writing a letter. While the narrator does not explicitly state who the letter is for, we can assume it is for someone she loves. She pays very little attention to the dog, only occasionally speaking to him. ‘Fool’s Money Bags‘ ends with the narrator asking if perhaps the woman is also wasting her devotion on someone who is not worthy. This refers to the person she is writing the letter to.

The main themes of ‘Fool’s Money Bags‘ center on people’s tendency to show love and devotion towards the wrong people and things. The poem is also meant to be a commentary on how callous people can be towards people who love them. “Fool’s Money Bags” demonstrates this by showing how badly the woman treats her dog.

The title of the poem also makes reference to the fact that people often have this same unhealthy relationship to money; we devote our whole life towards money to the detriment of other more important relationships.

The poem is just one stanza that is 15 lines long. ‘Fool’s Money Bags’ is a free verse poem, meaning it does not have a set rhyming scheme or meter. This makes the poem sounds very similar to normal speech. This, coupled with the fact that the end of the poem is phrased as a question, makes it seem as though the narrator is speaking directly to the reader. This suggests that the poet is trying to get the audience to ask if they too are devoting themselves to someone (or something) that is not worthy.

The poem utilizes symbolism as a way to convey its message to the reader. The dog is a representation of someone who genuinely loves the woman in the poem. However, the woman is instead focused on someone who doesn’t reciprocate the same effort she is putting in. The poem intends to make a statement about how people tend to place value on things that don’t truly benefit them.

The title of the poem “Fool’s Money Bags” also has symbolic significance. The “money bags” represent abundance, but it is a “fool” who owns them. This symbolizes that some people falsely believe that they have surrounded themselves with abundance. In reality, they have accumulated things that don’t really benefit them. This is also a statement about how people prioritize money to an unhealthy degree.

Outside the long window,

With his head on the stone sill,

The dog is lying,

Gazing at his Beloved.

The first 4 lines of ‘Fool’s Money Bags‘ begin by setting up the focal scene of the poem: a dog is sitting outside in front of a window, watching his owner lovingly. He is lying with his head “on a stone sill”, which is obviously not a comfortable perch.

His eyes are wet and urgent,

And his body is taut and shaking.

In the next two lines, the narrator makes it clear that the dog is not comfortable sitting outside. His eyes are watering, he’s shaking, and it is very clearly too cold for him.

It is cold on the terrace;

A pale wind licks along the stone slabs,

But the dog gazes through the glass

At this point, the narrator states very clearly that the terrace is very cold. A cold wind passes by, chilling the stone slabs that the dog is resting on. Yet, the dog still gazes through the glass contently. Despite the fact that he is suffering, he is happy to just be watching his beloved owner through the window.

The Beloved is writing a letter.

Occasionally she speaks to the dog,

But she is thinking of her writing.

At this point in ‘Fool’s Money Bags‘, the narrator begins describing what the dog’s owner is doing. She is writing a letter, and only occasionally acknowledges the dog outside. However, she is totally engrossed in her writing, so she barely pays attention to him. She does not seem to notice, or care, that the poor dog is miserable and suffering.

Does she, too, give her devotion to one

Amy Lowell was an American poet, editor, performer, and translator born in 1874. She was very passionate about modern contemporary poetry, and she dedicated much of her career towards promoting it to American readers. Lowell wrote and published over 650 poems throughout her career, and was known for her outspoken and flamboyant feminist persona. She died in 1925. 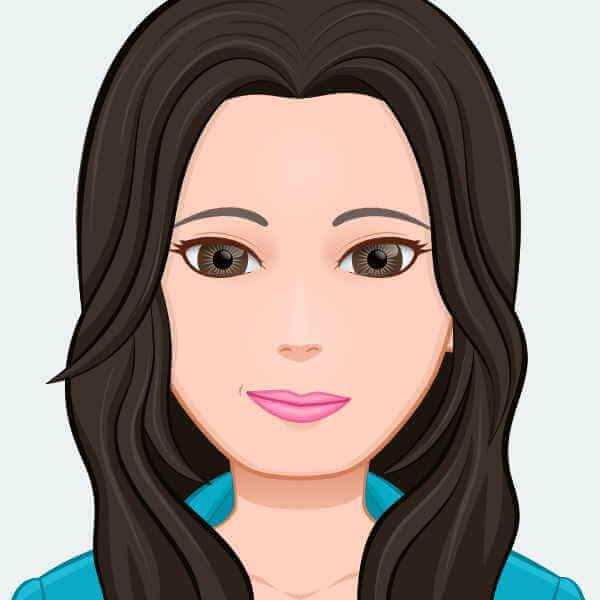