‘Rowing’ by Anne Sexton is a moving and unforgettable poem about depression. It was written two years before Sexton took her life in 1974. 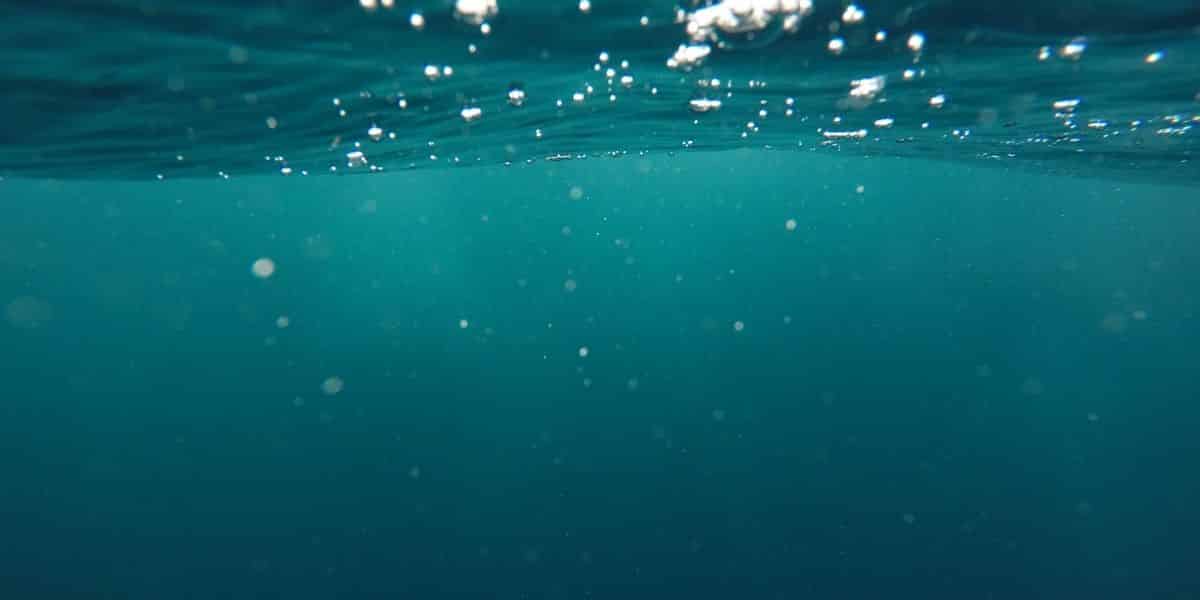 The poem opens Sexton’s final collection, The Awful Rowing Toward God, and can be read in tandem with the last poem in the book, ‘The Rowing Endeth.’ The poem is written in fairly clear lines of verse that leans on imagery and allusion to craft a landscape of the poet’s life. Sexton explores her quest to find God in these lines, something that’s echoed in ‘The Rowing Endeth’ with the line “I’m mooring my rowboat / at the dock of the island called God.”

‘Rowing’ by Anne Sexton is an incredibly powerful poem that addresses the poet’s depression and her search for God and happiness.

The poem follows the poet throughout her youth, adulthood, and into her middle age. Throughout, she acknowledges the negatives in her life but also highlights how she continued to row, hoping to reach some kind of happiness, and hopefully God, who could take her depression and sorrow in his hands and remove it from her heart.

In the first lines of this poem, the speaker begins by opening her collection with the line “A story, a story!” This is going to be the story of her life. The following lines outline her youth, young adulthood, and middle age. She uses memorable images to express each period but does not dwell on any of them. This is emphasized through the second line of the poem, “Let it go. Let it come.”

The next lines explore her first moments on Earth as a baby and a toddler. She makes use to include the image of the crib and its “bars” in these lines, the first suggestion of confinement.

The dolls come next, “plastic,” she emphasizes, something fake and cold. The same feeling is presented in the lines that describe her “little straight rows of chairs” at school.

She says that while she was at school working, she was “undersea all the time.” This is a suggestion that she was never quite present in the same way that other children were. Her “elbows wouldn’t work,” she notes, and she calls herself a “stranger” in these lines. There is a great deal of distance in these lines and suggestions that there is something wrong with her even at this young age.

Then there was life
with its cruel houses
(…)
and all of that, saws working through my heart,
but I grew, I grew,

The next lines feature words like “cruel houses,” “seldom touched,” and “pig in a trench coat.” Again, the negative image she has of herself is emphasized by what she experienced. She appears to have grown up in a cold world, one that didn’t allow for affection in the way that she needed it.

She compares herself, through a simile, to a “pig in a trench coat.” This is another expression of her feelings of alienation. The poet felt as though she was playing a role—pretending to be something she wasn’t.

Despite the negative atmosphere she lived in and the various elements, all of which are described as unpleasant, she grew.

and God was there like an island I had not rowed to,
(…)
I am rowing, I am rowing

Sexton brings God into the poem at this point. She uses another simile to compare him to “an island” that she had not “rowed to.” He was something that her lifetime of experiences, so far, had not brought her to. This suggests that religion was distant in her youth and young adulthood.

The poem transitions into the poet’s middle age as she continues to assert that despite her negative surroundings, she operated, more or less, like a human being with “arms” and “legs” that worked.

The phrase “I am rowing, I am rowing” appears in line thirty. Her, she is expressing her perseverance through life, despite the sometimes chaotic and cold waters. She is trying to get where she’s going.

though the oarlocks stick and are rusty
and the sea blinks and rolls
(…)
God will take it with his two hands
and embrace it.

In the next sections of she emphasizes how the “oarlocks stick and are rusty / and the sea blinks and rolls.” Her equipment is not suited for the journey she’s trying to undertake (a happy and successful life and/or to God), but she perseveres.

The phrase “I am rowing, I am rowing” appears as a refrain in the next lines. This adds to the feeling of determination that she included in the poem. She’s attempting to get to the “island” despite knowing that it will not be perfect. As she moves towards this island, she acknowledges the fact that it will “have the flaws of life.” There are absurdities to accept. But, there will be “a door / and I will open it / and I will get rid of the rat inside me.” The “gnawing pestilent rat” is a metaphor for Sexton’s life-long depression that was at this time in her life, at its worst.

God will accept her, she says, and take her sorrow in “his two hands / and embrace it.”

As the African says:
(…)
This story ends with me still rowing.

The poem ends with a five-line stanza that cites an “African.” This is likely a reference to a proverb of some sort. The story above, she alludes, is her tale “which” she has told. It is what it is, sweet and not sweet. She is letting it go and letting it be. The story ends, she says, with “me still rowing.” This emotional end to a poem that was written near the end of Sexton’s life is a beautiful way to start her collection.

‘Rowing’ by Anne Sexton is a two-stanza confessional poem. One stanza is forty-four lines long, and the other is much shorter at only five lines, acting as a conclusion. The poem is written in free verse. This means that the lines do not follow a specific rhyme scheme or metrical pattern. The poem includes many of the themes the poet dwelled on throughout her last years, including self-disgust, perseverance, and the purpose of life.

Throughout this piece, Sexton makes use of several literary devices. These include but are not limited to:

Readers who enjoyed this poem should also consider reading some other Anne Sexton poems. For example: