Wanting to Die by Anne Sexton

‘Wanting to Die’ by Anne Sexton is a poem about the poet’s desire to take her own life. It was written close to ten years before she committed suicide. 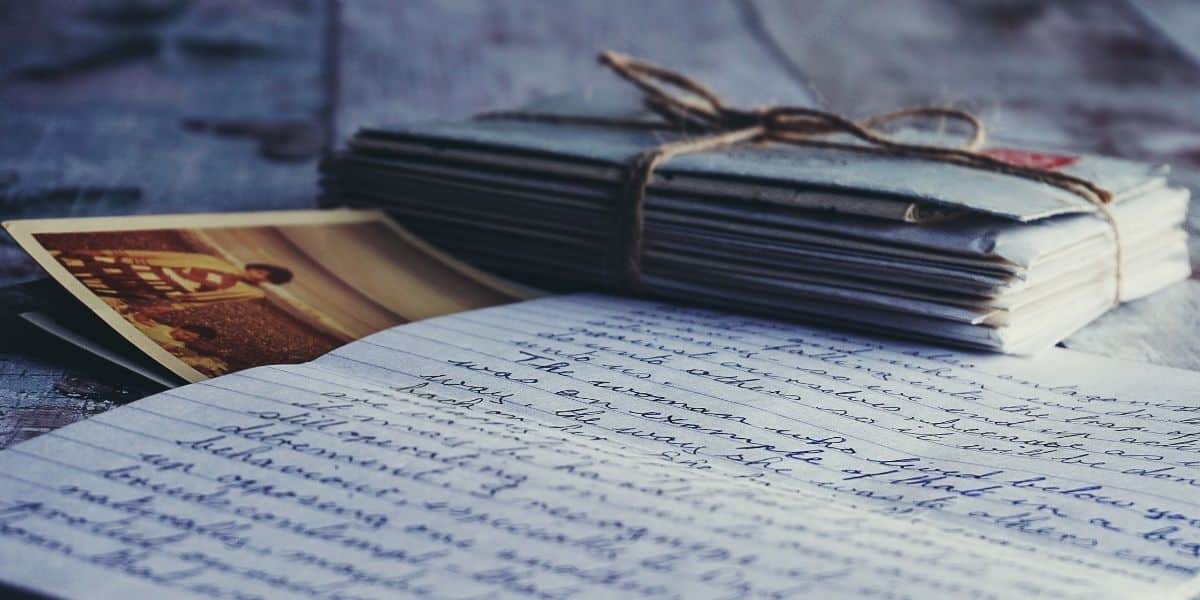 This poem is written in the first person and is regarded as one of Anne Sexton’s most personal poems. In the classic form of confessional poetry, she expresses sentiments that are true to her own life. Sexton battled with depression and suicidal thoughts throughout much of her life, as this poem demonstrates. ‘Wanting to Die’ was included in a letter Sexton wrote to her friend Anne Wilder. The poem was later included in Live or Die, the most famous collection of her career. She won the Pulitzer Prize for Poetry in 1967 for the publication.

‘Wanting to Die’ by Anne Sexton is a powerful poem about the poet’s desire to take her own life.

The title explains much of what the poem is about—wanting to die. The poet is direct in the address of her feelings on death. She explains that death is not something she fears but something she lusts for. It’s a pleasant thought to consider blotting out her life. As the poem progresses, Sexton’s imagery gets more complex and scattered. Eventually, she lands on an image of life as a negative and death as an infection that takes one away from it.

Since you ask, most days I cannot remember.

the furniture you have placed under the sun.

In the first stanzas of ‘Wanting to Die,’ the poet begins by suggesting that she is responding to a question. The phrase “Since you ask” sets up a response to a yet as of unknown question. She says that on most days, she “cannot remember” whatever it is she’s been asked about.

She appears to be thinking about her day to life and what she spends it doing. She walks, she says, experiencing life in her clothing that’s “unmarked” by her experiences. It doesn’t matter what her surroundings are or the “grass blades” (a reference to the way that nature provides solace to some people). There are ways that some people enjoy a life that she’s aware of, but her suicidal thoughts are deeper and much harder to shake off.

But suicides have a special language.

have taken on his craft, his magic.

Her thoughts about death are a special kind of lust, Sexton reveals. They are intrusive and irrational. It’s an instinct, something she’s attracted to with no ability to control it.

There is no “why” to the thoughts, Sexton explains in a simile, including a carpenter. People who have suicidal thoughts are concerned with the means they’re going to take their own lives, not where the thoughts of suicide come from in the first place.

She’s tried to kill herself before, and she is intimately aware of the thoughts and actions surrounding suicide.

In this way, heavy and thoughtful,

Suicides have already betrayed the body.

In the next lines, Sexton describes her state of being, existing somewhere between  “oil or water.” The image of “drooling at the mouth-hole” is without sympathy or feeling. It’s a cold image, one that suggests a lack of regard for oneself.

The “Suicides,” she notes in the last line of the sixth stanza, “have already betrayed the body.” She’s altered it through the use of drugs. It’s been suggested that Sexton was addicted to sleeping pills after the birth of her children. She was also diagnosed with bipolar disorder.

In the next stanzas, the poet suggests that suicides are so sweet, like a drug themselves, that even a child would look on them and smile. Death is something to look forward to it and lusts for it.

Death’s a “sad Bone” that’s bruised. The poet refers to death as a woman, and she personifies it further in the next lines. To take one’s life under one’s tongue “becomes a passion.” It’s clear that it was something she spent a great deal of time thinking about and was consumed by.

and the love, whatever it was, an infection.

Year after year, the poet notes, the female personification of death hits for her. She’s waiting to empty the poet’s breath from her “bad prison” or body. Death is there, reading to “undo an old wound.”

The poem’s final lines throw a variety of images at the reader. Life is a negative in the context of Sexton’s poetry. She’s trying to explain the experiencing of consistent suicidal thoughts and how they tint one’s experience, but there do not seem to be quite adequate words to do so. She speaks of the “page of a book carelessly open” and of “the phone off the hook.” These are examples of things stopping right in the middle of an action, perhaps as one might stop one’s own life by symbolically taking the phone off the hook.

The final image is that of an infection. Death is something that has come to save one from life. It is the “love” that gets rid of the concerns of life.

‘Wanting to Die’ by Anne Sexton is a thirty-three-line poem that is separated into sets of three lines, known as tercets. There are a total of eleven stanzas in this poem. The stanzas are written in free verse. This means that they do not follow a specific rhyme scheme or metrical pattern. Free verse is common to Sexton’s poems, as it is to the work of other authors of the confessional poetry movement.

Throughout this piece, Sexton makes use of several literary devices. These include but are not limited to:

What is the theme in ‘Wanting to Die?’

The theme in this poem is that of suicide. The poet explores her experience with suicidal thoughts while writing to her close friend and alleged lover. She uses imagery to express death as something to be longed for, not feared.

How does Sexton use personification in ‘Wanting to Die?’

Sexton does what many poets before her have—personifies death as a human-like being. She calls it “she” and suggests that death is waiting for her and is always there no matter if she’s successful in her suicide attempt or not.

Why did Anne Sexton write ‘Wanting to Die?’

Sexton wrote this poem as a response to an inquiry made by her friend, Anne Wilder. It seems likely her friend was trying to understand Sexton’s thoughts on suicide and what it’s like to be haunted by those ideations.

Did Anne Sexton kill herself?

Yes, Anne Sexton successfully committed suicide on October 4, 1975. It was far from her first attempt after spending much of her life haunted by suicidal thoughts and depression.

Readers who enjoyed this poem should also consider reading some other Anne Sexton poems. For example: