10 of the Best Dylan Thomas Poems

On this list, readers will find 10 of the best Dylan Thomas poems. They are memorable, rich with imagery, and emotional.

Dylan Thomas was born in October of 1914 in Swansea, Wales. He worked as a freelance journalist in the early 1930s and during that period began to amass a large collection of poems. They would eventually number in the 200s. Over half the poems he published throughout his career were written during this time. Thomas’ most famous works were published while he was still quite young. These included, ‘And death shall have no dominion’ as well as ‘The Force That Through the Green Fuse Drives the Flower’ and ‘Before I Knocked.’

Another, ‘Light breaks where no sun shines,’ was published in The Listener in 1934. That same year he won the Poet’s Corner Prize. In 1946 Thomas published Death and Entrances. This collection is often considered to be the one that truly solidified his career. It was also around this time period that Thomas began broadcasting with the BBC.

During his third tour of America, and in the midst of ongoing illness and battle with addiction, Dylan Thomas died. He was only thirty-nine years old. 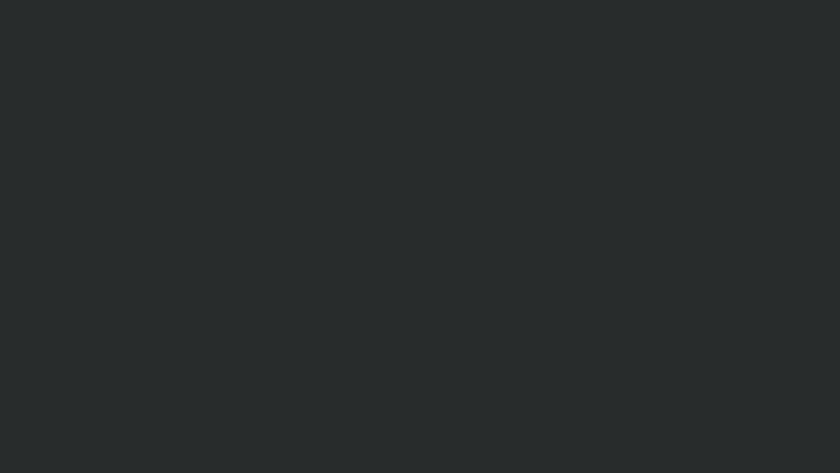 The Force That Through the Green Fuse Drives the Flower

This piece is one of Dylan Thomas’ best known and was completed in 1933 and published the next year in 18 Poems. It speaks on themes of life, death, the end of youth and time. Through this text, Thomas was interested in exploring interconnectivity and inevitability, as everyone’s life eventually ends up in death. He discusses how the human body is made up of the same materials as the rest of the natural world and is clearly compelled by the forces that change both human and non-human lives.

Do Not Go Gentle Into That Good Night

Undoubtedly Dylan Thomas’ best-known work, ‘Do not Go Gentle Into That Good Night’  was first published in 1951. Thomas wrote the poem after his father’s death and used it as an opportunity to address the universality of death and encourage the reader to remain strong until the end. The poem opens with its famous lines, “Do not go gentle into that good night, / Old age should burn and rave at close of day.” Through powerful and skillfully composed language, Thomas encourages his father, and the larger population, to realize the importance of their own lives, by fighting back against the dark.

A Refusal to Mourn the Death, by Fire, of a Child in London

This poem tells of a speaker’s inability to comprehend the number of lives lost in London during World War II. There is only one point, the speaker states at the beginning of the poem, at which he will allow himself to mourn the death of a “child.”

Real or imagined, this child died in a fire in London. It was obviously a sorrowful event, but the speaker will not truly feel for her until it is time for him to face his own death. He knows that he will return to the place from which he came, wherever that may be, as will all those who died during the war, and all the time after. Death is equal across all of time and space.

Another of Dylan Thomas’ best-loved poems, ‘Poem in October’ tells of a speaker’s journey out of autumn and up a hill to reclaim childhood joy, the summer season and his spirituality. Thomas wrote ‘Poem in October’ on his thirtieth birthday, as is stated in the first lines. He chose on this particular day to go on a walk and travel alongside the seashore. After leaving town, he climbed up a hill, watching his home shrink below him. At the same time, the season began to change. Autumn faded away and the summer returned. When he finally got to the top of the hill it was like he had reached heaven. He was far above the coolness of autumn and he became absorbed with memories of his childhood.

‘Before I Knocked’ is a seven stanza poem that is written in the form of a monologue. This means that there is one speaker, in this case, Christ, who addresses the reader. Throughout the text, the speaker describes his own existence and what it means to function at his level. Christ gives the reader a description of his whole life, from birth to life as a human being walking on earth. A lot of attention is given to Christ’s experience of the natural world, as well as truly human states of being. He suffered, felt pain and joy.

In the end, the reader becomes very aware of the two states this being has existed within simultaneously, the divine spiritual one, and the mortal, human one.

And Death Shall Have No Dominion

This piece was first published by Dylan Thomas in May of 1933 in New England Weekly. The title, ‘Death Shall Have No Dominion’ comes from Romans, the sixth book of the New Testament Bible. The line is used in reference to the resurrection of Christ and the lack of control that “Death” has an embodied force, has.

Through the text, Thomas uses magical-seeming imagery to look at the ways death controls mankind. Tt is powerful, he concludes, but it cannot control everything. Mankind has the power to stand up against any of the evils of death, and become unified through their movement into the next world.

The title of this piece, ‘Fern Hill’, comes from the name of a house in which Dylan Thomas’ aunt, Ann, lived. With this in mind, a reader can assume that in the text Thomas is looking back on his own childhood and trying to understand youth and innocence. There are references to the Bible and dreams. Thomas makes use of pastoral imagery, linking happiness to peace, quiet, and nature. The poem was first published in 1946.

Clown in the Moon

In this complex and compelling short poem, Thomas explores themes of solitude, loneliness, and disconnection. His speaker, a clown at an impossible distance from all life on earth, is a metaphor for any man or woman who feels as though they cannot touch humanity without it disappearing, “crumbling” before their eyes. Thomas’s imagery in this work is powerful. He speaks on a magic rose, its drifting petals, and the cold, distant moon.

In My Craft Or Sullen Art

This poem was published in 1952 in the volume, Collected Poems, 1934-1952. It details Dylan Thomas’ wishes for his own legacy within its twenty lines. Thomas speaks on his own writing practice, as well as his ideal reader. His writing practice is very strict in that he can only write during the “still night”. This is when the moon is the only thing commanding the sky.

He goes on to state that it is not his goal through writing to make a great name for himself. Thomas writes so that he might express the inner workings of his own heart, and that of others. The readers to whom he is interested in speaking are “lovers” who have true, real lives.

When All my Five and Country Senses See

Dylan Thomas is known today for the obscurity of his verse. He was a strong proponent of what unrefined, highly visual language could bring to a poem. It keeps a reader from settling on one final conclusion for a piece or an exacting interpretation. This is the case with ‘When All my Five and Country Senses See’. It was written during what is now considered to be his “obscure” period. The poem contains a variety of images that, while lovely in their own right, often do not contain a clear narrative or make a single emotional statement.

Within this text, Thomas was interested in the senses. As well as what a close study of them could bring to one’s life. The speaker sets this emotional way of living against one that is focused on cultivation. It is humankind against, and in relation to, their own senses.

A pastiche is a literary creation that imitates a famous work by another author.
Full Description | Glossary