Poems can be about anything. They can be about war, nature, but when you hear the word poem the majority of us think about that most massive of emotions. Love. 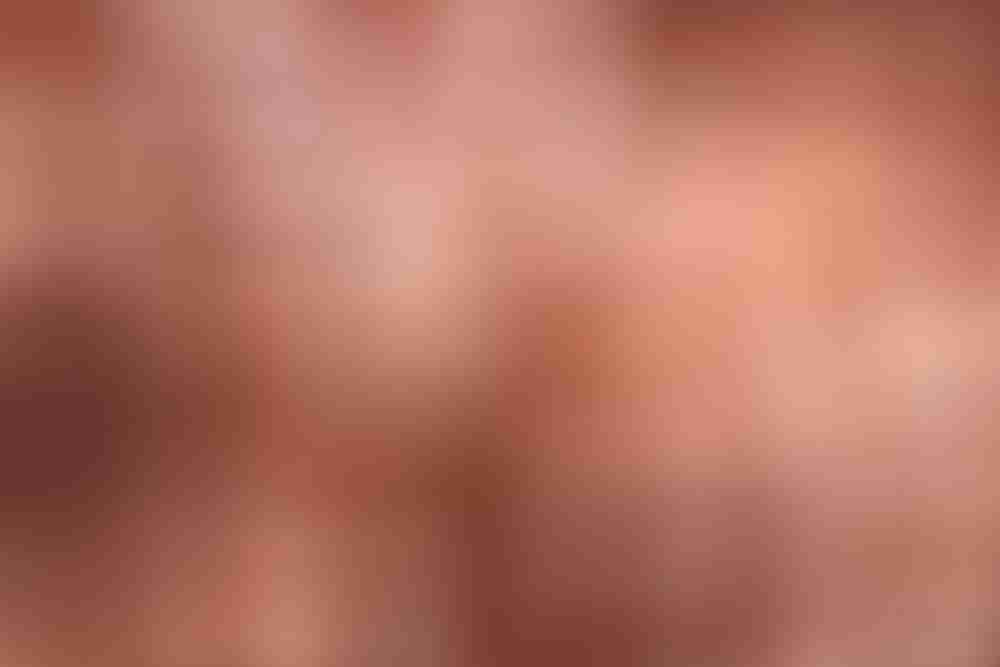 Love is what drives us. People go to war for love, people cry for love, hell people even pay for love! (When you have a face like mine you have to.) so there is no doubt that some of the world’s greatest poems have been about love. Here are ten of the best.

Before we begin I feel I must give an honourable mention to one of the most enduring passages on love. While not technically a poem, the quote on love from Corinthians 13:4-7 is frequently read at weddings and beautifully sums up the true meaning of love. 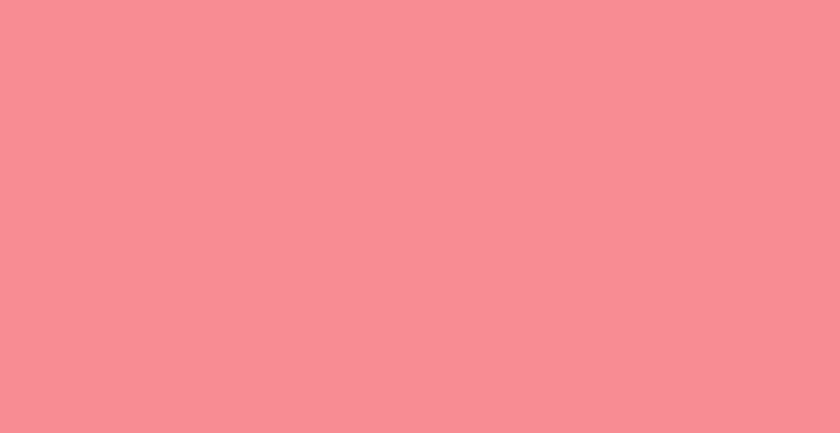 Duffy is a frigging institution in the UK. She served honourably as poet laureate and produced masses of wonderful poetry. Valentine isn’t your typical slushy affair. It is sweet, but it really emphasizes the fact that love isn’t always about roses and flowers, it isn’t always about grand gestures. Some time love is an onion. (Shrek would approve of the metaphor.) Duffy’s classic effectively portrays the narrator’s feelings that previous wrongdoing can taint love.

How Do I Love Thee? (Sonnet 43) – Elizabeth Barrett Browning

While the previous entry might have been more contemporary and quirky the 9th entry is far more traditional. A sonnet is a form most commonly associated with love and Browning makes full use of it with this stunning and endearing poem. The opening line has become iconic (and hilariously misquoted by roger Rabbit!) In a way few other poems have this captures the enormity of the feeling of being in love. In essence, she has managed to embody an emotion that many don’t have the words to define. That’s why she makes the list.

A Girl Who Reads – Mark Grist

Grist is a poet who quit his job as a school teacher to become a spoken word artist. A brave and bold move. He considers himself a performance poet, but this beautiful piece works just as well in print. It’s not heavy on metaphor and has a very modern feel but the sentiment is beautiful. It shuns conventional ideas of beauty and instead focuses on how attractive intelligence is in a woman. I can’t say I disagree with the Count of Monte Gristo…I too like a girl who reads.

Why Do I Love You Sir – Emily Dickinson

So many great love poems are formed around hypothetical questions. Dickinson may be more famed for her drab and depressing work but this is a fine love poem. The poem plays out almost like a stream of consciousness with the narrator trying to piece together how they feel. The effect is a poem that is deeply relatable giving the reader that addictive sensation of “yep, I know how that girl feels”.

Shall I compare thee to a summer’s day? (Sonnet 18) – William Shakespeare

This is the bard at his very best. To be fair when you have a face like old Billy’s it’s probably lucky that you had a way with words. You could argue there has never been better. Shakespeare is the master, his ability to create and tweak words and write so naturally in verse is just a couple of the reasons why he has been so enduring and this poem is one of his most famous, and possibly one of the most famous of all time. It’s a simple sonnet, where he compares his love to the natural world. Many poets have done this, none have done it as good.

He might not be the most famous poet to have picked up a pen, or a quill, I don’t know what they used in the 19th century, stone carvings? However, this poem is a small but perfectly formed beauty. He compares love itself to nature in a lilting poem with a tight rhyme scheme that can’t help but inspire the reader’s inner cupid.

I do not love you – Pablo Neruda

In many ways, Neruda is this king of romantic poetry. His passion emanates through his words making them the type of love poetry that amateur scribblers like me can only aspire to. This particular poem may not be his most famous love poem, but it is one of his best. Within it he brutally dissects the fine line between love and hatred and zooms in on just how close those two emotions seem to lie.

I am Trying to Break Your Heart – Kevin Young

It might seem like a strange thing to be bragging about, but I’ll be damned if it doesn’t make a damn fine poem. Kevin Young’s masterpiece uses short couplets and single lines in order to help emphasize the gritty nature of this love poem. Like some of his contemporaries, he focuses on the darker side of love and what it can do to a person. The startling imagery bears a similar take to that adopted by the likes of Plath.

One of cummings seminal pieces (If you laughed at that you have a sick mind). It is also one of the greatest love poems ever written, with its beautiful refrain. It isn’t trying to reinvent the wheel, this is simply a person telling another person how much they care and it’s done in a timelessly beautiful way. That is precisely why it makes number two on this list.

Sylvia Plath is probably the poet you think of when it comes to tragic love stories. Her relationship with renowned poet Ted Hughes has become the stuff of legends. Rumour has it their relationship was abusive. If Plath’s poetry is anything to go by then stuff like ‘Daddy‘ would certainly suggest that as she likens her father and her husband to Nazi war criminals. This isn’t as dark as some of her poetry, but it is a beautiful poem with a haunting refrain. It seems to be about unrequited love and it captures that essence beautifully with such vibrant passion that you can’t help but fall for the poet a little. And that is why it is, in our opinion the greatest love poem of all time. Not the most famous, but the most beautiful.

Lee-James, a.k.a. LJ, has been a Poem Analysis team member ever since Novemer 2015, providing critical analysis of poems from the past and present. Nowadays, he helps manage the team and the website.
Subscribe
0 Comments
Inline Feedbacks
View all comments