10 of the Best Poems About Marriage

Marriage is a topic that has been of poetic interest for centuries. On this list are a few of the best poems that discuss the pros and cons of marriage. 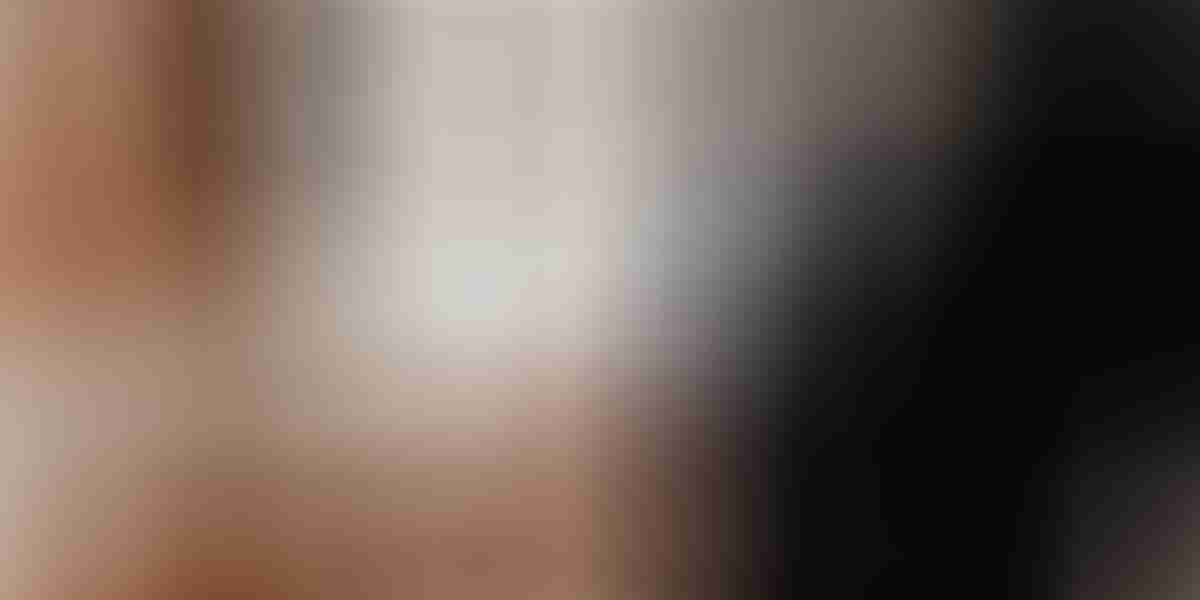 Below, readers can explore a few of the best contemporary and classic poems that were written about marriage. The poets on this list take different approaches to the topic. Some express admiration for true love and their partner, while others express their desire (or a poetic persona’s desire) to turn away from the traditional institution and love their partner in a different way.

The Difficulty that is Marriage by Paul Durcan

‘The Difficulty that is Marriage’ uses straightforward and clear language to convey the poet’s optimistic mood about marriage. It takes the form of a sonnet that is dedicated to the speaker’s partner and their long-lasting marriage. He professes his love for this person and how he believes that he could live forever if he was with this person. Here are a few lines:

How was it I was so lucky to have ever met you?

I am no brave pagan proud of my mortality

Yet gladly on this changeling earth I should live for ever

If it were with you, my sleeping friend.

A Marriage by R. S. Thomas

Thomas’ ‘A Marriage’ explores a fifty-year relationship and how a lifetime never seems like enough for real love. Death always comes, the speaker notes, and ends all human connections. He depicts Death as a device that ends all relationships, even the strongest ones. Here are a few lines:

in a world in

‘To My Daughter On Being Separated from Her on Her Marriage’ is a slightly unusual poem on this list in that it’s written from the perspective of a mother considering missing her daughter’s marriage. She conveys her hopes for her daughter’s future and suggests that she may never see her again. Here are a few lines:

Dear to my heart as life’s warm stream

Which animates this mortal clay,

For thee I court the waking dream,

And deck with smiles the future day;

And thus beguile the present pain

With hopes that we shall meet again.

A Married State by Katherine Philips

Philips’ ‘A Married State’ is an interesting poem that was ahead of its time when it was written. The speaker takes a negative view of marriage (Philips herself was married young), noting that being married “affords but little ease” as even the kindest of men are “so hard to please.” The poet continues with these lines:

This in wives’ careful faces you may spell

Though they dissemble their misfortunes well.

No blustering husbands to create your fears;

No pangs of childbirth to extort your tears;

This contemporary poem is filled with examples of irony and an interesting poetic persona who is prepared to go to extremes for her partner. She tells him (with some clear irony in her voice) that she’d happily lead her life according to his wishes. The poem suggests that the desire to fit in, find happiness, and live with love is capable of driving people to extremes. Here are a few lines of the poem:

I will be yours, be yours.

I’ll walk on the moors,

Make me your bride.

The Beauty of Union by George the Poet

‘The Beauty of Union’ is a contemporary poem that was inspired by Prince Harry and Megan Markle’s marriage. It’s short, to the point, and spends its lines declaring what it takes to make a marriage successful. The poet wrote:

There’s an indescribable beauty in union

In two beings forming one new being

The Shadow Doll by Eavan Boland

This less-than-optimistic poem describes marriage from the perspective of a Victorian woman. An unequal partnership was the reality of most Victorian marriages, including the main subject of this poem, who is transformed into a “shadow doll” through societal pressures. Here are a few lines:

Now, in summary and neatly sewn –

a porcelain bride in an airless glamour –

the shadow doll survives its occasion.

A Word to Husbands by Ogden Nash

A humorous, classically Ogden Nash poem that speaks on themes of love, honesty, and humility in marriage. It is directed at men who want to continue their relationships with love and honesty. Nash wrote:

Whenever you’re wrong, admit it;

Whenever you’re right, shut up.

To My Dear and Loving Husband by Anne Bradstreet

‘To My Dear and Loving Husband’ is a well-known poem that begins with the lines:

If ever two were one, then surely we.

If ever man were loved by wife, then thee.

If ever wife was happy in a man,

Compare with me, ye women, if you can.

The poet dedicated this piece to her husband and spent the lines declaring that the two are unified as one person. There are no such materialistic things that can be compared with their feelings for one another.

This interesting poem challenges patriarchal assumptions of a woman’s role in a marriage. The poet specifically focuses on the connotations of the word “wife.” The speaker wants to love her husband and not fall into the trap of traditionalism. Here are a few lines:

I’m not yet comfortable with the word,

said in admonition, “It’s not wife-approved”

about a friend’s upcoming trip.

What is the best poem about marriage?

Some of the best poems about marriage are ‘The Difficulty that is Marriage‘ by Paul Durcan, ‘To My Dear and Loving Husband‘ by Anne Bradstreet, and ‘A Marriage‘ by R. S. Thomas.

How do you write a marriage poem?

To write a poem about marriage or for a wedding, the writer should consider who the subject of the poem is. If it is your own partner, it is important to make the poem specific to your experience with this person. If the subject is another couple, consider what you know about them, what’s meaningful to them, and perhaps even the circumstances of how they met.

What is a marriage poem?

A marriage poem is a poem that delves into the complexities of married couples and the married state. Some marriage poems are uplifting and optimistic, while others are pessimistic and are intentionally written with the desire to question traditional relationships between men and women.

Can I read a poem at a wedding?

Yes, it is very common for guests, specifically those asked to make speeches, to read a poem at a wedding. Some brides or grooms may also choose to compose their wedding vowels in the form of a poem.