The Dead by Billy Collins

‘The Dead’ eliminates the gap between the living and the poor. It draws our attention to the fact that the dead are always watching us and waiting for our arrival. 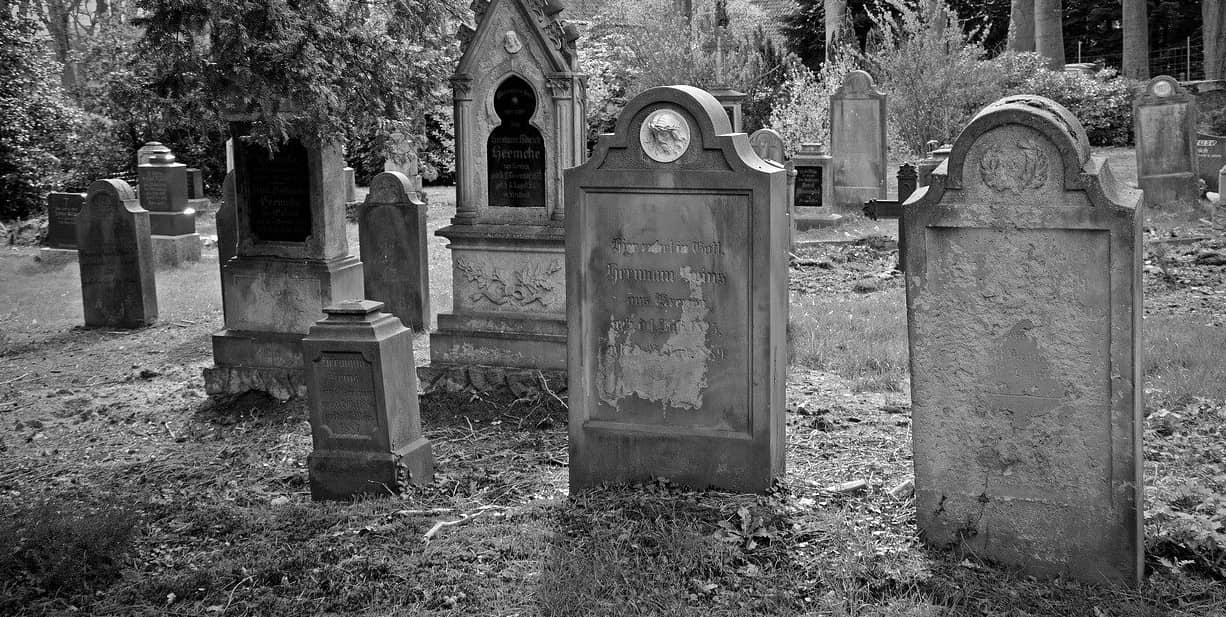 ‘The Dead’ appears in one of the best-known poetry collections written by Billy Collins, Sailing Alone Around the Room. It was published in 2001. In the poems appearing in this collection, readers can find the distinctive use of poetic maneuvers adopted by Collins that definitely delight them. This particular piece about those who are already dead revolves around the integral concept of the overall collection, “sailing”. Though here Collins does not speak a lot about the actual concept, he focuses mainly on the imaginary voyaging of the dead through eternity.

‘The Dead’ by Billy Collins draws attention to the feelings of the dead for the living in a lucid language.

In this poem, Collins shows how the dead are ever-watching on the moves of human beings down on earth. They, perhaps, disdainfully evaluate them by their mundane daily activities. While the living does their jobs, they glide through the river of eternity above and keep an eye on them through the glass-bottom boats of heaven. At times, when the living feels drowsy, lulled by the humming sound of nature, they wait for the permanent closure of their eyes.

You can read the full poem here and more Billy Collins poems here.

The dead are always looking down on us, they say,

as they row themselves slowly through eternity.

The first stanza of Collins’ poem ‘The Dead’ is rather crisp and presents a concrete idea. It refers to what others think about the dead or the afterlife. According to popular beliefs, the dead are always looking down at the living in a disdainful manner. They have an air of superiority within their souls. What makes them feel so is not exemplified further in the text. However, readers can assume that the dead are relieved from all the tensions. Hence, they are in a better position in comparison to living.

In the first few lines, the speaker describes how the dead look at the living while they are busy in their daily activities, such as putting on shoes or having a sandwich. They can look at us through the glass-bottom boats carrying them slowly through the sea of eternity. Here, the poet metaphorically compares the afterlife to an unending, slow voyage that takes place on the sea of eternity.

They watch the tops of our heads moving below on earth,

and wait, like parents, for us to close our eyes.

In the second stanza, the speaker specifically depicts how the living appears to the dead. From a bird’s eye view, flying in the sky, everything looks smaller. The people crawling down are like some insignificant dots moving in Brownian motion. According to the speaker, the dead look at the living in the same way.

When humans lie down in a field for rest or take a nap on a couch, possibly drugged by the humming sound of a warm afternoon, the dead find the scene quite interesting. At some point in the future, they are going to take an everlasting sleep that would help them to ease their earthly burden. Then they can finally get united with the dead and accompany the veteran navigators of eternity.

While the living lies down with their eyes closed for an uncertain period, the heavenly sailors lift their oars and fall silent. Like parents, they wait for the right moment when the living ones close their eyes finally.

Collins’ poem ‘The Dead’ consists of two stanzas. The first one contains four lines (a quatrain), and the second one has six lines. There is no set rhyming pattern or meter in the text. That’s why it is an example of a free-verse poem. Though there are no perfect rhymes, Collins makes use of internal rhymings within the lines. For instance, “they are looking down through the glass-bottom boats of heaven” contains an internal rhyming of the “d” and “b” sounds. Regarding the point of view, this piece is written in first-person using the collective pronoun “we” and “us”.

Collins utilizes the following literary devices in the lines of ‘The Dead’.

What is the poem ‘The Dead’ all about?

Billy Collins’ ‘The Dead’ is about the reaction of the dead to the living humans. This poem shows how the non-living souls look back at us and wait for the time to come. In the meantime, they wait in their boats of heaven with their ever-watchful eyes fixated on us.

When was ‘The Dead’ published?

The poem was first published in 2001. It appears in Billy Collins’ one of the finest collections, Sailing alone around the room: new and selected poems.

What is the difference between the dead and the living?

According to the speaker of the poem, the dead are always looking at the living. The major difference between them is the way they care for one another. Those who are no more try to keep an eye on the activities of the living.

What is the theme of ‘The Dead’?

This poem taps on a number of themes that include the egalitarian nature of death, afterlife, and death. The main idea of the poem revolves around the concept of living vs death.

You can also read these incredible poems about death and the afterlife.