Blowin’ in the Wind by Bob Dylan

What’s actually blowin’ in the wind? What’s already there yet deliberately ignored? The answer, my friend, is there in the memorable lyrics of Bob Dylan’s best-loved song ‘Blowin’ in the Wind’. 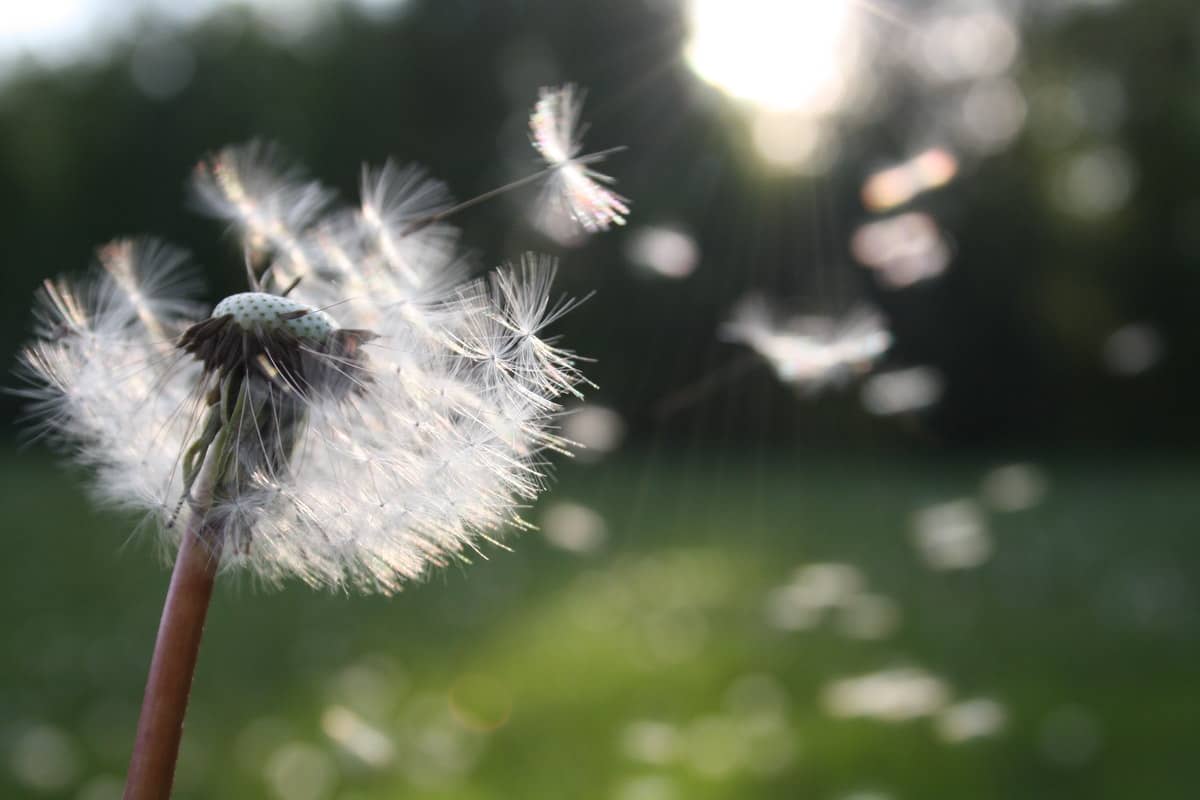 Dylan’s ‘Blowin’ in the Wind’ inspired many with its powerful and thought-provoking lyrics. This song of Bob Dylan is considered an anthem of the civil rights movement in America. It is a song of protest, self-expression, and reality. Sometimes considered ambiguous for the meaning of the lines. However, through this song, Dylan poses some questions to mankind regarding their conscious ignorance of the inhumane activities happening around the world such as the World Wars, racism, and discrimination.

Explore Blowin' in the Wind

‘Blowin’ in the Wind’ by Bob Dylan poses a series of questions to ironically point to humankind’s passivity over the cruelties and brutal reality of the 20th century.

Dylan’s song describes how the things happening around the world pains a speaker deeply. This speaker belongs to the century when discrimination according to color and origin existed, basic human rights were denied, and above all the harrowing air of war was raging everywhere. In such a critical situation, a speaker asks several questions to his fellow human beings. It seems everyone knows the answer to his simple questions, yet they are ignoring reality. For example, he alludes to the World Wars in the first stanza and asks how long this problematic situation is going to exist. In the following stanzas, he taps on the issues of racism, confinement, ignorance, freedom, death, and distress.

You can read the full lyrics here or listen to Bob Dylan singing the song.

This song introduces some thought-provoking questions in a repeating sequence. Each stanza poses three questions and ends with a couplet consisting of the hint to the answer of those questions. There are a total of three octaves, stanzas containing eight lines. Dylan uses a specific rhyme scheme in the text. The second, fourth, and sixth lines rhyme together. Readers cannot find a perfect rhyme in those lines. Some of them contain slant rhymes. Regarding the meter of the text, Dylan composed this song mostly in the iambic meter with a few variations.

The literary devices that are used in Dylan’s ‘Blowin’ in the Wind’ are mentioned below.

How many roads must a man walk down

Each verse of Bob Dylan’s ‘Blowin’ in the Wind’ presents a series of three questions with a couplet that provides the source of all the answers, the “wind”. It is an important symbol with respect to the overall idea of the song. Readers are familiar with other poems (such as ‘Ode to the West Wind’) featuring wind as a force of nature that can propel change or act as a messenger of change. But, in Dylan’s song, people are ignorant of the force of the wind as they are willing to avoid it in all respects.

However, in the very first line, the symbol is not of the wind, it is of the “road” where a man treads on. It is the road of life on which he gains experience. At the same time, it is the “road” of today. Readers can see what happened on this metaphorical road. The speaker is hinting at the events that occurred during the early 20th century. People had seen the tragedies of the world, yet they failed to learn the lesson.

In the following lines, Dylan introduces the “dove”, a symbol of peace and stability. But, it is restless, waiting to land on the sand. The dove has sailed over many seas. It means it has seen many things just like the man who is walking down the road.

The cause of their restlessness is present in the following lines. According to the speaker, how long the cannonballs must fly before they are banned forever. It is a reference to the World Wars. So, the answer to all his questions is already there. It can be felt if the person is willing to grasp the truth.

How many years can a mountain exist

The second verse begins with a reference to the theme of transience. Dylan’s speaker depicts the mountain that is being continuously washed by the sea currents. So, one day it will not be there at its place. The mountain is also prone to decay or nonexistence like human beings.

In the following lines, the speaker asks a serious question to readers. This question deals with racism or any kind of discrimination against a section of society. According to the speaker, if such things go on, one day these people too, are going to lose their ground. If they are not allowed to be free, their future will be like a mountain that is continuously washed by the sea.

People have seen all the brutalities with their fellow human beings. They have not spoken a word for them, not even tried to stop these things. So, the speaker says they have the eyes to see but they turn their head. In that case, what’s the use of eyes if one fakes blindness? They are physically all right, but spiritually they are blind. This verse ends with the same refrain just like the previous stanza.

How many times must a man look up

The third verse metaphorically points to the sky that is a symbol of freedom. In the first two lines, Dylan presents an image of a person who is trying to look up at the sky. He ironically asks the readers how many times a man has to look up before he can see the sky. It means that the person knows the sky is forever there but he is not in a situation to see it. This line can be a reference to a person who is denied their basic rights and oppressed. He tries to look up at the sky with the hope that one day he will be freed from his suffering.

Then, again, Dylan talks about the passivity of the people around him. He asks them how many ears they require to listen to the sufferings of others. Their deliberate ignorance of the pangs of others is the root cause of all the evils.

In the World Wars, several people had lost their lives. Racism took thousands of lives too. Even after seeing all this, a large section of the society kept silent. Dylan’s speaker ironically asks them whether they are still sleeping. So, the answer to all his questions is already there. If one has the eyes to see it, he or she can realize what is the need of the moment. Silence is the worst enemy of humankind in such critical times!

Bob Dylan wrote ‘Blowin’ in the Wind’ in 1962. Dylan first performed the song’s two-verse version at Gerde’s Folk City on April 16, 1962. The song was first published in May 1962, in the 6th issue of Broadside. According to Wayne Hampton, the theme of this song may have taken from a passage of Woody Guthrie‘s “Bound for Glory”. Dylan recorded the song on July 9, 1962, and it was released in his album “The Freewheelin’ Bob Dylan” in May 1963. This song is regarded as a protest song and an anthem for the civil rights movement. It poses several rhetorical questions to readers regarding war and peace, freedom vs confinement, and the transience of life.

What is ‘Blowin’ in the Wind’ about?

Dylan’s ‘Blowin’ in the Wind’ is a song of protest. This song consists of several rhetorical questions that tap on the themes of war, peace, and freedom.

When was ‘Blowin’ in the Wind’ released?

The song was first published in May 1962 in the Broadside magazine. Dylan recorded the song on July 9, 1962, and it was released for the first time in his album “The Freewheelin’ Bob Dylan” in May 1963.

Why did Bob Dylan write ‘Blowin’ in the Wind’?

According to Dylan, he wrote this song as “no book or movie or TV show or discussion group” was talking about the serious issues that were “blowing in the wind”. He tried to protest against those passive human beings who were ironically “older and smarter” than him.

What is ‘Blowin’ in the Wind’ protesting about?

The song is protesting about a lot of issues such as the World Wars, death of innocent men, freedom, racism, and discrimination.

What does the phrase “blowin’ in the wind” mean?

The phrase “blowin’ in the wind” means a matter that is to be thought about and discussed, but not resolved.

Here is a list of a few poems that are similar to the themes present in Bob Dylan’s song ‘Blowin’ in the Wind’.

You can also read about these poems on freedom vs confinement and the best-known war poems.