Carol Ann Duffy’s ‘Name’ is a beautiful love poem from her poetry collection “Rapture”. It centers on a speaker’s adoration of her beloved and how she thinks of her name. 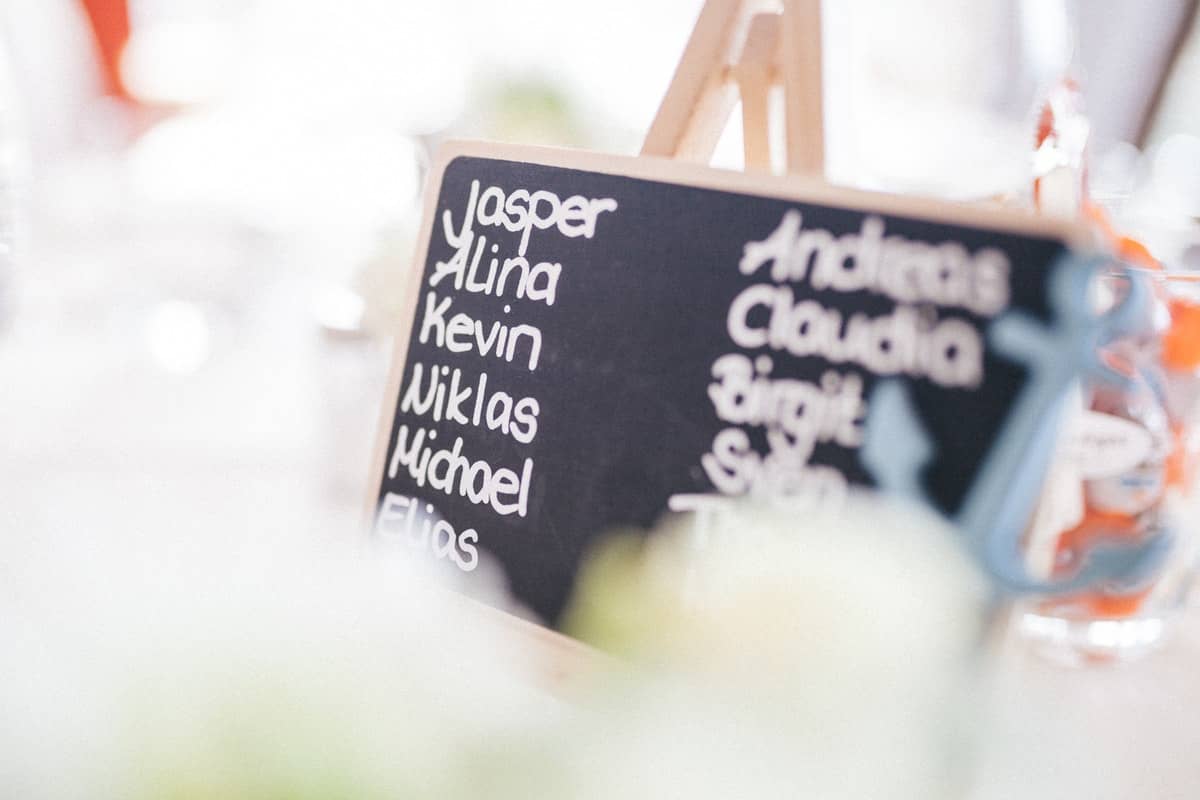 ‘Name’ is one of Carol Ann Duffy’s poems from the “Rapture” that speaks on a speaker’s love for her partner. Love is a kind of feeling that changes the perspective of looking at things. When the speaker thinks of her partner’s name, it acts like a charm. Throughout this piece, she expresses the importance of her partner in her life. If she is a set of juxtaposed lines, her beloved is like rhyming. Placing them together creates poetry.

‘Name’ by Carol Ann Duffy is about the name of a speaker’s beloved and how it is important in her life.

This poem begins with an adoring question concerning when the proper noun of her partner became a charm in her life. The vowels of it are like jewels in her life. While the consonants brush her mouth like a kiss. The soothing summer rain reminds her of her lover. She can see her letters discreetly between a set of alphabets. According to her, the letters are like light. Whenever she hears her name it creates a sense of rhyming in everything.

This poem is written in free verse as there is not any fixed rhyming pattern. In some instances, readers can find perfect rhymes. For example, the first two lines of the second stanza rhyme together. This poem consists of seven tercets or three-line stanzas. Each tercet taps on a singular idea and the sections are connected internally. The poem is written from the first-person point of view. So, it’s a lyric. It does not have a specific meter.

Duffy’s ‘Name’ showcases a number of literary devices. The most important ones are mentioned below:

When did your name

on the thread of my breath.

In the first tercet of ‘Name,’ Carol Ann Duffy’s speaker asks a rhetorical question to her partner. In this section, Duffy depicts a transition of a proper noun to a charm. The name was a proper noun only when they did not know each other. When they came closer, the speaker felt a charm in her name. It is love that makes the name charming. In this way, the speaker metaphorically compares her partner’s name to a charm or a necklace worn as a symbol of luck.

In the following stanza, Duffy uses a beautiful metaphor. There are three vowels in the name. She compares each vowel to a piece of jewel. They are placed on a thread. This thread is nothing other than the voice of the speaker. When she speaks of her name, it forms a piece of necklace metaphorically. In this way, the poet emphasizes the value of the name by comparing the vowels of her name to precious jewels.

in this summer rain.

In the previous tercet, the speaker has talked about vowels. Here, she talks about the consonants of her name. It is important to note here how Duffy uses grammatical terms to pen down a love poem. She uses letters and compares them to different things to explore the value of one’s beloved. According to the speaker, when she utters her name, it feels like her partner is brushing her lips on hers. The consonants provide the warmth of a kiss.

That’s why she loves to pronounce her name. To portray the love she has in her heart, she uses a repetition of the words “again”. She says she loves to say her name continuously. But there is a specific situation when she does so. She informs readers that in the summer rain she does so. Duffy uses the image of “summer rain” to refer to the soothing sensation associated with the name.

discreet in the alphabet,

According to Duffy’s speaker, she can visualize the letters of the name. The name has a discreet quality. It is like a wish of hers. In this section, the speaker tries to convey that her partner is a precious wish of her life.

Moving on to the following lines, readers can find how the speaker elevates the importance of her partner. Like a person prays to the almighty, she prays by saying her lover’s name. When the darkness of night envelopes her, the letters of the name show her light.

In the last stanza of the poem, Duffy uses palilogy. The repeated use of the word “rhyming” is important to note here. She does so to portray how her name creates a sense of rhyming or harmony in her life. It rings in her ears and creates harmony in everything. If her life is a poem, her partner’s name is the rhyme.

Carol Ann Duffy’s ‘Name’ appears in her 37th poetry collection “Rapture”. It was first published in 2005. She received the T.S. Eliot Prize for this collection in 2005. This book contains a series of intimate poems projecting the course of a love affair. In ‘Name,’ Duffy explores the theme of language and love. Readers can find the influence of postmodernism in this piece as here Duffy refrains from using the stock ideas and verbose diction to talk about her love for her partner.

When was ‘Name’ published?

Carol Ann Duffy’s ‘Name’ was published in her collection of poems “Rapture” in 2005.

Who is the speaker of ‘Name’?

The speaker of this piece is none other than the poet Carol Ann Duffy. She uses the first-person point-of-view in this poem.

What is the poem ‘Name’ about?

This poem is about the name of a speaker’s beloved and how it is important in her life.

The main themes of this poem are love, language, and harmony.

What type of poem is ‘Name’?

Duffy’s ‘Name’ is a love lyric and free-verse poem. It’s written from the perspective of a first-person speaker.

Readers who have enjoyed Carol Ann Duffy’s ‘Rain’ can also read the following poems from her poetry collection “Rapture”.

You can also read about the best-loved poems of Carol Ann Duffy and the best short poems on love.