Cathy Park Hong’s ‘Sonnet’ is not a conventional poem having fourteen lines or a specific structure. This piece is filled with images that collectively tap on the theme of suffering. 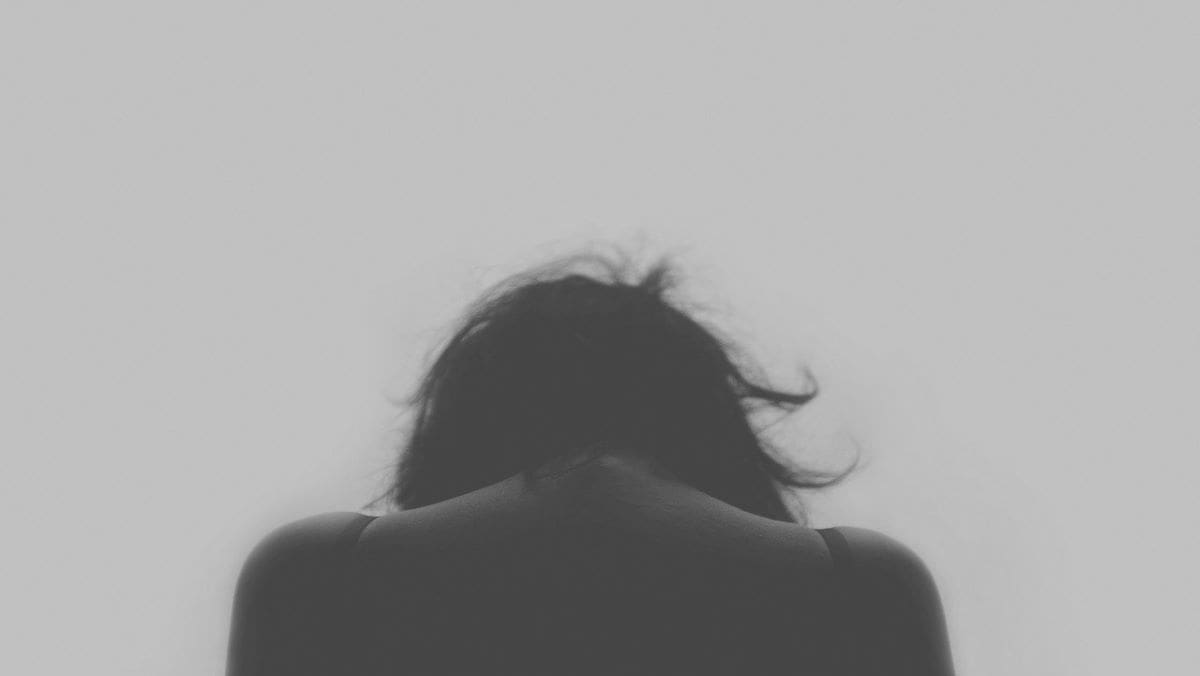 ‘Sonnet’ by Cathy Park Hong appeared in the MAKE Literary Magazine. This piece does not resemble a sonnet’s structure. But its title contains a reference to the form. The term has come from the Italian term “sonetto”, meaning “a sound”. So, through the title of this piece, Hong welcomes readers to hear the sound of suffering. However, there are no such sound devices to depict it in words. Readers have to look at the imagery for understanding the theme of this poem.

‘Sonnet’ by Cathy Park Hong is told from the perspective of a speaker who is in distress and depicts his state of mind by the use of imagery.

This poem begins with a reference to the larks that the speaker dips in red ink. This metaphorical reference depicts what might be happening around or with the speaker. He lives in a claustrophobic environment along with other bunkmates. Besides, he is not in a healthy state as his hands are smeared with blood. Last night, when he went out a cop beat him with a baton. This image describes that the place was under the supervision of cops and soldiers. There might be a war going on. In the last few lines, the poet describes the state of the modern world.

This poem does not have a sonnet-like structure. It consists of thirteen lines that are included in a single stanza. There is no regular rhyme scheme or meter in the text. Even the line length is not regular. That’s why the overall poem is in free verse. Hong uses the first-person point of view for describing the incidents happening with the speaker. For creating a sense of rhythm, Hong repeats consonant and vowel sounds within the lines.

I dip larks in red ink & watch them flock

He recites while pissing into my empty noodle bowl.

Cathy Park Hong’s poem ‘Sonnet’ contains visual imagery in the first two lines. The first-person speaker of this piece disturbingly informs readers of dipping larks in red ink. This “red ink” is a metaphor for blood. It seems the place where he is situated is at war. There is bloodshed and the killing of his fellow human beings. In this state, he cannot find beauty in the birds that flock around him. Even the sun shining above seems to be covered with wimpling. Besides, the place is compared to a container of blood.

The speaker tells readers that he lives in a filthy environment where he has to live in a bunk along with others. His state is so degraded that when he wakes up everyday he finds himself smeared with his bunkmate’s sputum.

In the following lines, the speaker talks about how he lives at that unknown place where people show extreme ruthlessness to their fellow human beings. He shares one of such incidents that happened with him. A person, probably a soldier, pisses into his empty noodle bowl and remarks about the likings of “Militia women”. Here, Hong is alluding to the Syrian civil war. The speaker of this piece might be one of the victims of the civil war.

My hands are unkempt. They gash blood.

Will this water purify, will it Godskin?

In the last lines of ‘Sonnet,’ the speaker says that his hands gash blood. It means that he is drenched in sin as being part of the inhumane activities. However, it can also be a reference to his affected hands. Probably, the soldiers have wounded his hands.

He is not physically well. Last night when he went out he could not even walk properly. Hong compared himself to a mechanical bull. The image describes the condition of his legs as well. He went out for having a beverage. Seeing him out at late night, a cop prodded him with a baton. This line points to the unrest that was going on there.

In the following line, the speaker refers to the polythene nets that they stitch using machines. This net travels far. People from Sau Paulo, Miami, Montreal, and Innuit mountains use these nets to catch fishes. These lines have no connection with the previous lines. But, there is an interesting thing to note. Hong is actually describing the speaker’s mental state. These lines act as a thought that appeared in his mind. It also gives readers a hint about his profession.

In the last line, Hong uses a metaphor. Here, she compares “water” to the modern world. According to her, this world will not be purified for the things that happened here.

Cathy Park Hong’s ‘Sonnet’ first appeared in the 9th issue of MAKE Literary Magazine, “Myth, Magic, & Ritual.” She is a Korean American poet and published three volumes of poetry. According to J. P. Eburne, Hong is “dedicated to expanding and experimenting with the capacities of a living art. Her writing, editing, and performances across media seek to open up the ‘interactive possibilities’ of poetry…” Likewise, this poem provides a set of images. Its interpretation depends on how a reader interprets the lines.

The poem was first published in 2010 in the 9th issue of Make magazine.

The speaker of this piece is a person who is amidst a tremulous and filthy environment of a war-ridden region.

What type of poem is ‘Sonnet’ by Cathy Park Hong?

Hong’s ‘Sonnet’ is a free-verse lyric poem that is written using the first-person narrative technique.

What is the poem about?

This poem is about a person’s suffering and how he thinks that the world won’t be pure again.

The poem taps on the themes of suffering, depression, and blood.

The following poems are similar to the themes present in Cathy Park Hong’s ‘Sonnet’.

You can also read about the heartfelt depression poems and the best-known war poems.