I wish I could remember that first day by Christina Rossetti

‘I wish I could remember that first day’ by Christina Rossetti is also known as ‘First Day.’ It focuses on the speaker’s regret that she can’t remember more about her first love. 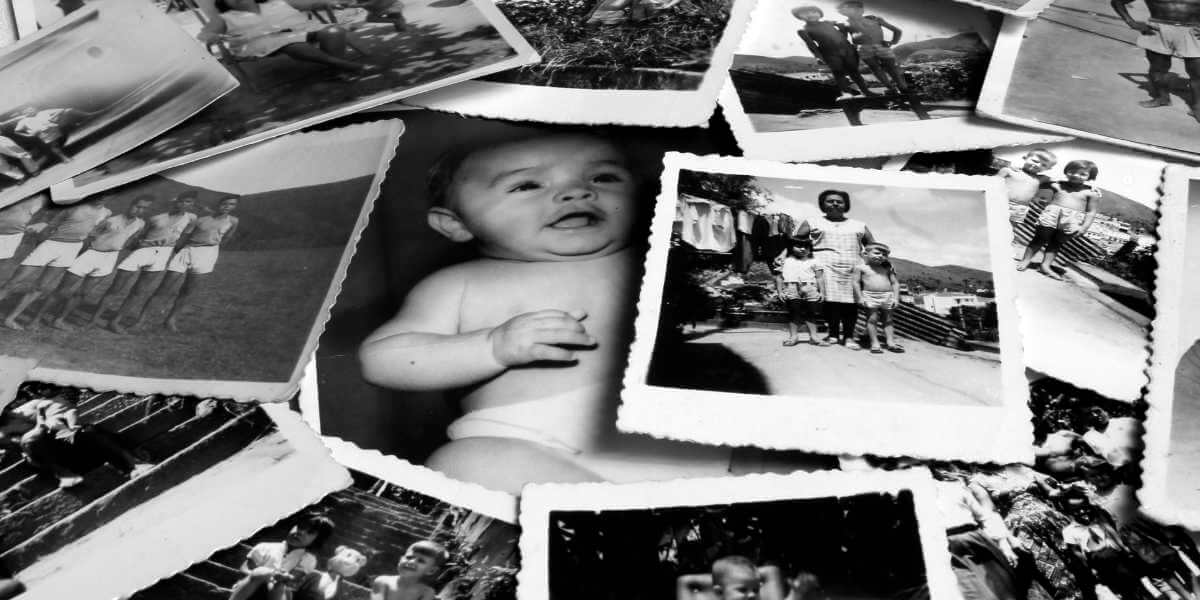 The poem is written in the style of a Petrarchan or Italian sonnet, as are many of Christina Rossetti’s poems. She uses simple language that’s easy to read and understand to convey her feelings about the past and how what’s important for her to remember has changed over time. This poem is about love and memories, but it’s also about aging. It suggests that what one finds important today will not be the same things one cares about when one gets older.

Explore I wish I could remember that first day

‘I wish I could remember that first day’ by Christina Rossetti coveys the speaker’s regret about the limited nature of her memories.

In the first lines of this poem, the poet expresses her desire to remember a specific time in her life. It soon becomes here that the poet is thinking about her first love affair. When it was happening, she didn’t find it important enough to write down information about the relationship and how she felt during it.

Now, she wishes that she had spent more time ensuring that her memories of the events did not fade. She feels a great deal of regret over this oversight but knows that she can’t change the past.

‘I wish I could remember that first day’ by Christina Rossetti is a fourteen-line Petrarchan or Italian sonnet. It follows a rhyme scheme of ABBAABBA in the first eight lines and then uses a pattern of CDDCCD in the final sestet. The poem is also written in the meter traditionally associated with Petrarchan and Shakespearean sonnets— iambic pentameter.

The epigraph of ‘I wish I could remember that first day’ by Christina Rossetti reads:

The first quote is from Dante’s Purgatorio and is found in Canto VIII. It’s written in the original Italian. It is the first line of Canto VIII which loosely translates to: “It was now that evening hour at which the sigh.” It’s followed by two more lines:

Who that same morning bade their friends goodbye.

The second line is from Petrarch. It reads: “Ricorro al tempo ch’ io vi vidi prima.” It translates to “I recall that time when I first saw it.” The line comes from ‘Sonnet 18’ in The Canzoniere and is included in the first stanza, which reads in full:

Ashamed sometimes that your beauty,

lady, is still silent in my verses,

I recall that time when I first saw it,

such that nothing else could ever please me.

Both lines convey a feeling of nostalgia and longing that Rossetti taps into within her full sonnet. But, she approaches the subject in a slightly different way. She speaks about her regret for the loss of relationship-related memories. She can’t recall her first love with the clarity she would like to. She expresses a desperation to remember anything at all about it.

Throughout this poem, Rossetti uses a few literary devices. They include:

I wish I could remember that first day,

First hour, first moment of your meeting me,

If bright or dim the season, it might be

Summer or winter for aught I can say;

In the first lines of ‘I wish I could remember that first day,’ the speaker uses the line that later came to be utilized as the title of the poem. This is often the case with sonnets and any poem that the poet does not specify a title for. The speaker, usually considered to be Christina Rossetti herself, is looking back on her first love.

She addresses the lines of a sonnet to the person she knew in her youth and expresses her desire to remember more about their relationship. She said she wishes she could remember that “first day, / First hour, the first moment of your meeting me.”

It’s interesting that Rossetti chooses to describe her lover as meeting her rather than her meeting her lover. This suggests that she’s interested in this other person’s perspective and fully understanding their relationship.

The use of repetition in these lines signals Rossetti’s near-desperation to recall anything about this love affair. It becomes clear very quickly that her memories of the past have faded significantly.

The speaker also notes that her past with this person may not have been perfect. But she wants to remember what it was like to be with them. It doesn’t matter to her whether it was a “bright or dim… season” she just wants to remember. She can’t say or recall the nature of the “season” or the dynamics of the relationship.

So unrecorded did it slip away,

So blind was I to see and to foresee,

So dull to mark the budding of my tree

That would not blossom yet for many a May.

Their relationship was “unrecorded,” and so it “slip[ped] away” from her mind. She didn’t document it, in one way or another, or spend enough time trying to remember its details, and now many of them are lost.

Now, looking back on the past, she feels as though she was blind. At the time, she had no idea that she was going to care so much about remembering the relationship in the future. She could not “foresee” how she was going to feel today, but, now, she realizes the importance of the relationship. It was the “budding of” her tree of love that grew to its full height many seasons later.

If only I could recollect it, such

A day of days! I let it come and go

As traceless as a thaw of bygone snow;

It seem’d to mean so little, meant so much;

If only now I could recall that touch,

First touch of hand in hand–Did one but know!

There is a turn, or transition (known as a volta), between lines eight and nine. She reexpresses her regret, saying that she wishes she could “recollect” the time with this person. It was a pivotal time in her life that she would like nothing more than to relive at this moment. Instead, she let it “come and go” without leaving a trace on her memory. She uses a simile to compare the way that this love moved through her life to thawed-out snow. It is there for a time, but then it disappears.

At the time, though, she adds, the relationship didn’t seem like it meant that much. But this all changed as she aged. Now, it means a great deal. She concludes the poem with an unrhymed couplet. She says that she can’t recall the touch of this person’s hands in hers and would very much like to.

The last phrase is “Did one but know!” Which is meant to convey her exasperation with herself. If only she’d known, she’s saying, how she’d feel about this relationship in the future. But she can’t change the past.

What is the theme of ‘I wish I could remember that first day?’

The main themes of ‘I wish I could remember that first day’ are love and memory. The speaker alludes to her first love affair (without providing very many details) and discusses the regret she feels for not recording its events and feelings for her future self.

What is the meaning of ‘I wish I could remember that first day?’

The meaning is that one should try their best to remember or record events of their life, no matter how meaningless they seem at first. This applies two-fold to love. The speaker wishes she’d known what her first love was going to mean to her in the future.

What is the tone of ‘I wish I could remember that first day?’

The tone of ‘I wish I could remember that first day’ is one of longing and nostalgia. The speaker, usually considered to be Christina Rossetti herself, is expressing her desire to remember a long-lost love affair. Her need to recall its details verges on desperation.

Why did Rossetti write, ‘I wish I could remember that first day?’

Rossetti wrote this sonnet to share her feelings about memory and how one’s perception of what’s important changes over time. Additionally, she highlights the fragile nature of memories and how much is lost as one ages.

Readers who enjoyed this poem should also consider reading some other Christina Rossetti poems. For example:

Home » Christina Rossetti » I wish I could remember that first day