The traditional Christmas carol, ’Twelve Days of Christmas’ was first published in England without music in 1780, but its original origin is unclear. Some believe the song was originally written in France. When printed in England, it was in a volume titled Mirth without Mischief, for children. The song was used as a memorization game. It was read like a chant or rhyme at this time. The melody that is generally associated with the song today is by English composer Frederic Austin. 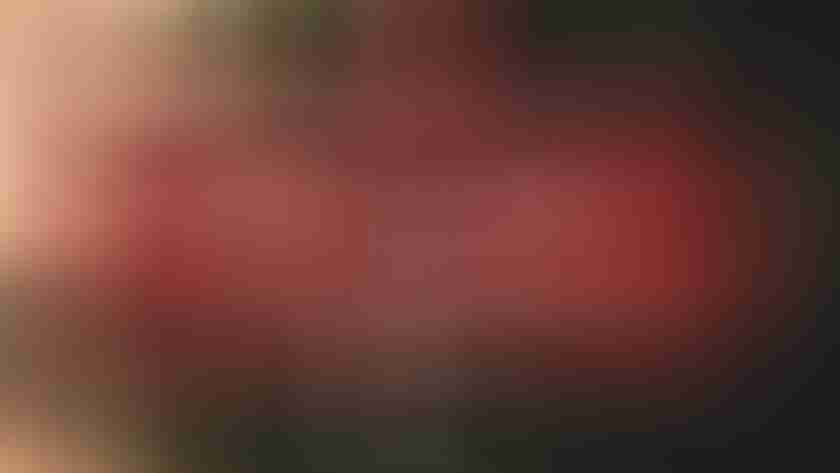 Summary of Twelve Days of Christmas

‘The Twelve Days of Christmas’ is an uplifting and entertaining Christmas carol. The cumulative lyrics grow as singers make their way through the short verses.

The various images, many of which involve birds, are all related in different ways to Christian text and Biblical images. There are lines that speak to peace, the seven sacraments or gifts of the Holy Spirit, and the eight beatitudes or the eight blessings recounted by Jesus in the Sermon on the Mount. Despite the strong Christian allusions, it is possible to enjoy this piece without exploring the possible origins of the numbers and images too deeply.

Structure and Form of Twelve Days of Christmas

‘Twelve Days of Christmas’ is a cumulative song. This means that the first verse is the shortest and simplest and each one after that grows in complexity and length. Anyone familiar with the song will recognize the way in which one verse is added to the next and the next until the final speaks about all twelve days of Christmas.

Although the lyrics are standardized today, there are alterations that can be found in past versions. For instance, the word “on” does not get used at the beginning of each verse until it was published in 1909. There is one variation of the verse in which the gifs come from “my mother” rather than “my true love”. Another brings in a “juniper tree” rather than a pear tree.

There are other versions in which the last four days of Christmas are rearranged so that different gifts in increased or decreased numbers arrive on different days.

Themes in Twelve Days of Christmas

The themes in ‘Twelve Days of Christmas’ are evident through the context, symbolism, and the various allisions in the song/poem. These include most prominently peace and religion. The song celebrates the Christmas season, the birth of Christ, and the tenants of Christianity. The symbols, such as the doves, the apostles, and Jesus’ blessings, all encourage the singer to learn more about the Christian faith and celebrate all that Christ did. Readers should also consider other themes such as family and togetherness. This song is often sung in groups, sometimes in the round. Plus, its prevalence as a Christmas carol means it is associated with family and gatherings of loved ones.

The most prominent techniques at work in ‘The Twelve Days of Christmas’ are alliteration, repetition, and allusion. The latter, allusion, is an expression that’s meant to call something specific to mind without directly stating it. Each day, depending on who is interpreting it, can mean something different. There are distinctly religious approaches to the interpretations and more secular ones. Read more within the body of the analysis.

Alliteration occurs when words are used in succession, or at least appear close together, and begin with the same sound. For example, “Two turtle” and “partridge” and “pear”. This technique is used to help create the rhythm of the lines. It is important in the construction of verses.

Lastly, repetition which is the use and reuse of a specific technique, word, tone or phrase within a poem. In this case, repetition is one of the most obvious techniques from the first line on a reader will see that the song repeats itself over and over, adding more in each verse. The same phrases “my true love gave to me” and “on the___ day of Christmas” appear in each.

Analysis of Twelve Days of Christmas

A partridge in a pear tree

On day one of the twelve days of Christmas the speaker is given “A partridge in a pear tree”. This is one verse from the song which is often thought to have changed from the original. In some interpretations, the “partridge” is a representative of Jesus Christ. There is also some debate over when the partridge arrived in England and whether or not the original text was misheard or misread.

On the second day, there is another gift of birds, two turtle doves. Doves are of course a well-recognized symbol of peace. Rather than a single dove as is often the case in Christian imagery the poem presents the reader or listener with two. They are often thought to represent the Old and New Testament by religious listeners and scholars.

The third day is another gift of birds. This time three French hens. These hens, in other interpretations, might’ve simply been “foreign” hens, especially if the poem originally came from France. Others have interpreted the hens as theological virtues such as faith, hope, charity, and others.

The “four calling birds” of the fourth day are less defined. They could be anything. But religiously, they are often associated with the four gospels of the bible, Matthew, Mark, Luke, and John as well as the four evangelists themselves.

Some scholars believe that the “five gold rings,” or five “golden’ rings as is often the case in America, were originally meant to be a reference to a fifth bird gift. It could refer to the five rings, that are gold in color, on the ringed pheasant as one scholar suggested. Alternatively, religious interpretations have the five golden rings as symbols of the five books Old Testament: Genesis, Exodus, Leviticus, Numbers, and Deuteronomy

The sixth gift brings the singers back to birds. This time they are geese, perhaps representing the six days of creation from the Bible.

The final bird gift of the song, the seven swans might represent the seven sacraments or gifts of the Holy Spirit. These are Baptism, Confirmation or Chrismation, Eucharist, Penance, Anointing of the Sick, Holy Orders, and Matrimony.

The eight maids are a distinctly different gift than those which have come before it. They could represent the eight beatitudes or the eight blessings recounted by Jesus in the Sermon on the Mount, found in the Gospel of Matthew. The first three of these are: “Blessed are the poor in spirit, for theirs is the Kingdom of Heaven. Blessed are those who mourn, for they will be comforted. Blessed are the meek, for they will inherit the Earth”.

The nine ladies dancing that are gifted on the ninth day of Christmas might represent the nine fruits of the Holy Spirit. This refers to the nine attributes of a person who lives in accordance with the Holy Spirit. They are love, joy, peace, patience, kindness, goodness, faithfulness, gentleness, and self-control.

The days start to come to an end by the tenth day. This is one of the more obvious religiously referential. The “ten” lords are often related to the “ten commandments”. The first few being “Thou shalt have no other gods before me, Honour thy father and thy mother, and Remember the sabbath day, to keep it holy”.

The eleven pipers refer obviously to pipe players and less obviously to the eleven apostles of Christ (this is minus Judas). These include  Simon Peter, Andrew, and James.

The final day of Christmas may or may not refer to, as have the rest, to something distinctly Christian in nature. In this case, the twelve points of doctrine in the Apostle’s Creed. These include: I believe in God the Father almighty, creator of heaven and earth and I believe in Jesus Christ, his only Son, our Lord.

‘Twelve Days of Christmas’ is certainly one of the most popular Christmas carols of all time. But, there are many others that are just as joyful and interesting to analyze. Readers should also consider looking into ‘Christmas‘ by John Betjeman, ‘Christmas Bells’ by Henry Wadsworth Longfellow, and ‘How the Grinch Stole Christmas’ by Dr. Seuss. Also, make sure to take a look at our list of the Ten Best Christmas Poems.