‘Adam’s Song’ by Derek Walcott describes Eve’s sin in the Garden of Eden and Adam’s sorrowful song of regret. 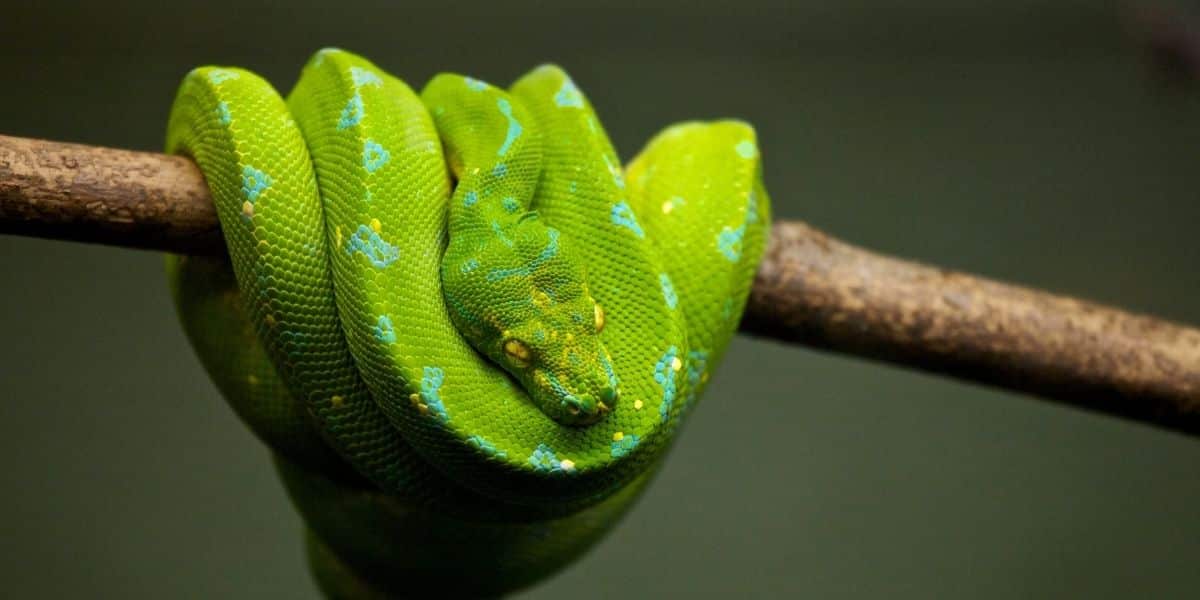 The poem is not Walcott’s easiest to interpret, but it is well worth spending the time to analyze. He uses examples of repetition and allusion throughout, referencing the Christian Bible and specifically the story of Genesis. Adam and Eve’s relationship, as well as Adam’s song (seen in the last few lines), convey the complicated inescapable results of what happened in the Garden of Eden.

‘Adam’s Song’ by Derek Walcott is an interesting depiction of the story of Adam and Eve and how it relates to contemporary life.

The poem starts with the image of an adulteress who is stoned by gossip and then transitions into a depiction of Eve “horning” God and giving into Satan. Her sin translates into Adam and Eve being banished from the Garden of Eden. Depending on one’s interpretation of the poem, Adam could’ve accepted some of the blame for what happened to them and to humanity and imbued that sorrow into a song he sang for God. A few lines from the song end the poem.

Within this poem, the poet utilizes themes of sin and regret (specifically as it is described in the Christian Bible). The character of Eve symbolizes a single sin that damned humanity, and Adam’s song symbolizes the regret that he, and all humankind, experience over one person’s mistake. He sings his song of sorrow, which is sad enough to bring a tear to God’s eye, but not to change humanity’s fate.

‘Adam’s Song’ by Derek Walcott is an eight-stanza poem divided into sets of three and four lines. One of these stanzas (number seven) is only one line long. The poem is written in free verse. This means it does not use a specific rhyme scheme or metrical pattern. But, there are a few examples of rhyme throughout the poem. For example, “time” and “slime” in stanza one and “eyes” and “rises” in stanzas seven and eight.

The adulteress stoned to death

is killed in our own time

by whispers, by the breath

that films her flesh with slime.

In the first stanza of ‘Adam’s Song,’ the speaker begins by referring to an “adulteress” who in modern times was ”stoned to death” by “whispers.” The adulteress serves as a symbol of the way that women have been treated historically.

In her case, she had an affair (supposedly) with a man she wasn’t married to and was stoned to death for it. The question is, of course, what happened to the man in this equation. The speaker implies (by only describing the woman’s fate) that the man escapes any consequences.

The woman was forced to endure the “whispers” of stoning (a likely metaphor for the way that her reputation was ruined through gossip and hateful rhetoric). The image of slime on the woman’s flesh suggests corruption and a ruined public reputation.

The first was Eve

everyone guilty or Eve innocent.

Stanza two is also four lines long (a quatrain) and connects the adulteress in stanza one to the biblical Eve from the Garden of Eden. She is, in the Christian religion, the source of sin for all women throughout time. After giving in to the snake or Satan and turning away from God, she damned humanity. She was the first to betray God or “horn” him (the use of this unusual verb easily implies a violent act as well as sexual infidelity).

The poet’s speaker suggests that Eve betrayed God for “Adam’s sake,” an interesting suggestion that leads to the assertion that “everyone” is “guilty.” All men and women bare the same guilt for betraying God, not women alone. Or, perhaps, the speaker adds, the fact that Eve did what she did “for Adam” makes her innocent. This connects back to the idea from the Christian Bible that Eve was created from Adam’s rib and is therefore beholden to him.

against the world, he lost to vipers,

In this scene in the garden, Eve is either presented as beholden to Adam or as the primary sinner responsible for damning humanity, “Nothing has changed.” Women are still regarded in the same “song” that Adam sang “against the world, he lost to vipers” (a symbol for sin).

Humanity still mourns the lost Garden of Eden in the same way Adam did after Eve betrayed God. Here, some readers may find evidence of Adam forgiving Eve, taking some of the blame for their situation upon himself.

the song to Eve

and his death coming out of the trees,

The speaker suggests that “Adam” or men sing their songs against their damnation. He sings about his damnation (perhaps pushing the blame onto Eve (as men blamed for sin onto women throughout history)).

The “evening of the world” is a metaphor for the darkness that he, Eve, and all of humankind, have endured since banishment from the Garden of Eden. They come to the understanding that “death” comes from the trees and, symbolized by a black panther, from every corner of the world. Nowhere is safe, the speaker implies.

he sings it, frightened

The song ascends to God, who wipes his eyes:

Adam sings his song of damnation and sorrow and feels afraid, knowing God’s power and what he will do if he feels jealous. His song is beautiful and moving and carries all the way to God, who cries at the sound of it. The following lines are meant to be part of “Adam’s song.”

Heart, you are in my heart as the bird rises,

you weep within me, as the rain weeps.

Adam sings, using an example of anaphora, about God and Adam’s situation. Although damned, it’s clear that Adam still loves God and is devoted to him. The emotion in the song reaches God and moves him. The reader is left empathizing with Adam to a far greater degree than Eve. Her story remains unresolved, with only her sin remaining at the forefront of readers’ minds.

What is the theme of ‘Adam’s Song?’

The themes are sin and regret. Love may also be suggested as an important theme in the poem considering that the speaker implies that Adam stood alongside Eve even in their damnation.

What is the message of ‘Adam’s Song?’

The poem retells the story of genesis, focusing on Eve’s “sin” and Adam’s sorrow. The latter is so effective (as conveyed through a song) that it brings God to tears. But, it doesn’t impact humanity’s situation.

What kind of poem is ‘Adam’s Song?’

‘Adam’s Song’ is a free verse poem arranged in five stanzas of varying lengths. Some are three lines long, some four, and one stanza is only a single line long. The lines do not consistently rhyme or follow a standard metrical pattern.

What is Derek Walcott known for?

Derek Walcott is known as a playwright and poet. He won the 1992 Nobel Prize in Literature. His most important work is the epic poem, ‘Omeros,’ published in 1990.

Walcott likely wrote this poem in order to explore Genesis, sin, and the way that women are regarded in contemporary society. He takes both a more modern and traditional approach to the role and treatment of women in the world, which makes the poem hard to interpret.

What is ‘Adam’s Song‘ by Derek Walcott about?

This poem is about Eve’s betrayal of God and humanity’s banishment from the Garden of Eden. It alludes to the effects of Eve’s choices on modern women and on humanity more generally.

Readers who enjoyed this poem should also consider reading some other Derek Walcott poems. For example: