‘Homecoming: Anse La Raye’ by Derek Walcott is a complex and interesting poem about when a homecoming doesn’t feel like coming home. It is rich with allusions and connections to Walcott’s real-life experience. 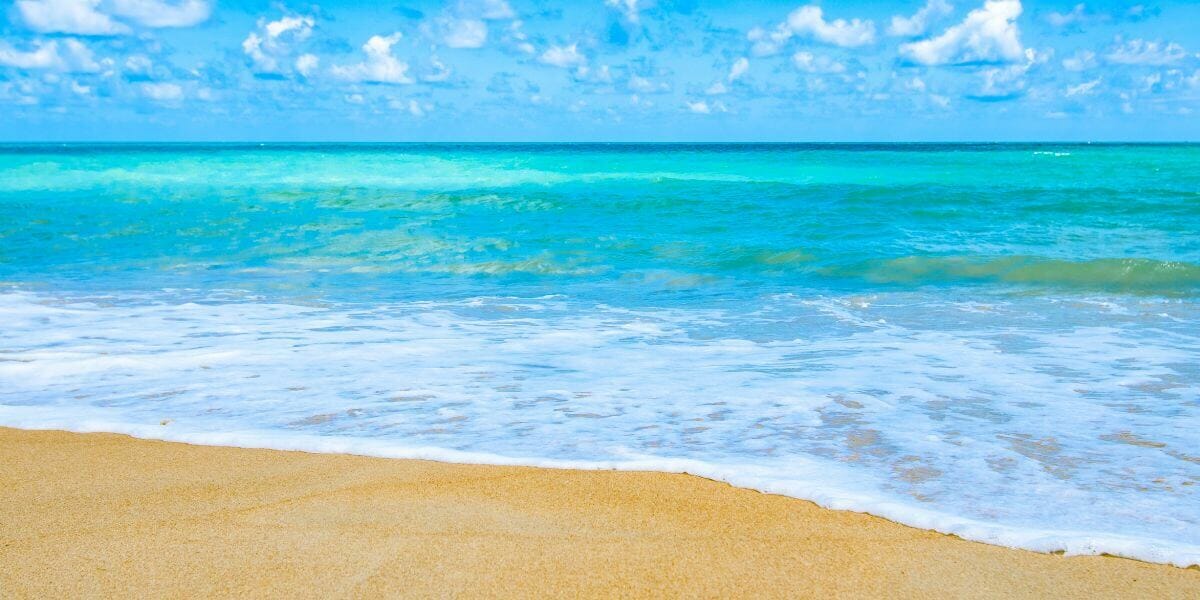 The poem is divided into four fairly long stanzas, each of which is filled with imagery and allusions. It can be difficult to decipher each allusion and understand how exactly Walcott and/or the persona he’s using interpret the world. But, multiple readings and a prior broad understanding of the subject matter help significantly.

‘Homecoming: Anse La Raye’ by Derek Walcott is an intricate and emotional poem about someone returning home.

The poem opens with the speaker addressing a group who understands life as he does. He’s been away from his home for a long time, creating a career for himself. He’s returned, and things are not as he expected. The poet uses allusions, both to the Bible and to Greek mythology, in order to paint a picture of the situation. He does not feel accepted, nor does he feel the same love for his home he once did. His new, broader understanding of the world has made what was beautiful, and welcoming feel off-putting and, at times, scary.

The main theme of the poem is home. The poet focuses on how places change and the ways that “you” change when you spend time away from them. He leaned on his personal experience to inform the poem and its setting. The speaker returns home and is not recognized as someone who belongs there. He feels and looks like an outsider and is treated as such.

‘Homecoming: Anse La Raye’ by Derek Walcott is a four-stanza poem that is written in free verse. This means that the four stanzas do not follow a specific rhyme scheme or metrical pattern. The stanzas are also different lengths. The first is ten lines long, the second: fourteen, the third: fifteen, and the fourth: twenty.

There are a few notable moments of rhyme in the verse that help convey changes in tone and feeling. For example, “eye” and “die” in stanza three.

The poet uses a few literary devices in this poem. They include:

Whatever else we learned

of Helen and the shades

there are no rites

for those who have returned,

only, when her looms fade,

drilled in our skulls, the doom-

only this well-known passage

In the first stanza of this Derek Walcott poem, the speaker (who is usually considered to be the poet himself) begins by describing what he and those he grew up with studied at school. Walcott was raised in the Caribbean, specifically Jamaica, and learned about Greek mythology while he was in school. This is information he’s retained to an extent but that he knew at the time had little relevance to his culture.

He goes on to say that those who “have returned” to their homeland are not welcomed as heroes, despite caring deeply about the place. The poet creates comparisons between someone returning to their home after a long time away and Odysseus, who is well-known for having been away from Ithaca for twenty years, ten years fighting in the Trojan War, and another ten years sailing home.

round your heart’s sore.

The second stanza darkens the poem’s overall imagery. The speaker suggests that something bad and uncomfortable is going on (symbolized through the “rotted/ leathery sea-grape leaves).

He imagines the scene as he hasn’t seen it in a while. Home is not quite what he remembers. The ocean feels hostile with its “seacrabs” with “brittle helmets” and the “ribs / of sacrificial oxen on scorched sand.” Here, the poet continues images of war and deteriorating culture (an allusion to the lost Caribbean culture that Walcott knows well in addition to the lost (although commonly studied) culture of the Greeks).

When the man arrives on the beach, the children run towards him. They’re excited, not to see a long-lost resident returning home but because they see him as a tourist.

They swarm him or swarm around his “heart’s sore.” The image of a rotting heart is suggestive of the speaker’s changing nature. He’s not the same person he was when he left Anse La Raye.

Suffer them to come,

to know there are homecomings without home.

There are biblical allusions at the beginning of stanza three. The poet writes part of the well-known like “Suffer little children to come unto me, and forbid them not: for of such is the kingdom of God.” He also refers to the story of passing a camel through the eye of a needle and the implication that this is an easier task than “for a rich man to enter the kingdom of God.”

The children are living a very different life than the one the speaker now knows. Their lives are simple, poor, and small compared to the life the speaker sees himself living. He remembers what it was like to be like them, wanting “no career” and content in their lives. But now he’s very different and feels like he’s in a position of power.

The silvery freighter on the horizon is another reference to the needle allusion. It’s threading the horizon and is incredibly distant from the island and the children’s concerns about the outside world. The poet is incredibly detached from the place he once cared so deeply about.

The poet asserts that, for a moment, he hoped it would mean something to announce who he is and what he’s accomplished, but his aspirations dissolve as he considers the lack of warmth he feels from Anse La Raye. It’s a homecoming without a home, and he ends this stanza.

You give them nothing.

Their curses melt in air.

as if all fate

swayed in his lifted hand.

The final stanza is the longest of the poem, stretching to twenty lines. The speaker describes how “you,” the person who has returned home, give the children nothing despite their requests. They curse “you” and disappear.

The poet returns to the less-than-welcoming landscape. He uses personification to describe the scowling cliffs and the ocean sucking its teeth. The land he used to love seems to reject him, and he no longer feels like this place is his home.

The speaker is along for a moment as he reflects on the world around him and then proceeds to walk into the village, “past the white, salty esplanade” to the fisherman who is playing “draughts in the shade.” The men are living their lives as they used to, absorbed in the limited world they know.

There is sarcasm in the last line that also helps reveal the speaker’s understanding of Anse La Raye, the people who live there, and his role. He sees one of the men (someone he thinks is a politician or someone who acts like they are) smile and nod at him.

There is a certain confidence (Walcott’s speaker thinks misplaced confidence) in the nod that suggests that man feels entirely in control of his domain and his life. He feels like he’s playing a very important role in the community, which he may be. But, the speaker is trying to draw attention to the fact that if the man (in the speaker’s eyes) fully understood the outside world, he wouldn’t look as smug and self-assured.

What is the theme of ‘Homecoming: Anse La Raye?’

The theme of this intricate poem is home. Specifically, the poet was interested in describing what happens when one is away from home for a long time and returns with a different understanding of life.

What is the purpose of ‘Homecoming: Anse La Raye?’

The purpose is to highlight the way that new perspectives change one’s understanding of home. This even extends to include landscapes and a simple smile from someone who has lived their whole life there.

What is the tone of ‘Homecoming: Anse La Raye?’

The tone is at times confused and at others disappointed. The speaker clearly feels very different than the last time he was home and sees his own changes reflected in his understanding of other people.

Readers who enjoyed this poem should also consider reading some other Derek Walcott poems. For example: