My Son, My Executioner by Donald Hall

Donald Hall’s poem ‘My Son, My Executioner’ centers on how a speaker looks at his child’s innocent face and wishes to die in order to get immortality. It taps on the spiritual bliss of parenting. 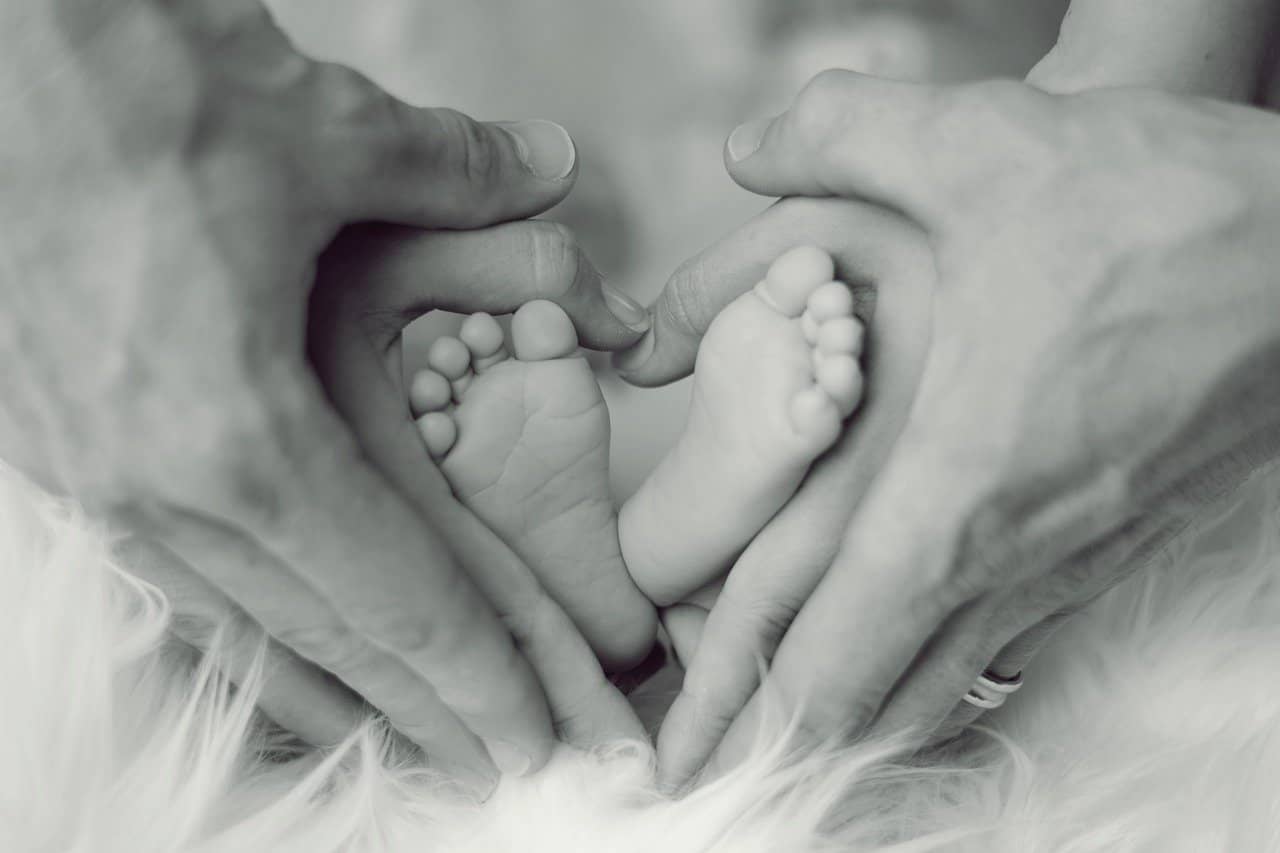 ‘My Son, My Executioner’ was written by the American poet Donald Hall. In this poem, Hall shares his experience of looking at his infant’s face. It revealed the greatest mysteries concerning life and death. Things he understood that way made him fearless about death. He felt stronger than ever before. This change in his mindset and wish to die to get immortality is portrayed through this beautiful piece having a shocking title.

Explore My Son, My Executioner

‘My Son, My Executioner’ by Donald Hall describes a father’s happiness after looking at his infant’s face that he expresses through his wish of dying.

The speaker of this piece addresses his little son as his “executioner” before describing his feelings for him. He experiences exquisite joy after observing his innocent face. Then he embraces the child and warms his body. It makes him realize that being a father is a gift. One who has got it need not worry about worldly happiness. Previously, he was much focused on his life. Now, being a parent, he thinks more about his child’s life. It makes him so pleased that he can die peacefully.

My son, my executioner,

And whom my body warms.

Donald Hall’s poem ‘My Son, My Executioner’ begins with an apostrophe. The speaker addresses his son with a shocking title, “my executioner.” It seems the child is going to be the reason for his death. However, this is not true. The next line clarifies all confusion regarding this bleak remark.

Hall’s persona takes his child in his arms. He feels how quiet and small he is. The child has just awoken. His innocent face looks more adorable with the addition of this remark. Lastly, the speaker talks about keeping the infant warm in his arms.

In this way, Hall projects the love between a father and his child. He also hints at the essence of parenthood that is providing the warmth of affection to the children.

In the second stanza of ‘My Son, My Executioner,’ the speaker addresses his son as his own death. In this instance, the epithet “sweet” dilutes the graveness of death. His “small son” is like some sweet intoxicating element. The more he takes it, the more he feels like dying.

His son is the speaker’s instrument to get immortality. He is a means to an end. It is nothing other than salvation. Besides, the child’s cries in hunger documents the bodily urge. This bodily urge ultimately leads one to death, not physically but spiritually. In this line, Hall makes use of paradox.

We twenty-five and twenty-two

And start to die together.

In the last stanza, the speaker talks about the reason behind his wish for death. Hall’s first son was born when he was twenty-five, and his wife was twenty-five. Before his birth, it seemed that they would live forever. The love they had for each other made them think so.

After his birth, their definition of life and death changed gradually. The speaker became more concerned about the life of his son than his own. Waking up and seeing the child each reminds him of his mortality.

As he has got his son, he does not need anything else in life. As long as he is with him, it feels like he is dying everything, not by poison but by love!

Hall’s ‘My Son, My Executioner’ consists of three quatrains or stanzas having four lines. In the first two stanzas, there is no regular rhyming pattern or meter. The third quatrain is written in the ABAB rhyme scheme. In totality, this piece is in free-verse. Besides, the poem is composed from the perspective of a first-person speaker. The speaker is none other than the poet Donald Himself, who expresses his joy of being a father.

Hall makes use of the following literary devices in ‘My Son, My Executioner’.

What is the poem ‘My Son, My Executioner’ about?

Donald Hall’s poem ‘My Son, My Executioner’ is about a father’s love for his dearest son. Seeing him each day feels like he has got everything in life. Death means nothing to him as he has understood the meaning of life after becoming a parent.

What does the poem ‘My Son, My Executioner’ say about becoming a parent?

In this poem, Hall talks specifically about the feeling of being a father for the first time. It is a one-time experience, enriching and enlightening in itself. The phase makes a person break through the self-centered world and enter into the world of sacrifice and lifelong affection.

What is the theme of ‘My Son, My Executioner’?

This piece taps on a number of themes that include parenthood, the father and son relationship, immortality, and bliss. The main idea of the poem concerns becoming a parent for the first time.

What type of poem is ‘My Son, My Executioner’?

It is a free-verse lyric poem that does not have a set rhyming scheme or metrical patterns. The text consists of three quatrains. Regarding the point of view, it is written from the perspective of a first-person narrator.

The following list contains a few poems that tap on similar themes present in Donald Hall’s ‘My Son, My Executioner’.

You can also read these beautiful father’s day poems.