The poet of ‘White Apples’ Donald Hall uses plain language and a simple style to describe the effect of a loved one’s death in a speaker’s mind. The way he misses his father is described in this poem. 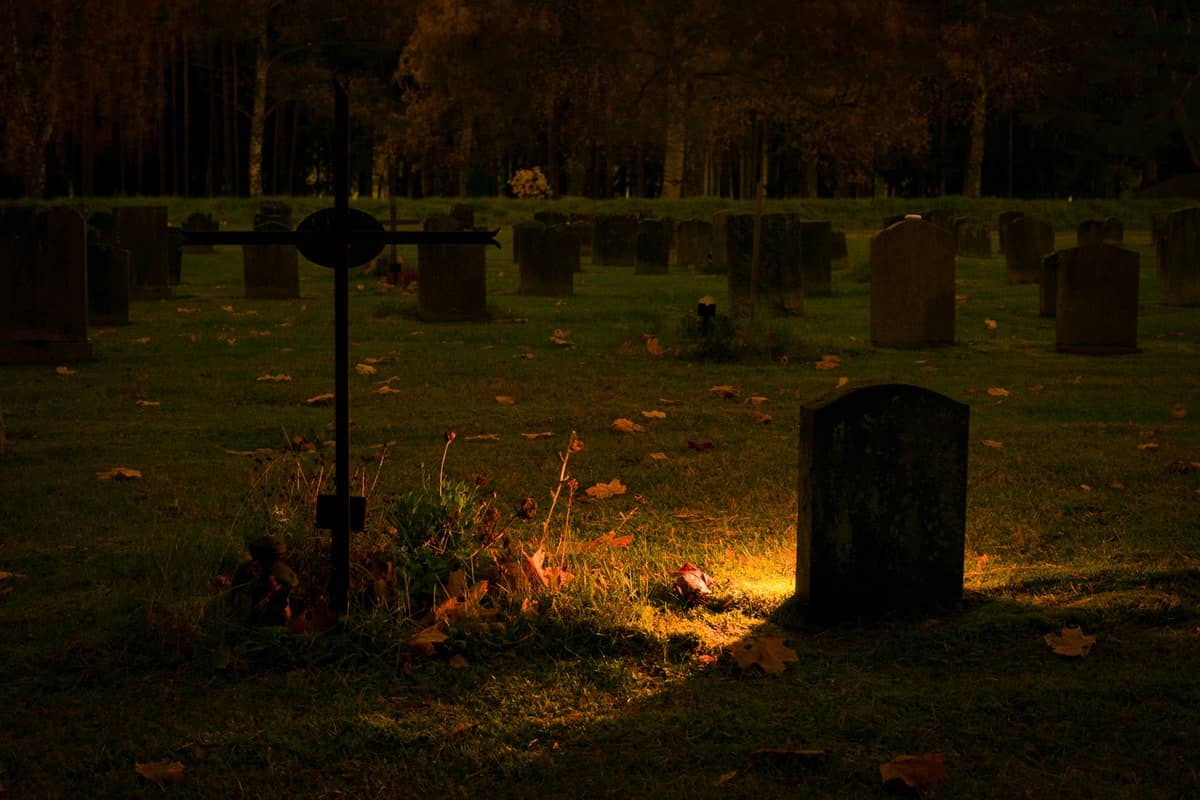 ‘White Apples’ was published in Donald Hall’s poetry collection “White Apples and the Taste of Stone”. This piece uses several poetic devices such as imagery and symbolism to tap on the theme of death. The use of the color “white” is also important with respect to the overall theme of the poem. This hue creates a solemn mood and reflects the mental state of the speaker.

‘White Apples’ by Donald Hall uses vivid imagery to describe the speaker’s mental state after he lost his father.

This short poem creates a grave mood by using symbols and imagery. It consists of a set of images including the “pale closed door,” “white apples,” “taste of stone,” “coat,” and “galoshes”. Each image refers to a particular idea that is integral to the theme. This poem presents a speaker, probably the poet himself, who has lost his father a week ago. One day, he wakes up by hearing the echo of his father’s voice. It makes him restless and sad. He looks around him. In each item he stares at contains the hue of death. In the end, he wishes if his father called him again, he would be there at his side.

Donald Hall wrote this poem in free verse. It is told from the perspective of a first-person speaker or poetic persona. That’s why it is a lyric poem. Another important thing regarding the structure of this piece is that it does not contain any punctuation marks. The lines are arranged without any pause or stop marks. It gives this piece an unbreakable flow. This poem is written like the way a person thinks. It depicts a single thought that occurred in the speaker’s mind after his father’s unfortunate death. Besides, it does not contain a regular meter or rhyme scheme.

when my father had been dead a week

and held my breath

The title of Donald Hall’s poem ‘White Apples’ gives readers a hint regarding the main theme. It is about death. The color “white” is often associated with snow, death, and paleness. This particular piece hints at the idea of death. It seems that the speaker is referring to a white apple tree near his house. He uses the apples that grow on that tree as a symbol in this poem.

This poem is structurally unconventional. It does not follow the grammatical rules. For example, the first letter of the poem is not capitalized. The whole poem does not even contain a single punctuation mark.

In the first few lines, the speaker shares a sad incident with the readers. It happened a week after his father had died. He heard his father’s voice echoing in his ear. Hearing the voice, he sat up in his bed and held his breath. It means the sudden resonance of the voice made him restless, at the same time, sad.

Hall internally connects the lines for creating an unbreakable flow. This device makes readers quickly read the lines in one go. As there are no pause marks, readers have to go through the full text till the end.

and stared at the pale closed door

I would put on my coat and galoshes

The first line of this section is connected with the last line of the previous one. It records what the speaker did on that day after waking up. As mentioned earlier, he was restless and tensed. He tried to find his father around him. Staring at the closed door he found it was looking “pale”. The image contains an interesting use of symbolism.

The “pale” door reflected the color of a lifeless body. It was closed, meaning none can look at what was behind or inside the door. Hence, it is a symbol of death. The door represents a barrier between life and death.

Then the speaker stared at the white apples. As mentioned earlier, the apples also act as a symbol of oblivion. The “taste of stone” contains gustatory imagery. It is probably a reference to the gravestone. One can only taste it after death.

The poem ‘White Apples’ published in Donald Hall’s collection of poetry “White Apples and the Taste of Stone”. It was published in 2006. Donald Hall was an American poet, writer, and literary critic. He authored over 50 books in several genres, including 22 books of verse. Hall was commonly known as the “Poet Laureate of the United States“. According to him, writing is a craft, rather than a mode of self-expression. His poetry taps on the themes of the simplicity of rural life, the bucolic past, and loss.

When was ‘White Apples’ published?

Donald Hall’s poem ‘White Apples’ was published in 2006 in his poetry collection “White Apples and the Taste of Stone”.

What is ‘White Apples’ about?

This piece is about the death of the speaker’s father and what its impact was on his mind.

What is the meaning of “white apples and the taste of stone”?

This line points to the idea of death. The “white apples” act as a symbol and the “taste of stone” is an implied reference to the grave.

What type of poem is ‘White Apples’?

It is a free-verse lyric poem that is told from the perspective of a first-person speaker.

The poem taps on the themes of mourning, death, and losing a loved one.

Here is a list of a few poems that similarly showcase the themes present in Donald Hall’s poem ‘White Apples’.

You can also read about these incredible poems on death and heartfelt poems about a dear one’s loss.