‘Tavern’ by Edna St. Vincent Millay is a beautiful, short poem that speaks to one person’s desire to take care of others. 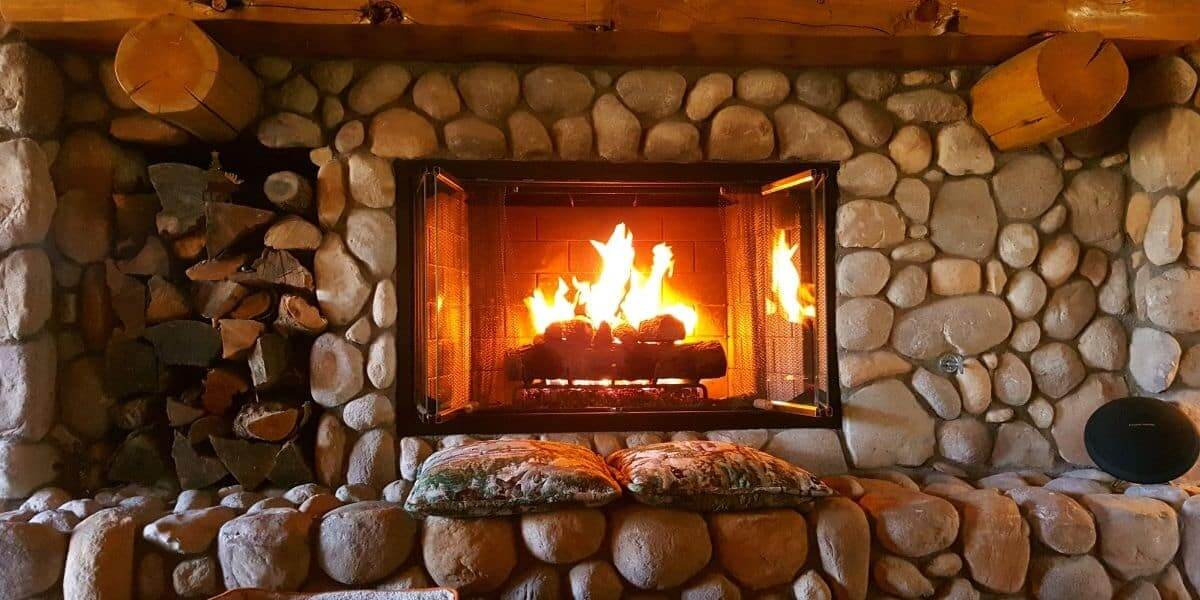 The speaker spends the poem ‘Tavern’ talking about caring for “grey-eyed people” because everything they know they learned from a pair of grey eyes. The influence of the grey-eyed person goes undefined. This allows readers to make their own assumptions about the poem’s content.

This piece was originally published in Renascence and Other Poems in 1917.

‘Tavern’ by Edna St. Vincent Millay is a thoughtful poem about a speaker’s intention to open an inn.

The speaker starts the poem by stating very clearly that she’d like to open a tavern for “grey-eyed people.” These people stumble upon her tavern while on a journey. There, they could rest and recover, while she tended to them.

‘Tavern’ by Edna St. Vincent Millay is a four-stanza poem that is divided into sets of four lines, known as quatrains. These quatrains follow a standard rhyme scheme of ABCB and change end sounds from stanza to stanza. The poem also conforms to the standard elements of ballad meter. This means that the lines are written in alternating iambic tetrameter and iambic trimeter. In this case, most of the even lines follow iambic trimeter by the odd-numbered lines vary, sometimes only reaching seven syllables per line rather than eight.

Throughout this piece, Millay makes use of several literary devices. These include but are not limited to:

I’ll keep a little tavern
Below the high hill’s crest,
Wherein all grey-eyed people
May set them down and rest.

In the first lines of ‘Tavern,’ Millay begins by describing her speaker’s intentions to create a place for the “grey-eyed people” to rest. This is a tavern behind a “high hill’s crest” out of obvious view. The “grey-eyed” people are not defined. It could be a phrase used to describe someone who is depressed or is experiencing some overwhelming sorrow. Or, it could be a way of describing someone who is tired but is not traditionally accepted for some reason.

There shall be plates a-plenty,
And mugs to melt the chill
Of all the grey-eyed people
Who happen up the hill.

The poet notes how in this place, the grey-eyed people are going to be safe and warm. There, they will eat warm food and drink “mugs” of drink that “melt the chill.” This could be the chill of their travels, or it could also relate to the broader problems the people are experiencing.

The phrase “happen up the hill” suggests that the people are moving without a direct purpose. As if they are wandering around and just stumble upon the tavern. This may suggest that they are lost in their direction, in life, or more physically in their travels.

There sound will sleep the traveller,
And dream his journey’s end,
But I will rouse at midnight
The falling fire to tend.

In the third stanza, the poet notes that the grey-eyed people are travelers. At the speaker’s imagined inn, the traveler is going to “dream his journey’s end.” Here, it seems clear that the speaker is still walking the line between a physical journey and a spiritual or mental one. The travelers are moving through an important period in their lives, and/or they are trying to get from one important destination to another. The journey is not something they are necessarily enjoying.

Millay also emphasizes her speaker’s role as caretaker in these lines. They are not partaking in the same restful period as the travelers.

Aye, ’tis a curious fancy—
But all the good I know
Was taught me out of two grey eyes
A long time ago.

In the fourth stanza of ‘Tavern,’ Millay notes that her speaker wants to pay back the “grey-eyed people” because “all the good I know / Was taught me out of two grey eyes.” This suggests that one person, who shared the attributes of the imagined travelers, was important in the speaker’s life. Perhaps, someone of similar sadness, or thoughtfulness, changed the speaker’s life in a fundamental way.

The speaker also acknowledges that this “fancy,” or metaphorical tavern and its role within it, is “curious” or strange. They know that most people aren’t going to understand this desire, but it’s something they feel would help.

What are the themes in ‘Tavern?’

The themes at work in this poem are giving comfort and repaying debts. The speaker is describing how they want to do the latter through the former. They feel as though they owe something to “grey-eyed people” because one was important in their life years ago.

What is the purpose of ‘Tavern?’

The purpose is to explore a “fancy” or a curious idea the speaker has to help travelers. The poem emphasizes how some people, the “grey-eyed people,” are overlooked, and they’d like to provide a plan to help them.

Who is the speaker in ‘Tavern?’

The speaker may be Millay herself, but it’s unclear. They are someone who is thinking about opening a tavern, or an inn, behind a hillside and catering to grey-eyed travelers.

What is the tone of ‘Tavern?’

The tone is considerate and calm. The speaker is simply airing their feelings and intentions. They are not attempting to pass judgment on anything they are feeling or convince listeners to agree with them.