‘Icarus’ by Edward Field places the Icarus of Greek mythology in a modern context to explore themes of alienation and displacement.

‘Icarus’ by Edward Field takes the Icarus of Greek mythology and places him in the modern world. In the poem, Field imagines Icarus living a normal life in the suburbs. But displaced, the Greek mythological figure feels alienated from society. He cannot connect with people because they cannot understand him. So, readers will encounter themes of alienation and displacement in the poem. Additionally, Field uses alliteration and anachronism in the poem to draw attention to these themes.

Edward Field is an American Poet and author. During World War II, he served in the United States Air Force and saw active duty. This is important information for reading ‘Icarus’ by Field. In the detailed analysis, the poem will be viewed through the lens of war. This analysis will consider Icarus as a soldier returning from war. Such a reading of the poem will relate the feelings of displacement and alienation to a war hero trying to adapt to normal society.

‘Icarus’ by Edward Field places the mythological Icarus in a modern context. Forced to live a normal existence, the hero is out of place and alienated from society.

In ‘Icarus’, Field uses the mythological story of Icarus and Daedalus as a frame for his poem. The Icarus in Greek mythology flies too close to the sun, causing his artificial wings to melt. He falls, plunges into the sea, and drowns. Fields takes up the story here and adapts it to a modern context. In his poem, Icarus does not drown but swims away and rents a house in the city. Normal life, however, does not suit Icarus. He is displaced and becomes alienated from society.

Alienation and displacement are two themes in the poem.

Alliteration and Anachronism are two important literary devices used in the poem.

The detailed analysis will view ‘Icarus’ through the lens of war. It will delve into each of the three stanzas in turn.

Let us take a closer look at the first two lines:

Only the feathers floating around the hat

Showed that anything more spectacular had occurred

Taken with the title, ‘Icarus’, these first two lines position the reader to think of the Icarus from Greek mythology. As previously mentioned, the alliteration in ‘feathers floating’ draws attention to the feathers. Here, the reader is invited to make a connection between this Icarus and the mythological figure.

Moving on, the following lines place Icarus in a modern context.

Than the usual drowning. The police preferred to ignore

The confusing aspects of the case,

And the witnesses ran off to a gang war.

The mention of ‘police’ and a ‘gang war’ brings to mind modernity. Also, the mention of war is interesting. Reading the poem in a war context, Icarus hitting the water signifies a downed plane. The feathers on the water signify a flotsam of plane debris. Interestingly, Edward Field was actually involved in such an incident during the war, his plane plunging into the sea. Moreover, the witnesses running off to a gang war relates to other soldiers seeing the accident but continuing to fight.

The final lines of the first stanza show Icarus surviving the plunge into the water. He ends up in the city and rents a house. This further places Icarus in a modern context. As mentioned, when looking at literary devices, Field uses anachronism. That is, he takes Icarus from mythology and places him in a modern context, a displacement. Now, let us relate that to war. The soldier, a hero, survives the war and returns to civilian life. He is displaced from one context and placed into another. This displacement mirrors the displacement in bringing the mythological Icraus into a modern context. And such a displacement leads to alienation, as we will see in stanza two.

Here, people know Icarus as Mr. Hicks, but his appearance is concealing who he really is. The neighbours can never even dream that his arms ‘had controlled huge wings.’ This separates Icarus from other people; they do not understand him; he is alienated. Also, the reference to controlling huge wings fits with the war reading. As Field was in the air force, so too was Icarus, controlling huge wings. Here, we can view Icarus as a downed fighter pilot. Just like the mythological Icarus, this one plunged into the sea.

In the next lines, his alienation is compounded. Because if had he told them, ‘[t]hey would have answered with a shocked, / uncomprehending stare.’ This is easily related to war. A soldier may describe war, and it may shock civilians, but they will never be able to understand it. And the soldier would not tell them anyway, as shown in the eighth line of the second stanza:

No, he could not disturb their neat front yards;

So, Icarus will not disturb the civilians with tales of war. He will, however, question why he is ‘aging in a suburb…’ And Field ends the second stanza with another question:

Can the genius of the hero fall

To the middling stature of the merely talented?

This question relates to war and civilian life. A soldier, a hero, has experienced war and the heightened state it brings. Now, he is back living as a civilian, a middling existence. It speaks of the difficulty soldiers face in returning from war. This is picked up in the third stanza.

The third stanza highlights the struggle Icarus is experiencing from the alienation and displacement. This is evident in the first five lines of the third stanza:

And nightly Icarus probes his wound

Fails every time and hates himself for trying.

The ‘wound’ in the first line may relate to a physical or psychological wound from war. The next four lines are a reference to trying to reach previous heights. Icarus wants to feel how he felt before, that heightened sense of being. It is out of reach, however, and the mere act of trying conjures strong emotion.

Moreover, the last five lines of the poem compound the alienation and its effect on Icarus. They read:

He had thought himself a hero, had acted heroically,

And wishes he had drowned.

Here, the hero, alienated from a society that cannot understand him, dreams of a hero’s death. He cannot reach previous heroic heights, because he ‘rides commuter trains’ as a civilian. In the poem, Icarus is not even recognized as a hero. Therefore, he wishes he had died in the war. He wants to die as the Icarus of Greek mythology did, a hero.

What is the story of Icarus in Greek mythology?

Icarus was the son of Daedalus, a great inventor. The king of Crete commissioned Daedalus to build a labyrinth to imprison the Minotaur. When the labyrinth was complete, the king imprisoned Daedalus and Icarus in a high tower. The latter devised a plan to escape and created two pairs of wings from feathers. Before they flew from the tower, Daedalus warned Icarus not to fly too close to the sun or sea. Icarus forgot this advice, however, and flew too close to the sun. The wax holding the wings together melted, he plunged to the sea, and drowned.

What does the Icarus myth mean?

The Icarus myth is a story that warns about the dangers of hubris. Icarus flying too close to the sun is a metaphor for humanity’s overbearing pride. In flying too high, Icarus is pushing the limits to the very edge. This ultimately results in his downfall and death.

What does the ‘gray, respectable suit’ represent in ‘Icarus’ by Edward Field?

Has Edward Field won any awards?

Yes, Edward Field has won numerous awards. The most notable is an Academy Award for writing narration for the documentary film, To Be Alive (1965). His other awards include the Lamont Award from the Academy of American Poets, the Shelley Memorial Award from the Poetry Society of America, the Prix de Rome from the American Academy of Arts & Letters, and the Lambda Literary Award.

If you enjoyed ‘Icarus’ by Edward Field, you might enjoy other poems that relate to mythology. 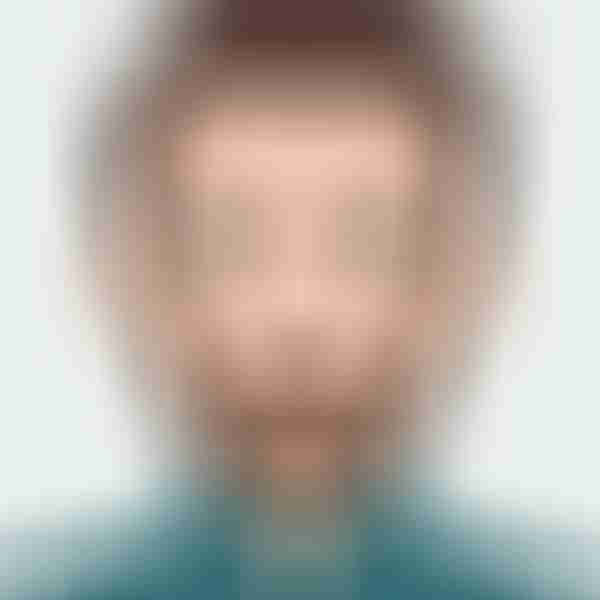