‘Easter Monday (In Memoriam E.T.)’ is a fascinating exploration of grief and friendship against the backdrop of the First World War.

‘Easter Monday‘ is both a celebration of the regenerative nature of the world whilst also serving as a tribute to Farjeon’s friend and neighbor, Edward Thomas, who was killed in the First World War. The poet juxtaposes Easter’s connotations of rebirth and renewal with the finality of Edward’s death in order to showcase her grief and remorse.

‘Easter Monday (In Memoriam E.T.)‘ recalls the narrator’s most recent correspondence with a friend at war, gradually building to the revelation that he was killed, and they would never hear from each other again.

The poem lingers on details from Edward’s previous letter, in which he thanked the narrator for discreetly sending him a chocolate Easter egg at the Western Front. The innocent, childlike nature of the gift contrasts with the remainder of his letter, which informed her he would be heading to battle the following day. Having asked for another letter from her, the remainder of the poem shows the narrator contemplating the beauty of the natural world, which has grown bittersweet to her, as Edward died in the battle and she cannot describe it in her letters anymore.

The poem was written shortly after Edward’s death in 1917 when Farjeon was thirty-six years old and already nine years into her literary career. They had first met in 1912 when Edward was seeking treatment for depression. They began a deep friendship that would last until Thomas’ death, the latter part expressed through letters, of which only he survived. Already a celebrated essayist, Thomas began writing poems after encouragement from Farjeon and Robert Frost.

In the last letter that I had from France

You thanked me for the silver Easter egg

Which I had hidden in the box of apples

You liked to munch beyond all other fruit.

The poem begins with the alliterative “last letter” which draws the readers’ attention to this specific piece of their correspondence. Whilst ordinarily innocuous, the word “last” takes on greater significance given the poem is written in memory of a person and thus sets the tone of the remainder of the text. The Easter egg serves to illustrate the close bond between the two figures because it paints their relationship as caring and innocent. However, it also functions as a biblical allusion to Christ’s resurrection, ensuring that the finality of Thomas’ death seems all the more painful.

By Juxtaposing the eye-catching “silver” of the Easter egg with the apples, Farjeon offers an indication as to how highly she thought of Thomas in comparison to others she knew. The use of the direct address in the final line, as well as the childlike verb “munch,” imply a tenderness to their relationship, which was shattered by the reality of war.

You found the egg the Monday before Easter,

Good-bye. And may I have a letter soon.’

Farjeon’s decision to seemingly include lines lifted from Thomas’ letters reminds the reader of the cruel realities which inspired the poem. Thomas’ claim that he would begin to praise Easter Monday, not because of its religious significance, but because of her gift, shows how much he cherished their bond. The first quote from Thomas coincides with an increased sense of disruption in the poem, typified by the use of caesura in lines seven and nine. This could simply illustrate how, upon re-reading his letters, Farjeon had to pause to compose herself and stave off tears.

Similarly, it could mirror the way in which the war interjected and ultimately fractured their relationship. The ominous phrase “this is the eve” foreshadows Thomas’ death, as well as strengthening the comparison with Christ, as though the Easter egg she sent him functioned as his last supper on the eve of his death.

That Easter Monday was a day for praise,

There are three letters that you will not get.

These lines focus on the period of time between receiving his letter and learning of his death. Their focus on the beauty of nature feels more painful in retrospect, as she cannot share her feelings with him. The sibilance of line twelve evokes the bitterness she felt when composing the poem, even though she likely did not know of his death when they sowed the seeds. Likewise, the positive associations of ripe fruit are contrasted with the realization that she will never be able to send him gifts again.

The use of caesura continues in lines eleven and thirteen, indicating that her life is continually interrupted by memories of him. Finally, the poem ends with a direct address once more, focusing on the deceased poet rather than Farjeon’s own grief. There is an insinuation that she feels guilty for not being able to send him further letters, in spite of the fact the circumstances of his death were far beyond her control. This reflects the complexity of grief and how difficult it can be to come to terms with losing someone important to you.

Why is Easter Monday important?

Easter Monday is a significant day for Christians as it is the day after Christ was said to have been resurrected following his crucifixion. What is perhaps more interesting in this poem, is the fact Farjeon decided to focus on the Monday rather than the day of the resurrection itself. This decision emphasizes the fact that, unlike Christ, Thomas did not return, and Farjeon needed to come to terms with it.

Is ‘Easter Monday‘ a sonnet?

Whilst the poem resembles a sonnet, it does not have the strict rhyme scheme that it would need to be classed as one. This decision can be interpreted in several ways. Sonnets normally function as an expression of romantic love, which would not accurately reflect Farjeon’s relationship with Thomas, given he was married and their relationship was platonic. Likewise, the lack of a rhyme scheme is apparent, given the poem resembles a sonnet in other ways. This conspicuous absence could be designed to mirror the gap Thomas’ death left in the poet’s life.

Farjeon’s father was Jewish, as well as being a prolific novelist and playwright in his own right. Farjeon did in fact convert to Catholicism, although this was not until 1951 and so has little bearing on this poem. The religious symbolism however, does suggest she was well versed in the New Testament at the time of writing.

What is the significance of the apples in ‘Easter Monday‘?

The apples serve several functions in the poem. On the one hand, they simply showcase Farjeon’s kindness as she sent them to Thomas because she knew he liked them. They also emphasize the cyclical nature of the natural world, and while the death of a loved one feels like the end of everything, nature endures and continues. Finally, the apples can be read as an allusion to the Garden of Eden, where the act of eating them became a symbol for lost of innocence. This could mirror Farjeon’s reaction when she learned of Thomas’ death, at which point she knew things would never feel the same again.

Readers who enjoyed ‘Easter Monday (In Memoriam E.T.)‘ might want to explore similar poetry. For example: 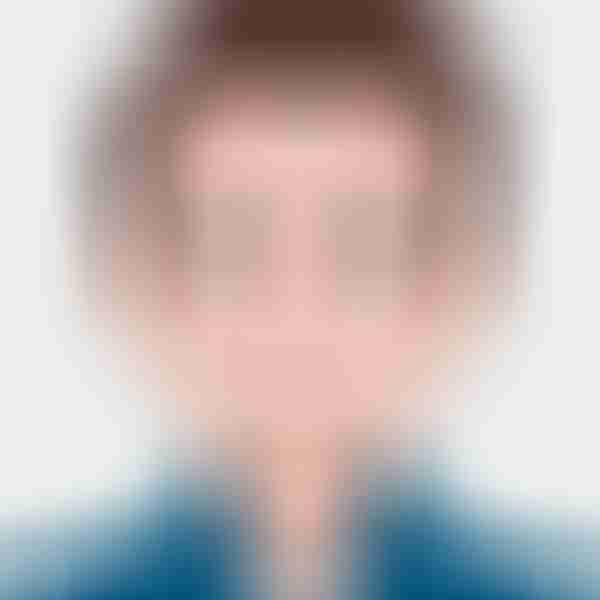 Joe has a degree in English and Related Literature from the University of York and a masters in Irish Literature from Trinity College Dublin. He is an English tutor and counts W.B Yeats, Emily Brontë and Federico Garcia Lorca among his favourite poets.
Subscribe
0 Comments
Inline Feedbacks
View all comments

The Theatre of Cruelty is an experimental genre of theatre that’s concerned more with audience sense-experience than it is with dialogue and content.
Full Description | Glossary