Sonnet 20 (Beloved, my Beloved, when I think) by Elizabeth Barrett Browning

‘Sonnet 20’ by Elizabeth Barrett Browning, also known as ‘Beloved, my Beloved, when I think’ explores the ways that a new love changed a speaker’s life. 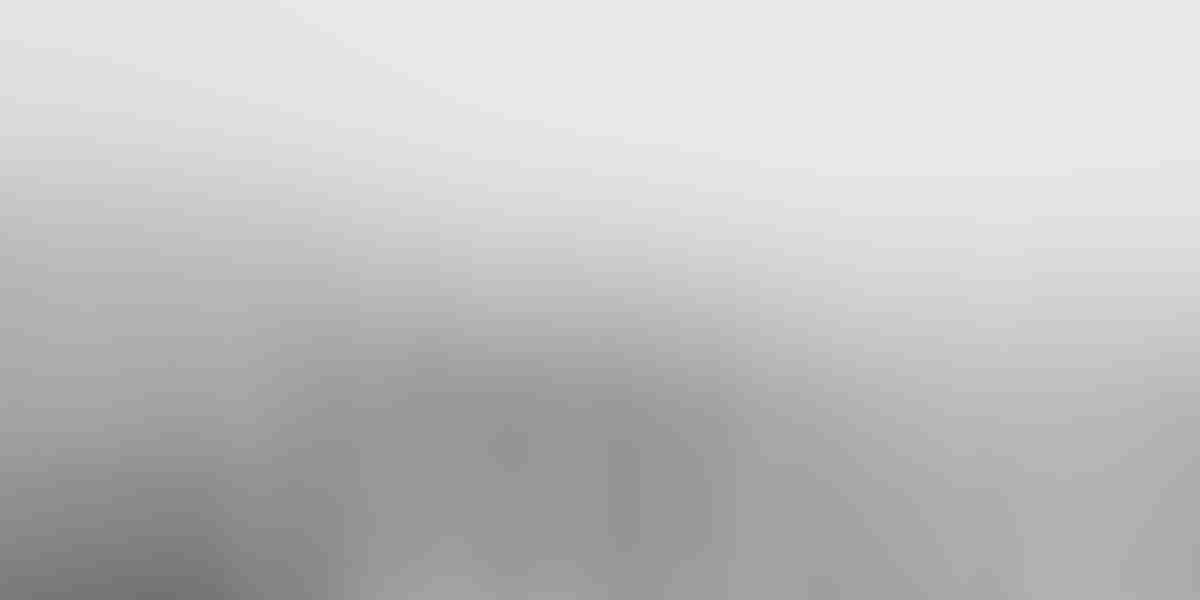 The poem is written in the form of a Petrarchan sonnet, Browning’s preferred sonnet form. It is one of her many Sonnets from the Portuguese and is usually labeled by the first line or the number 20. ‘Sonnet 20,’ and others, are commonly considered to be inspired by the poet’s relationship with her husband, Robert Browning.

Explore Sonnet 20: Beloved, my Beloved, when I think

‘Sonnet 20’ by Elizabeth Barrett Browning is a poem about transformational love.

In the first eight lines of this sonnet, Browning speaker describes how alone she felt a year ago. Then, she had yet to meet her beloved and spend her time dwelling on her personal sorrows. Now, after spending a year with this person, she is unable to imagine what her life was like before or how she possibly could’ve gotten along without her beloved around her.

The primary theme of this poem is transformational love. The speaker, often considered to be Elizabeth Barrett Browning herself, encountered a new love that changed her entire outlook on relationships. Just a year ago, she was of the belief that she would spend the rest of her life alone. Now, she can’t imagine her life without her beloved.

Throughout this piece, the speaker’s tone is one of amazement. She spends the first part of the text recalling what her life was like, specifically its low points. But, more than anything, she feels amazed at how her beloved has vanquished the solitude she used to suffer from.

‘Sonnet 20’ by Elizabeth Barrett Browning is written in the form of a Petrarchan sonnet. This means that it follows a rhyme scheme of ABBAABBACDCDCD. While all Petrarchan or Italian sonnets use the ABBA pattern in the first eight lines, they tend to vary in the final six lines. The rhyme scheme of CDCDCD is the most common ending in this sonnet form.

The poet also chose to use iambic pentameter. This is a very common metrical pattern that’s usually used in sonnets, as well as throughout English-language poetry.

Beloved, my Beloved, when I think

That thou wast in the world a year ago,

What time I sate alone here in the snow

And saw no footprint, heard the silence sink

In the first lines of the sonnet, the poet addresses her “Beloved.” This is not uncommon within Browning’s work and is seen in other poems like ‘Sonnet 43.’

It soon becomes clear that the poet’s speaker is exploring the ways that her life has changed throughout the last year. She’s recently met her “Beloved” and their presence in her day-to-day life has made all the difference. She remembers when she used to sit alone in the snow in her solitude seeing no footprints beside her own around her. Before this person was in her life, there was nothing but silence around her. Now though, she has their voice.

No moment at thy voice … but, link by link,

Went counting all my chains, as if that so

They never could fall off at any blow

Struck by thy possible hand … why, thus I drink

Prior to meeting her lover and feeling the powerful influence of this person in her life, she was bound by chains of loneliness. She did nothing but sit and count her sorrows. But, despite her disbelief that it could ever happen, this person has come along and is starting to break down her chains and alleviate her misery. The tone is one of amazement and reminiscence. She’s looking back on how her life used to be. Between line 8 and line 9, there is a turn or transition. Now, for the rest of the poem, she’s going to talk about what her life is like now.

Never to feel thee thrill the day or night

With personal act or speech,—nor ever cull

Some prescience of thee with the blossoms white

Thou sawest growing! Atheists are as dull,

Who cannot guess God’s presence out of sight.

In the final sections of the poem, readers will find more uplifting and optimistic language. Here, the speaker expresses her amazement that she had ever lived without this person around her. Her love of this person has become so important she’s amazed that she ever got on without it.

She goes on, comparing herself through a simile, to atheists. As a religious person, she feels that her unimaginative previous years of sorrow in which she was unable to envision a love like the one she has now, is similar to the way that atheists are unable to imagine a world made by God.

Why did Browning write ‘Sonnet 20?’

The poet wrote this piece to express a very specific change of romantic outlook. The speaker went from feeling completely lost and alone to feeling unable to imagine how she survived without her beloved’s love.

The speaker is commonly considered to be Browning herself. This sonnet, and others like it, are usually assumed to be devoted to Robert Browning, her husband, and fellow poet.

The message is that even when it seems impossible, someone can come along and reshape a person’s entire outlook on love and the future. Such as what happened to the speaker in Browning’s sonnet.

What did Elizabeth Barrett Browning believe in?

When speaking about religion, Browning said, “I am not a Baptist but a Congregational Christian, in the holding of my private opinions.” She was active in the church throughout her life.

The tone is one of amazement. The first part of the poem focuses on the speaker’s previous experiences (prior to meeting her lover). Then, between the eighth and ninth lines, the poet’s speaker transitions into talking about what her life is like now that this person she loves is around her.

The Theatre of Cruelty is an experimental genre of theatre that’s concerned more with audience sense-experience than it is with dialogue and content.
Full Description | Glossary