‘Sonnet 35’ by Elizabeth Barrett Browning expresses the speaker’s worries about the changes in her life. She embarks on a new life with her beloved and hopes he’s ready to accept her in the same way she’s accepting him. 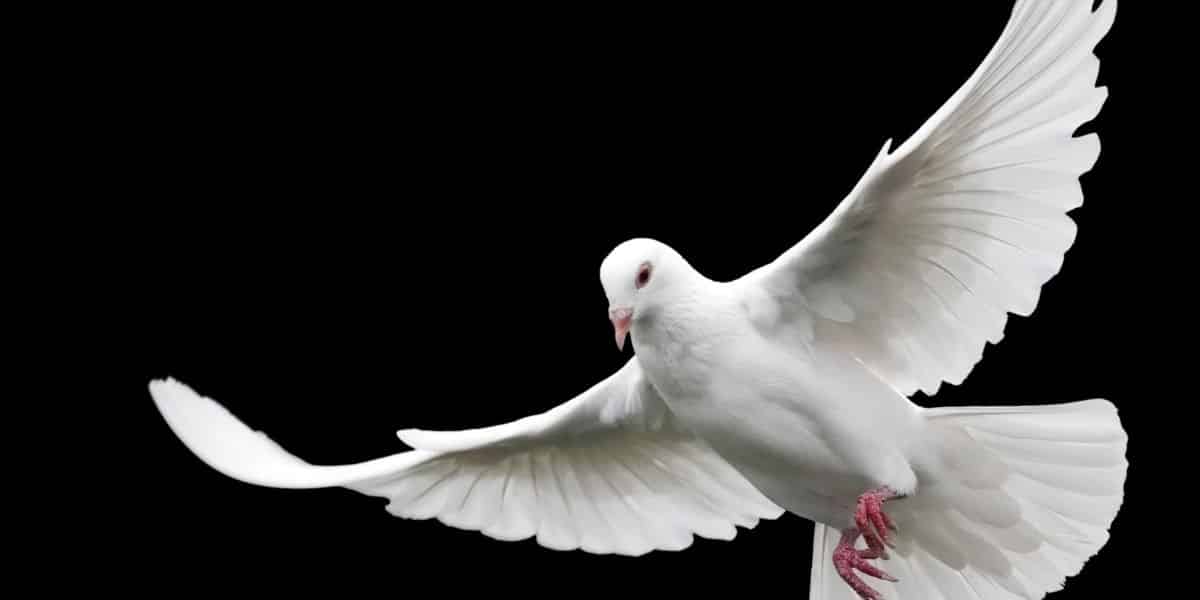 The poem is one of 44 included in Barrett Browning’s Sonnets from the Portuguese. It is directed at Robert Browning, the poet’s husband. It includes elements of the poet’s personal experience as she embarked upon a new marriage and an entirely new life free from the sorrows of the past.

‘Sonnet 35’ by Elizabeth Barrett Browning explores the speaker’s growing relationship with her beloved.

The poem begins with the speaker asking a few questions about her beloved and expressing her concerns about their future. She’s leaving her life behind and hopes that Browning is ready to do the same for her. At the same time, she’s amazed that she could’ve ever thought that she wouldn’t miss the elements of her day-to-day life (the things that brought her comfort when she was most sorrowful), but she’s willingly leaving them behind.

The main themes of this poem are love and change. They are found throughout this piece and the others in her series of love sonnets. The poet addresses her beloved, Robert Browning, and spends the poem’s lines exploring the effects of her sorrowful past. She’s ready to leave her grief behind, but it’s not quite so easy. She knows that she will miss the parts of her day-to-day life that brought her comfort and hopes that Browning is ready to enfold her within his heart.

The tone is questioning and concerned. But, at times, also hopeful and loving. The speaker loves her beloved and hopes, despite her sorrowful past, that he’s going to be as dedicated to her as she is to him. She hopes that his love will take the place of the comforting possessions and spaces she used to spend time in and that he’s ready to take on a relationship with someone who has grieved a great deal in their life.

‘Sonnet 35’ by Elizabeth Barrett Browning is a traditional Petrarchan or Italian sonnet. This means that it follows a rhyme scheme of ABBAABBACDCDCD and is written in iambic pentameter.

Browning consistently chose to use the standard rhyme scheme for the final six lines. That is: CDCDCD. It is the most common ending to this sonnet form. There is an example of a half-rhyme in this particular sonnet with the words “prove,” “love,” and “dove.”

Petrarchan sonnets also commonly use iambic pentameter. This means that each line contains five sets of two beats, the first of which is unstressed and the second of which is stressed.

If I leave all for thee, wilt thou exchange
And be all to me? Shall I never miss
Home-talk and blessing and the common kiss
That comes to each in turn, nor count it strange,

The speaker asks her lover, Robert Browning, if he plans to leave his old life behind to create a new life with her. She’s concerned that she’s giving up everything for him, but he may not be willing to do the same. The previous sonnets expressed her devotion to him and her eventual acceptance that he feels the same way about her. He’s made her incredibly happy.

The speaker says that although she’s happy to be starting a life with her beloved, she knows she will miss elements of her day-to-day life that she’s experienced for a long time. She describes these as “Home-talk and blessing and the common kiss.” She’s slightly worried that she won’t be able to swiftly sever herself from her old life, and she may find herself longing for the past. It seems obvious to her that she would feel this way.

When I look up, to drop on a new range
Of walls and floors, another home than this?
Nay, wilt thou fill that place by me which is
Filled by dead eyes too tender to know change?

Thus far in her life, the speaker has had to depend heavily upon the sights, sounds, and possessions she’s had around her. She uses a question to emphasize how strange it feels that she is leaving behind so much that she’s come to care for. The sorrow the speaker expressed in the first sonnets in the series filled her life for a long time, and it’s clear that she found comfort and consistency in her day-to-day existence.

This quatrain includes a second question that she directs at her beloved. She hopes and believes that he is going to help her through this dramatic change in her life. He’s going to fill the place beside her that she used to fill with the inanimate possessions of her everyday life.

That’s hardest. If to conquer love, has tried,
To conquer grief, tries more, as all things prove;
For grief indeed is love and grief beside.
Alas, I have grieved so I am hard to love.
Yet love me—wilt thou? Open thine heart wide,
And fold within the wet wings of thy dove.

The final six lines express the speaker’s struggle to banish grief from her life, or at least push it down to a manageable level. This is made harder because while subduing grief, she must allow love into her life and “conquer” it. The latter is also difficult, but when compared to the power of grief, it pales in comparison.

The speaker mourns that her sorrowful life has made her “hard to love.” What she’s gone through and her previous assertion (in an earlier sonnet) that she was going to die a lonely, “obvious death” haunts her. She knows that her attitude and emotional troubles make her difficult. This is one of the reasons that she is so consistently amazed that Browning would choose to love her.

The final line is a declaration directed at Robert Browning. She asks that he be willing to open his heart and infold her and all her troubles, “his dove,” within it.

The tone is mostly questioning throughout. The speaker ponders how she’s going to contend with the future and whether or not her lover, Robert Browning, is going to be able to let her into his life as she has let him into hers.

What is the purpose of ‘Sonnet 35’ by Elizabeth Barrett Browning?

The purpose is to express Browning’s concerns about her relationship and how she’s going to cope with leaving her whole life behind. She hopes that Browning is ready and able to love her as she wants him to.

What is Elizabeth Barrett Browning known for?

Elizabeth Barrett Browning was an English poet born in March 1806. She’s known for her first major collection, The Seraphim and Other Poems, and her later collection, Poems, which was released in 1844. Today, she’s best known for her love sonnets, Sonnets from the Portuguese, and her long poem ‘Aurora Leigh.’

Who is Robert Browning?

Robert Browning was an English poet born in 1812. He is well-loved for his use of dark humor, historical allusions, and challenging compositions. He wrote many long poems throughout his career, including ‘Fra Lippo Lippi’ and ‘A Toccata of Galuppi’s.’

The message is that a lifetime of grief has long-lasting effects, even after one’s circumstances have changed. The speaker is no longer who she used to be, but that doesn’t make it easy to leave her past behind.