‘Sonnet 8’ by Elizabeth Barrett Browning, also known as ‘What can I give thee back, O liberal,’ is a Petrarchan sonnet. It explores the poet’s relationship with her new lover, Robert Browning. 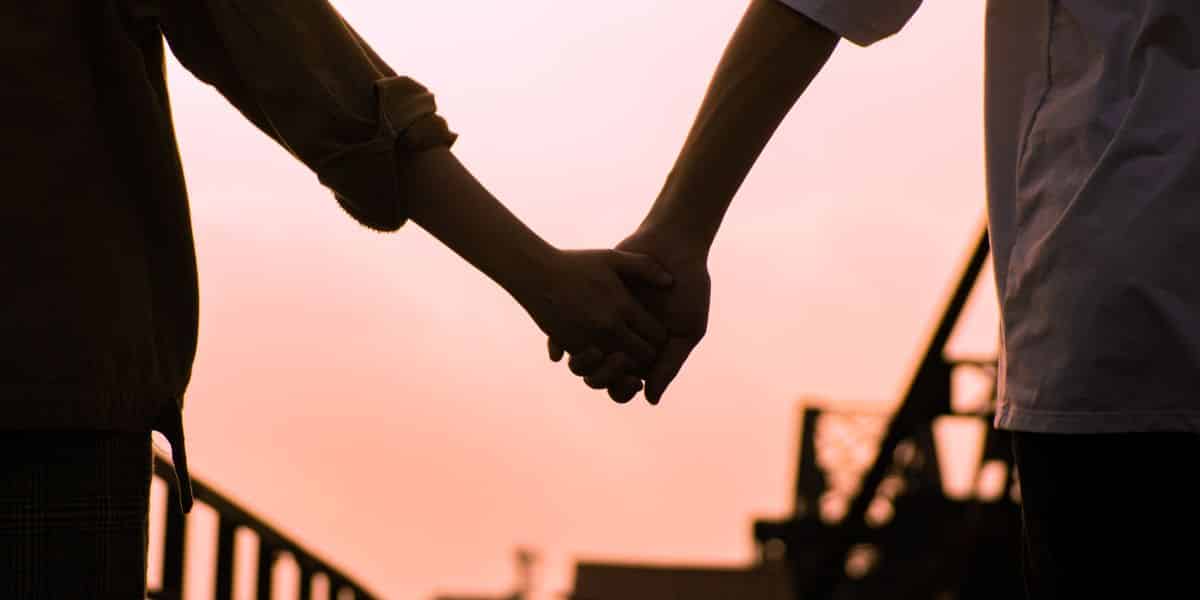 The poem is one of several included in her long series of poems, Sonnets from the Portuguese. The love poems are best known for how they outline Barrett Browning’s relationship with her husband and fellow poet, Robert Browning. ‘Sonnet 8,’ in particular, describes the poet’s lack of self-esteem and confidence regarding their new relationship.

‘Sonnet 8’ by Elizabeth Barrett Browning describes the poet’s appreciation for what Robert Browning has brought to her life.

In the poem’s first lines, the speaker spends several lines describing how her new lover, Robert Browning, has brought a great deal of wealth into her life. He cares for her in a way that she’s not experienced before, which she represents through the traditional wealthy colors of gold and purple.

But, despite how happy he’s made her, she can’t help but feel guilty that she cannot express appropriate gratitude or return his affections adequately.

The main themes of this poem are love and gratitude. The speaker spends the poem’s lines expressing her gratitude and then suggesting that she’s incapable of being adequately grateful. Her lover has brought her a great deal, materially, emotionally, and spiritually. She loves him but is concerned that she’s never going to be able to be the type of partner that he deserves.

‘Sonnet 8’ by Elizabeth Barrett Browning is written in the form of a traditional Petrarchan or Italian sonnet. This means that it follows a rhyme scheme of ABBAABBACDCDCD. All Italian sonnets use the ABBA pattern in the first eight lines, but, as readers may know, they tend to vary in the final six lines. The rhyme scheme of CDCDCD is the most common ending in this sonnet form, but it’s also common to see endings like CDECDE or CCCDDD.

The poet also chose to use iambic pentameter. This is a very common metrical pattern that’s usually used in sonnets, as well as throughout English-language poetry. It’s found in Petrarchan sonnets as well as Shakespearean, Miltonic, and Spenserian. This means that within each line, with a few exceptions, the poet uses five sets of two syllables, the first of which is unstressed and the second of which is stressed.

Throughout ‘Sonnet 8,’ the poet makes use of several literary devices. These include but are not limited to:

What can I give thee back, O liberal

And princely giver, who hast brought the gold

And laid them on the outside of the-wall

In the first lines of the poem, the speaker begins by returning to similar themes that were included in her ‘Sonnet 7.’ She’s still amazed that the man she loves cares as much about her as he does and that he’s made her life so much better. He has proven himself to be a “princely giver” who has “brought the gold / And purple of thine heart.”

He’s incredibly important to her in every way possible. By describing his gifts as “gold” and “purple,” she’s alluding to their high value. These colors were traditionally aligned with the aristocracy and royalty throughout history. He laid these gifts “on the outside of the wall,” she adds.

For such as I to take or leave withal,

In unexpected largesse? am I cold,

Ungrateful, that for these most manifold

High gifts, I render nothing back at all ?

The poet explains how her lover, Robert Browning, has given her the chance to accept or reject his gifts. He has not demanded anything of her. This is, yet again, another feature of the man that she finds incredibly endearing. But, at the same time, she’s having trouble comprehending why someone like him would care about someone like her. She says that she is “cold” and ungrateful.

She has nothing to give back to him in return for his precious gifts, both material and emotional. The fact that she refers to herself as ungrateful while in the middle of expressing her extreme gratitude alludes to the poet’s self-consciousness and lack of confidence. This is an image of herself that she presents throughout her entire series of sonnets.

She furthers the perception that she’s only a lowly, sorrowful, and lacking partner who does not deserve someone like Robert Browning throughout the rest of the poem.

Not so; not cold,–but very poor instead.

Ask God who knows. For frequent tears have run

The colors from my life, and left so dead

And pale a stuff, it were not fitly done

To give the same as pillow to thy head.

Go farther ! let it serve to trample on.

The poet finishes the poem with a six-line section that rhymes CDCDCD, as is common within Petrarchan sonnets. The poet considers her previous assertion and refrains herself as “not cold.” It is not emotion or passion that the speaker lacks when it comes to the gifts that her lover has bestowed upon her. Instead, she says that she is “very poor.”

Here, she is referring both to economic poverty and emotional poverty. She doesn’t have anything to give back to her lover that will adequately match what he’s given her. Because she can’t express her true feelings, she says that God is the only one who knows her poverty and her gratitude.

Clarity into who the poet is has become obscured due to her “frequent tears” that have “run the colors” from her life and left only “pale stuff.” Her life is dreary, sorrowful, and without color. Her lowly station and the simplicity with which she lives control her her self-worth when comparing herself to Robert Browning.

She feels as though he deserves someone far superior to herself. The emotion and livelihood that she could bring to his life are not the kind of “pillow” of comfort that she wants to give him. The final line suggests that her lover “go farther” and leave her and her emotional baggage “to trample on.”

The tone is appreciative and depressing. The speaker is incredibly gracious for what her lover has brought to her life. But, she has such low self-worth that she knows she can never adequately return what he’s given. By the end of the poem, she asks him to leave her and find someone who had more to give than she.

What is the purpose of ‘Sonnet 8’ by Elizabeth Barrett Browning?

The purpose is to express the speaker’s gratitude for how her new lover has improved her life. He’s made her happier but also presented her with a dilemma. She doesn’t feel like she can possibly provide him with the kind of partner that he deserves.

Who was Elizabeth Barrett Browning?

Elizabeth Barrett Browning was an English poet born in March 1806. She’s known for her love sonnets, ‘Sonnets from the Portuguese, of which ‘Sonnet 8’ is one, and her long poem ‘Aurora Leigh.’  The latter stretches through nine books of poetry and is written in blank verse.

What is Elizabeth Barrett Browning’s most famous work?

Browning’s most famous work is ‘How Do I Love Thee,’ also known as ‘Sonnet 43.’ It is part of the Sonnets from the Portuguese series that ‘Sonnet 8’ is a part of. This poem, like the others in her series, is usually considered to be about her husband, Robert Browning.

What did Elizabeth Barrett Browning write?

Elizabeth Barrett Browning is best known for writing love sonnets dedicated to Robert Browning that explore their relationship. The early sonnets focus on how unworthy she is of his love and the ways that he changed her outlook on life. The vast majority of her sonnets are also Petrarchan, meaning they follow a traditional pattern popularized by the Italian poet Petrarch.