Hope is the Thing with Feathers by Emily Dickinson

‘Hope is the Thing with Feathers’ by Emily Dickinson is a poem about hope. It is depicted through the famous metaphor of a bird. 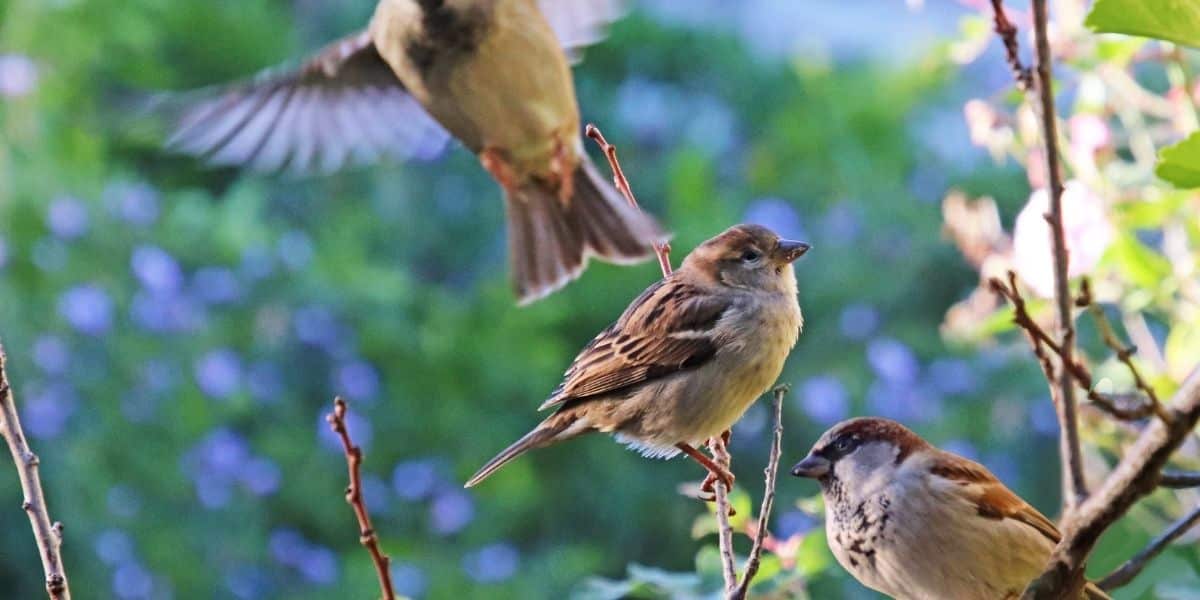 Emily Dickinson’s poem ‘Hope is the Thing with Feathers’ is perceived to have been published circa 1891. It was published posthumously as Poems by Emily Dickinson in her second collection by her sister.

Explore Hope is the Thing with Feathers

Throughout, ‘Hope is the Thing with Feathers,’ The narrator perceives hope as a bird that resides inside humans. It persists dutifully without a break, singing constantly. Using metaphor, she emphasizes it sings vigorously during a hurricane, requiring a heavy storm to lay the bird in peace. As per the speaker, this bird never wavers by her side in the coldest of lands and strangest of seas, yet it never demanded a bread crumb, singing away merrily.

Emily Dickinson is an expert employer of metaphors, as she uses the small bird to convey her message, indicating that hope burns in the harshest of storms, coldest of winds, and in the unknown of seas for that matter, yet it never demands in return. It persists continuously within us, keeping us alive.

In the case of the first quatrain, the narrator feels that hope can be deemed as a bird with feathers, singing in its own tune merrily. It may not speak any specific language, yet it’s certainly present within human souls. Just as importantly, Emily Dickinson voices that hope is an eternal spring, as it’s a vital constituent of human beings, enabling us to conquer unchartered territories.

In the case of the second stanza, the poetess elucidates the expansive power hope wields over us. It gets merrier and sweeter as the storm gets mightier and relentless. The poetess deems that no storm can sway hope and its adamant attitude. According to the poetess, it would take a deadly storm of astronomical proportions to flatten the bird of hope that has kept the ship sailing for most men.

I’ve heard it in the chillest land –
And on the strangest Sea –
Yet – never – in Extremity,
It asked a crumb – of me.

In the last stanza, or quatrain, Emily Dickinson concludes her poem by stressing that hope retains its clarity and tensile strength in the harshest of conditions, yet it never demands in return for its valiant services. Hope is inherently powerful and certainly needs no polishing, as it steers the ship from one storm to another with efficacy.

The metaphorical aspect of ‘Hope is the Thing with Feathers’ is an old practice, used by well-known poets, the small bird represents hope in this poem. When abstract concepts are under study such as death, love, and hope, they are often represented by an object from nature, in this case, the bird.

Dickinson was born in the same house that she eventually died in. The popular myth is that Dickinson was a literary hermit-genius. But, contemporary accounts of her life suggest that she was active in social circles and adored human interaction. Moreover, her travels were limited to her countryside and native town, as evidenced by her poetry which remains aloof from political connotations/ commentary.

Lastly, Emily Dickinson hardly ever published her massive stock of 1800 poems. Only her sister stumbled upon the prolific collection and took the liberty to publish the massive literary work.

Whereas Walt Whitman adored and eulogized Lincoln as his political champion, Emily was known as the poet of inwardness. Reading her poetic collection can indicate almost zero evidence of the time she lived in.

‘Hope is the Thing with Feathers’ is a beautiful, metaphorically driven poem. Throughout, Dickinson uses the bird in her usual homiletic style, inspired by religious poems and Psalms. Hope, according to Emily Dickinson, is the sole abstract entity weathering storms after storms, bypassing hardships with eventual steadiness. It remains unabashed in the harshest of human conditions and circumstances, enabling a thicker skin.

‘Hope is the Thing with Feathers’ was one of the simplistic poems with a typified metaphorical connotation and device upon which rests the entire poem. Dickinson’s work, themes, and artistic flights of fancy took a wild turn during the 1860s. However, unlike her normative style, she uses the term ‘abashed’ to bring the casual reader into grounded reality.

Emily Dickinson had the unique trait of writing aphoristically; being able to compress lengthy detail into some words was her natural gift. As a result, at times, some of the poems can be taken at face value, yet, layers upon layers are peeled off on later readings. Certain verses can have dual meanings, but their underlying message is irrevocably clear.

Why is hope called “the thing with feathers?”

Dickinson crafts this metaphor in order to describe the fleeting and beautiful nature of hope. It is at once beautiful and fragile, as a bird is. It “perches” in the soul, as if tentative.

What did Dickinson say about hope?

She said that hope is beautiful, perches in the heart like a bird, and can outlast the most difficult conditions. It is also selfless. It has never asked her for anything despite its constant presence.

Where is the metaphor in ‘Hope is the thing with Feathers?’

The metaphor is in the first lines and throughout the rest of the poem. The poet makes use of what is known as an extended metaphor. This means that it’s used in more than one line.

When was ‘Hope is the thing with Feathers‘ written?

What does the last stanza of ‘Hope is the thing with Feathers‘ mean?

In the last stanza, Dickinson is emphasizing how hope maintains its strength no matter the adversity its met. She said that she has “heard it in the chillest land – /
And on the strangest Sea” and that no matter where she’s met it, it hasn’t asked anything of her.

Home » Emily Dickinson » Hope is the Thing with Feathers Omer joined the Poem Analysis team back in November 2015. He has a keen eye for poetry and enjoys analysing them, providing his intereptation of poems from the past and present.
Subscribe
2 Comments
Newest
Oldest Most Voted
Inline Feedbacks
View all comments