I can wade Grief- by Emily Dickinson

‘I can wade Grief-‘ by Emily Dickinson is a fairly simple poem about strength in the face of sorrow. The speaker describes the detrimental effect of happiness during a period of struggle. 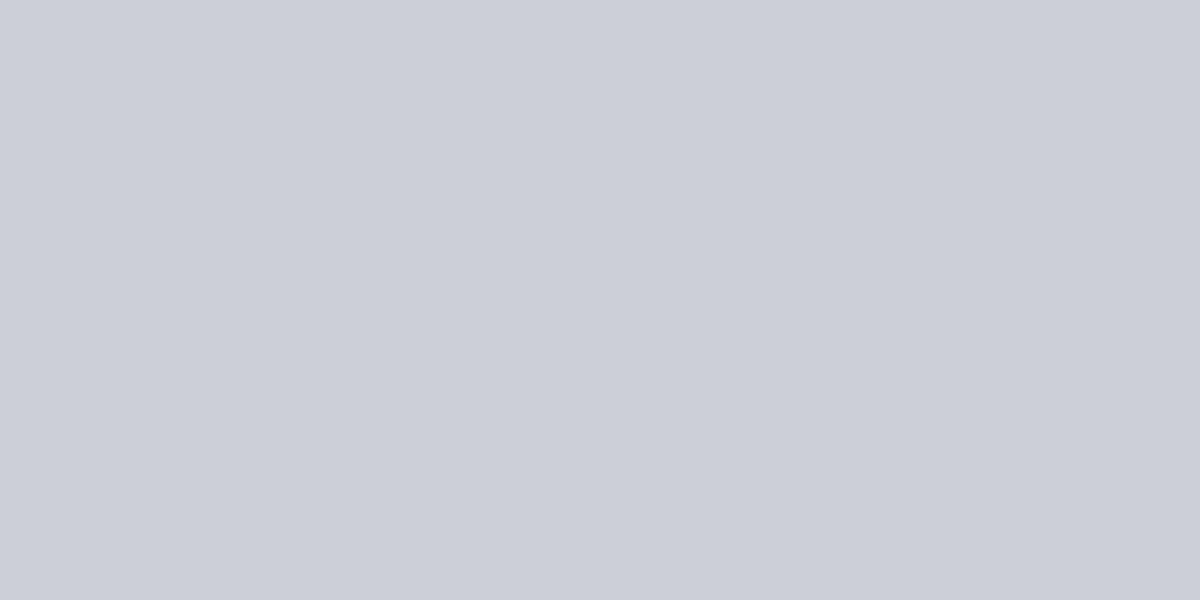 The poem is two stanzas long and does not conform to the pattern of rhyme and rhythm that readers are likely familiar with in Dickinson’s poetry. ‘I can wade with Grief’ is a two-part poem. The first part deals with the speaker’s ability to wade through grief and the second speaks about the subject more generally.

Explore I can wade Grief-

‘I can wade Grief-‘ by Emily Dickinson is a poem about strength, grief, and how joy can make suffering harder to endure.

The speaker notes their strength and how, in difficult situations, they’re capable of suffering. They know what it takes to endure sorrow. But, as soon as they get a drink of joy, they stumble and are forced to face the true extent of their situation.

The poet expands their discussion to include a metaphorical “giant” who, with some empathy, becomes a normal man, incapable of carrying their great burden.

The poem asserts that it’s possible to remain strong in difficult situations until a small amount of joy is introduced into the equation. It’s then, the speaker says, that sorrow becomes impossible to endure with any degree of strength.

The main theme of this poem is strength. The speaker describes how strong they’re capable of being. They know they can face any suffering the world throws at them and do so without failing or giving into grief. But, if they encounter any degree of happiness along the way, it makes their situation much harder to deal with.

‘I can wade Grief-‘ by Emily Dickinson is a two-stanza poem that is divided into one set of nine lines and one set of seven. These lines do not follow a specific rhyme scheme, but they are very visually similar, and many contain the same number of syllables. For example, the syllabic count in the first stanza reads as: 4, 4, 4, 6, 4, 5, 5, 5, 3.

I can wade Grief—

Whole Pools of it—

I’m used to that—

But the least push of Joy

Breaks up my feet—

In the first stanza of this poem, Dickinson begins with an unusual metaphor that works as a hook. It catches the reader’s intention and inspires them to keep reading. She describes herself as wading in “Grief.” She’s capable, she says, of suffering through “Whole Pools” (or a great deal of) grief. She’s strong and used to the pain that comes with sorrow.

But, this changes as soon as the “least push of Joy” comes along. If she experiences some happiness, empathy from another person, or a bit of optimism, her demeanor changes. As long as suffering is all she has, she can endure it. But, the addition of happiness or joy “Breaks up [her] feet” and makes her trip into her “Pool” of sorrow.

The happiness works as a “New Liquor,” she adds (another metaphor) that makes her trip, as though drunk, and give in to her sorrowfully in a way she hadn’t needed to before.

Power is only Pain—

In the next section of the poem, the poet transitions into speaking about power and discipline. She suggests that it’s through pain that one gains strength or power. She uses the image of a giant who is capable of a great deal until they receive some kind of “Balm” (like the joy from the previous stanza), and they “wilt” and turns back into normal men.

She uses a variation of the Himalaya in the second to last line, “Himmaleh.” The giants could carry a burden as heavy as the Himalayas themselves, but not after they get a hint of soothing joy or optimism.

What is the message of ‘I can wade Grief?’

The message is that if one is going through a difficult time and forced to deal with a great deal of sorrow, then some joy in among their suffering may actually make the situation harder to deal with.

Why did Dickinson write ‘I can wade Grief-?’

Dickinson wrote this poem in order to explore the nature of grief and suffering, as well as how human beings tend to respond to difficult situations.

What is the tone of ‘I can wade Grief-?’

The tone is descriptive and passionate. The first part of the poem lays out how people are capable of suffering without reprieve until a small amount of joy makes its way into the equation.

Who is the speaker in ‘I can wade Grief-?’

The speaker is unknown but commonly considered to be Dickinson herself, as is the case with most of her poems. The speaker appears to be an everyday person who is well-acquainted with suffering. They know what it means to persevere through hardship and how detrimental optimism can be in a dark situation.

What is the rhyme scheme of ‘I can wade Grief-?’

The poem does not follow a specific rhyme scheme. The first stanza has nine lines and the second has seven. The lines end with very different words, like “Grief,” “it,” “that,” “Joy,” and “feet.”