I cautious, scanned my little life by Emily Dickinson

‘I cautious, scanned my little life’ by Emily Dickinson is a clever, metaphorical poem that addresses change and one’s legacy. The poet struggles to understand her changed attitude towards her literary accomplishments after a period of time has elapsed. 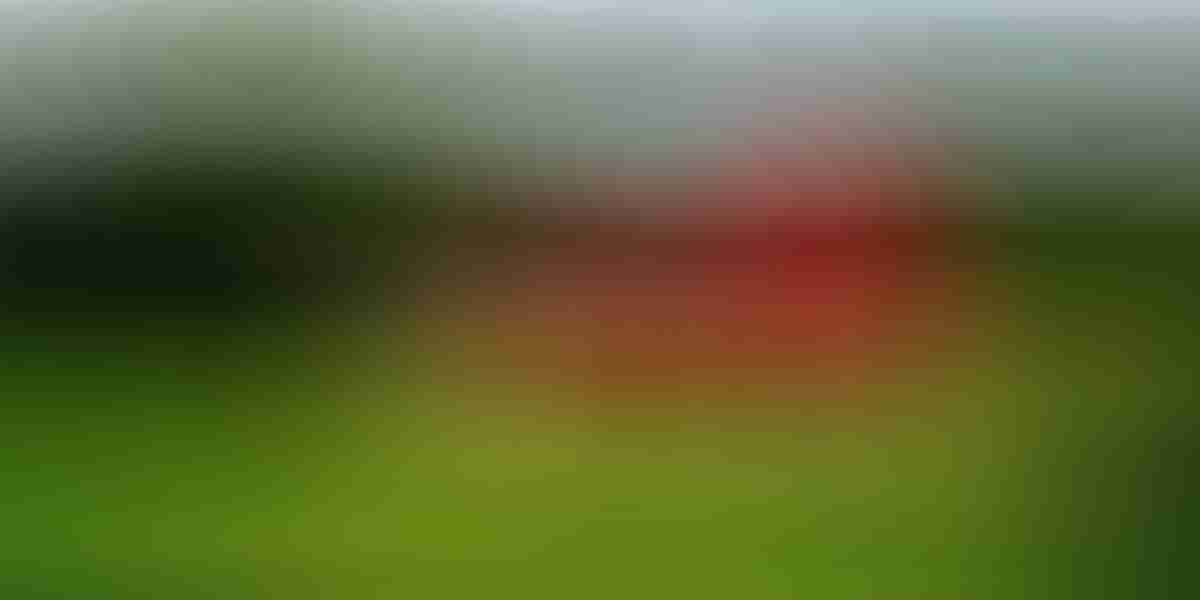 Scholars believe Dickinson wrote this poem around 1860. But, it was not published until after her death. Within the five stanzas, Dickinson displays her skill with figurative language. She divides up the things that are temporary in life, and the things she feels are going to last forever. But, her perception of the latter shifts dramatically.

‘I cautious, scanned my little life’ by Emily Dickinson is a clever poem that uses an extended metaphor to describe one’s changing attitudes towards poetry.

When she returned to her barn one morning, she saw that the things that were most precious to her were gone. This experience changed her. She doesn’t know if God was responsible for taking the things she cared about from her, but she wants to find out. As she searches through the barn, she struggles to reconcile what she knew about what was there with what she’s experiencing now.

The main theme of this poem is change. Specifically, the poet explores how her perception of her literary accomplishments has changed throughout her life. What she used to see as immortal, important poetry becomes far less meaningful, as if it has lost its heart. She becomes desperate to rediscover what she loved about her past literary works in the last lines of the poem.

The tone is initially fairly gentle and accepting. But, as the poem progresses, it becomes far more desperate. When the poet discovers that her “hay” is not where she left it, she ransacks her life looking for it. She finds it impossible to reconcile what she used to believe about her poetry with what she sees in front of her today.

‘I cautious, scanned my little life’ by Emily Dickinson is a five-stanza poem that is divided into sets of four lines, known as quatrains. These quatrains follow a rhyme scheme of ABCB, commonly seen in Dickinson’s verse and known as ballad or hymn rhyme.

The poet also uses alternating lines of iambic tetrameter and iambic trimeter. This means that the odd-numbered lines contain four sets of two beats, the first of which is unstressed and the second of which is stressed. The even-numbered lines follow the same pattern of stresses but only have three sets of two beats. The rhyme scheme of this poem and the metrical pattern are the key elements of ballad or hymn meter.

Throughout ‘I cautious, scanned my little life,’ the poet makes use of several literary devices. These include but are not limited to:

I cautious, scanned my little life –

I winnowed what would fade

In the first lines of the poem, the poet compares herself to a farmer who takes stock of everything in their “little life.” There are certain things, she knows, that are not going to last forever. Then, there are those that they believe are going to last the entirety of their life and beyond. The poet uses a simile to compare herself to others like her. She’s mortal, like all human beings, and maintains certain perceptions about her time on earth.

I put the latter in a Barn –

The former, blew away.

I went one winter morning

And lo – my priceless Hay

In the second stanza, the poem describes how she put the things she thought would last forever “in a barn.” This is a metaphorical barn, or a place that the poet believes is a safe haven for what’s most important to her. The former, or that what she knew was temporary from the beginning was blown away by the wind.

But, the poet’s perception of her life and her creative work, depicted through the metaphor of her priceless hay, is challenged in the next lines. One winter morning, she went into her barn and found that her “priceless hay” was not where she had left it. The poet uses an example of enjambment in these lines, forcing the reader down into the third stanza to find out what happened to her important creative works.

Was not upon the “Scaffold” –

And from a thriving Farmer –

A Cynic, I became.

Using anaphora, the poet describes searching for her creative works and not finding them in the scaffolding of the barn or anywhere else. Here, she’s describing her changed perception of her past accomplishments.

By saying that her priceless hay was not where she left it, she is saying that when she revisited her previous writing, she found it to be not nearly as important or impressive as she remembered. This transition left her “A Cynic.”

Whether a Thief did it –

Whether it was the wind –

My business is, to find!

Rather than address the truth of her realization, the speaker suggests that perhaps the wind managed to blow her hay away, maybe a thief stole it, or maybe God chose to take it from her. But, no matter which one of these options played out, she’s determined to find out what happened.

So I begin to ransack!

How is it Hearts, with Thee?

Art thou within the little Barn

The poet ransacked her metaphorical barn, searching for what she used to believe about her accomplishments. She struggles to reconcile the previous effort that went into her poems and the fact that now, as she reads through them, they’re lacking the heart she remembers they had. They don’t feel as though they will last as she hoped they would.

The tentative scanning of her life described in the first line has become more violent. The speaker now feels desperate to understand what it is she’s going to leave behind after she dies. She hopes that if she keeps searching long enough, she’ll regain confidence in her poetic work and feel like she’s created something that will last.

Why did Dickinson write, ‘I cautious, scanned my little life?’

Dickinson wrote this poem to explore her legacy. Earlier in life, she felt as though she had a great deal to leave behind. But, as time passed and she reassessed her accomplishments, she no longer found them to be the immortal works she hoped they would be.

What is the message of ‘I cautious, scanned my little life?’

The message is that one’s perception of accomplishments changes as one ages and time passes. The poet finds herself conflicted about what she used to see as her greatest accomplishments.

Who is the speaker in ‘I cautious, scanned my little life?’

The speaker is commonly considered to be Emily Dickinson herself. She spends the lines describing how her perception of her literary accomplishments changed throughout her life.

What is the rhyme scheme of ‘I cautious, scanned my little life?’

The poem follows a rhyme scheme of ABCB, common to Dickinson’s poetry. Additionally, most of her poems are written in ballad or hymn meter, such as this one. This means that the poet used alternating lines of iambic tetrameter and iambic trimeter.