I have a Bird in spring by Emily Dickinson

‘I have a Bird in spring’ by Emily Dickinson is dedicated to a close friendship poet was concerned about losing. It uses an extended metaphor created through zoomorphism. 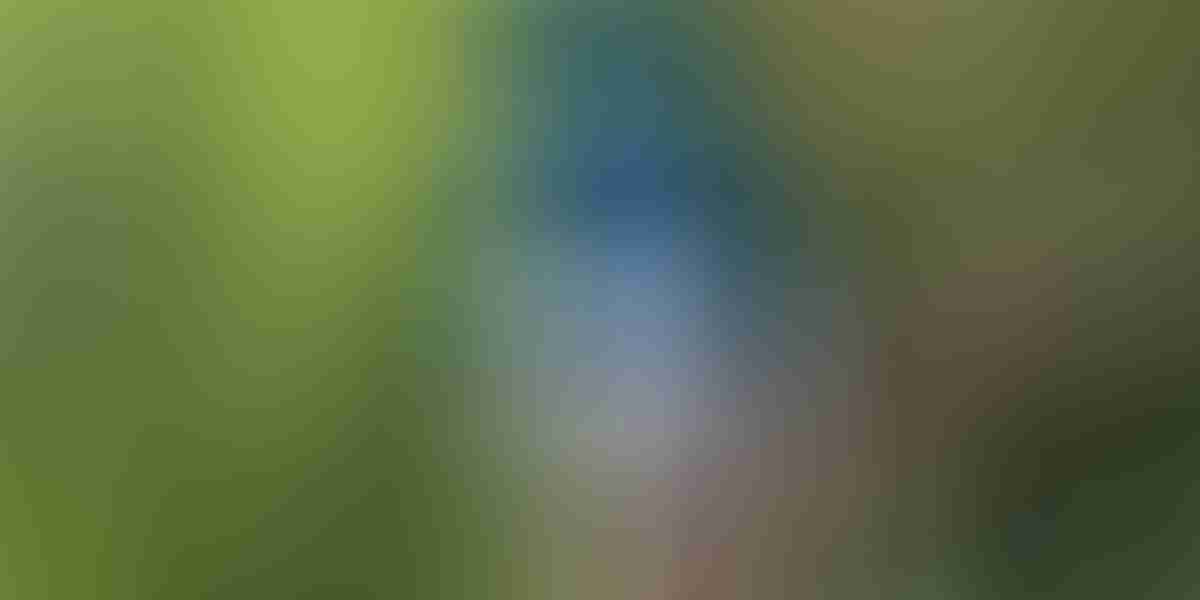 Dickinson penned this poem in a letter to her friend Sue who was about to marry Dickinson’s brother, Austin. She spends ‘I have a Bird in spring‘ trying to stay positive about Sue (who she depicts through an extended metaphor) and the distance that will now exist in their relationship. The following quote appeared in the same letter and helps provide context to Dickinson’s verse:

We have walked very pleasantly – Perhaps this is the point at which our paths diverge – then pass on singing Sue, and up the distant hill I journey on.

Explore I have a Bird in spring

‘I have a Bird in spring’ by Emily Dickinson is a poem about changing friendship.

In the first lines of the poem, the poet begins by describing a bird that only sings for her and who is leaving for the summer. As the brightness of summer looms, she knows that she’s about to lose the bird (which is an extended metaphor symbolizing her friendship with Sue). Although Sue is getting married (to the poet’s brother), the poet tries to convince herself that she’s not losing her friend and that she’ll come back with new melodies.

Throughout this poem, the poet makes use of several themes; the main ones are friendship and change. She describes her close friend, Sue, as a bird who is departing for summer. But, will return to sing her new melodies. She’ll come back with new stories and a new joy in their friendship. She’s losing her friend, in a sense, but she knows that they are “Held in a truer Land” and “in a safer hand.”

‘I have a Bird in spring’ by Emily Dickinson is a five-stanza poem divided into sets of six lines, known as sestets. The poem follows a rhyme scheme of AABCCD, a slightly unusual pattern for Dickinson, who is far better known for ballad meter. The poet also uses examples of half-rhyme within the poem, for example, “I” and “thine” in lines five and six of the third stanza.

Some lines in this poem are quite short, like “I see” and “Are mine” (examples of manometer), while others are longer, like “Knowing that bird of mine” and “Learneth beyond the sea.” The poet alternates in some sports between these long and short lines, creating the feeling of a call and response lyric. This emphasizes the speaker’s attempts to convince herself that she will be happy and that their friendship is not over.

I have a Bird in spring

Which for myself doth sing —

And as the summer nears —

And as the Rose appears,

In the first stanza of ‘I have a Bird in spring,’ the speaker begins by using the line that later came to be regarded as the poem’s title. The speaker describes a “bird” in springtime that only sings for her. It’s unclear why the bird favors her, but as the stanza ends, it turns out that the bird (revealed to be a robin or a bird she named “Robin”) has flown off.

The speaker also becomes distracted by the “Rose,” which appears as spring comes to a close and summer “nears.”

Yet do I not repine

Knowing that Bird of mine

Learneth beyond the sea

Melody new for me

In the second stanza, the speaker says that she’s not sad the bird is gone. She doesn’t mourn its disappearance because she knows the bird has flown over the sea to “Learneth” new melodies to sing on its return. She knows the bird will come back again.

The bird, this stanza suggests, is an extended metaphor for something else. The following stanzas are up for interpretation regarding what Dickinson was thinking about when she wrote about the bird. But, there are some context clues that may reveal the truth of the situation.

As noted above, this poem was included in a letter to Sue, one of Emily’s friends, before she married Emily’s brother, Austin. The opening lines, quoted at the beginning of this article, allude to the fact that the poet sees Sue as a “singing” bird who is departing.

She suggests that perhaps this is where their paths diverge in the letter, but, in the text of the poem, she seems to suggest that the bird/Sue will come back to her.

Fast in a safer hand

Held in a truer Land

And though they now depart

Tell I my doubting heart

The speaker uses the word “they” in the third stanza, perhaps alluding to Sue and Austin, who are starting new lives. They are “Fast in safer hand,” she says, perhaps suggesting that Sue is safe in Austin’s hands or that she is in God’s hands.

Although they’re gone, she says, she knows they’re better off together and in their new life. Another interesting interpretation of this poem suggests that the speaker sees the metaphorical bird and perhaps Sue as a muse for her literary production. She knows that her muse/inspiration or happiness will return to her.

In a serener Bright,

In a more golden light

Each little doubt and fear

Then will I not repine,

Knowing that Bird of mine

Shall in a distant tree

Bright melody for me

In the fourth stanza, the speaker elevates her spirits, maintaining her faith that the bird will come back to her and bring with it the new melodies. She’s determined not to let sorrow get to her (seen through the use of the line “Than will I not repine” in the final stanza) and will “Each little discord” and “little doubt” removed.

The bird has flown to a distant place or tree, but the speaker is determined to maintain her faith that the bird will come back to her and sing her a bright melody. She knows that her friendship with Sue will last despite their new distance.

What is ‘I have a Bird in spring’ about?

The poem describes, on the surface, a singing bird who is leaving in the summer. But, with the appropriate context, it’s clear that the poet is thinking about a close friendship that’s changing because of a marriage.

What is the theme of ‘I have a Bird in spring-?’

The themes are friendship and change. The poet is trying to come to terms with the changing nature of an important friendship. Although she’s struggling with the change, she’s determined not to make it feel like a loss.

What is the purpose of ‘I have a Bird in spring-?’

The purpose is to deal with the poet’s personal feelings regarding her changing friendship. She depicts Sue as a bird who is flying to a new land to learn new melodies. She will, the speaker knows, come back.

What is the tone of ‘I have a Bird in spring-?’

The tone is one of acceptance. The speaker is attempting to come to terms with the fact that her relationship with Sue is changing. She uses lines like “Yet do I not repine” in an attempt to bolster her spirits and convince herself not to be sad about the loss.

Home » Emily Dickinson » I have a Bird in spring

Baldwin, Emma. "I have a Bird in spring by Emily Dickinson". Poem Analysis, https://poemanalysis.com/emily-dickinson/i-have-a-bird-in-spring/. Accessed 14 August 2022.