I have never seen “Volcanoes” by Emily Dickinson

‘I have never seen “Volcanoes”’ by Emily Dickinson is a clever, complex poem that compares humans and their emotions to a volcano’s eruptive power. 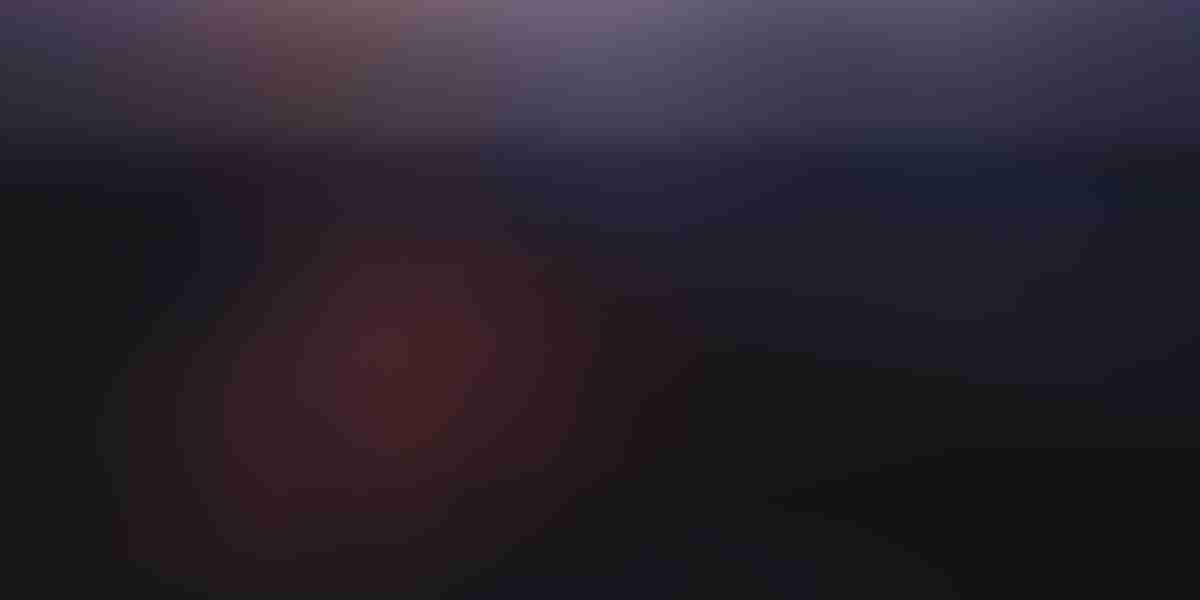 This poem is one of several that Dickinson wrote that uses a volcano or volcanoes as a metaphor for human experiences. Specifically, scholars believe the poet is alluding to her personal experience, emotional state, and frustration with the contemporary world she lives in (specifically her inability to show emotion or live as she would choose to) in ‘I have never seen “Volcanoes.”’

Explore I have never seen 'Volcanoes'

‘I have never seen “Volcanoes”’ by Emily Dickinson uses an extended metaphor to compare human beings to volcanoes.

In the poem’s first half, the speaker begins by saying that she’s never seen a volcano but has heard incredible, terrifying stories about what they can do. She spends the second half of the point suggesting a connection between human beings, their emotional cores, and the danger that is sitting dormant inside a volcano.

The main theme of this poem is the contrast between interior and exterior life. For the speaker (who is generally considered to be the poet), there is a lot going on beneath her calm exterior that she can’t let out on a day-to-day basis. Eventually, though, if human beings are like volcanoes, as she stipulates, the emotion will flow forth with the full strength of its destructive power.

‘I have never seen “Volcanoes”’ by Emily Dickinson is a five-stanza poem that is divided into sets of four lines, known as quatrains. These quatrains follow a rhyme scheme ABCB, changing end sounds from stanza to stanza. For example, “face” and “place” in stanza three. Some of the end rhymes work better than others.

The poet uses several literary devices throughout this poem. These include but are not limited to:

I have never seen “Volcanoes” —
But, when Travellers tell
How those old — phlegmatic mountains
Usually so still —

In the first stanza of the poem, Dickinson begins by using the line that later became the most commonly used title of the poem. She says she’s personally never seen a volcano, but she’s heard stories about their power. She describes them as “phlegmatic mountains,” an unusual way of describing their eruptive power. She also speaks of them as “old” and “Usually so still.” For a long time, a mountain may sit dormant before demonstrating its destructive force. This is part of their allure in writing and art. They are often said to represent the sublime.

Bear within — appalling Ordnance,
Fire, and smoke, and gun,
Taking Villages for breakfast,
And appalling Men —

The second stanza describes the mountains’ power. They have “appalling Ordnance, “ or weaponry capable of inflicting a great deal of damage. The volcano is “Fire, and smoke, and gun.” It is all these things while also containing dragon-like attributes, seen through Dickinson’s like “Taking Villages for breakfast.” It’s nothing to a volcano to destroy an entire city.

Interestingly, Pompeii was discovered during Dickinson’s lifetime, meaning that she, and the public in general, would be very aware of the destructive power of volcanoes.

The third, fourth, and fifth stanzas use anaphora. This is seen through the use of “If” at the beginning of the first line of each stanza. The speaker starts a series of comparisons that suggest that human beings are like volcanoes. This poem is one of several Dickinson penned that compares her interior life to a dormant, powerful volcano that can erupt at any time.

She, like all humans, can have the “pain Titanic” (an allusion to the pain that the mythical Titans suffered after their defeat in Greek mythology) underneath a “still” face. This is the same way that the fire, smoke, and gun can rest inside a volcano until it’s ready to erupt. For a time, the “Features keep their place.”

If at length the smouldering anguish
Will not overcome —
And the palpitating Vineyard
In the dust, be thrown?

The speaker goes on, saying that eventually, the “face” or human being will be overcome by their “smoldering anguish” and overcome the “Vineyard” or the body. Ultimately, the interior emotions will erupt and destroy the body, driving it to “dust.” These complex lines of verse are made more so by Dickinson’s lack of clear sentence structure.

If some loving Antiquary,
On Resumption Morn,
Will not cry with joy “Pompeii”!
To the Hills return!

In the final stanza, the poet suggests that there is some hope that through religious Resurrection that what once was destroyed with resume and cry out with joy at a new life. The poet specifically references Pompeii, the ancient city destroyed by Mount Vesuvius, as coming back “To the Hills” and returning to its former glory. The city, like a human being consumed by their passions, will be called by. In the city’s case, the “Antiquary” or historian calls it back to life.

What is the message of ‘I have never seen “Volcanoes”?’

The message is that beneath the surface, true emotion brews within the poet’s heart (and in the hearts of all human beings). Like a volcano, this emotion (which could be passion or rage) will eventually boil forth and has the potential to destroy the person experiencing it.

What is the tone of ‘I have never seen “Volcanoes”?’

The tone is passionate and descriptive. The final lines are more emotional than the first three stanzas, but throughout, Dickinson uses lyrical language to compose a powerful ballad about the power of one’s interior life and reaction to experiences.

What is the form of the poem ‘I have never seen “Volcanoes”?’

‘I have never seen “Volcanoes”’ is a ballad. The poet uses four-line stanzas, known as quatrains. They follow a rhyme scheme ABCB and use alternating lines of iambic tetrameter and iambic trimeter.

What is ‘I have never seen “Volcanoes”’ about?

The poem is about what goes on beneath one’s exterior. For the poet, she has a whole inner life that, as a woman in 19th century America, she couldn’t regularly let out.