I saw no Way – The Heavens were stitched

‘I saw no Way – The Heavens were stitched’ by Emily Dickinson depicts heaven and the afterlife. The poet thoughtfully explores how she feels about the breadth of the universe. 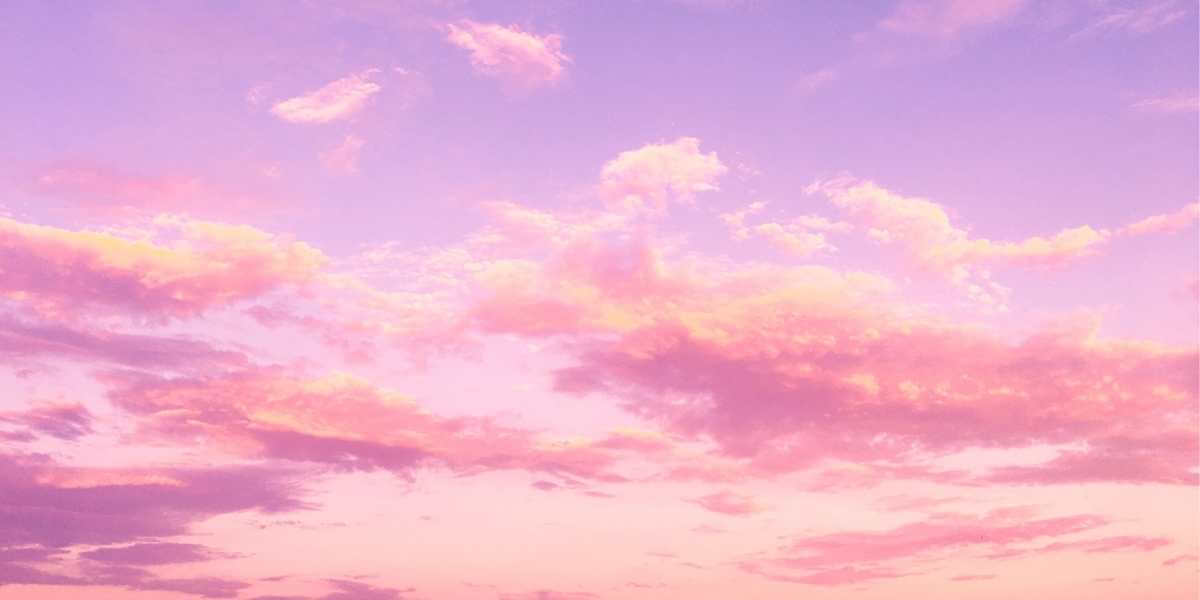 Central Message: The universe is broad and incredible to imagine

Speaker: Someone contemplating the universe and creation

In the few short lines of this poem, Dickinson manages to evoke the entirety of the universe.

‘I saw no Way – The Heavens were stitched’ is a short two-stanza poem that is divided into two sets of four lines, or quatrains. The stanzas follow a loose rhyme scheme that conforms to the pattern of ABCB DEFE. The end sounds within the text are interesting and correspond with one another as half rhymes on a number of occasions.

Dickinson makes use of consonance, the repetition of a consonant sound, in her connection of the words “close,” “Hemispheres” “Universe” and “Circumference.” All three end with an “s” sound, but are not all full rhymes.

There are other kinds of repetition used within ‘I saw no Way – The Heavens were stitched ‘ such as anaphora. This is the repetition of a word or phrase at the beginning of multiple lines, usually in succession. Dickinson begins three lines in the first stanza with the word “I.”

Explore I saw no Way - The Heavens were stitched

‘I saw no Way – The Heavens were stitched’ by Emily Dickinson is a short poem that describes a speaker experiencing the immensity of the universe.

The poem begins with the speaker stating that the heavens were closed to her. Religion could not provide her with the answers she was looking for. There was “no way” for her to understand the world better through its lens. While she was searching for some way of learning more about herself and the universe she comes from, the earth switches hemispheres. This would throw off her understanding of life even more. North became south and east became west.

In the second stanza, she describes how the universe appeared and she was able to touch it for a moment before it went away. This allowed her insight into her own existence. She could see herself as a single speck in an infinite, ephemeral body of existence. The speaker chooses to go out past the edge of what she’s comfortable with, beyond the “circumference.” This speaks to a need to explore, learn more, and finally find peace with life and religion.

Scholars are divided over what Dickinson’s dashes and capitalization could mean. But in this case, the dashes, which are prominent throughout, are easily read as moments in which the speaker was overwhelmed and pausing for dramatic emphasis. It is also a way for the reader, speaker, and even Dickinson herself, to gather their thoughts together before moving on to the next word.

One should also consider the use of capitalization in these lines. This is another technique that Dickinson is known for, and which causes confusion among students and scholars alike. There is no single definitive reason why Dickinson capitalized on the words she did. Often, those she chose were the most prominent of the lines, the ones that were the most evocative and meaningful. This appears to be the case in ‘I saw no Way – The Heavens were stitched’ as well.

Analysis of I saw no Way – The Heavens were stitched

In the first stanza of ‘I saw no Way – The Heavens were stitched‘ the speaker begins by making use of the line that would later come to serve as the title of the poem. She begins with a moment of displacement. She is unsure where to turn, or which way to go. This speaks to a theme that is prevalent within a number of Dickinson’s works, that of faith, and a questioning of that faith.

The speaker looked up to the heavens. She was trying to see if there was some guidance for her from above. But she is closed off from everything. It is “stitched”. It is as if a barrier is forming above her head, blocking her way to heaven. Dickinson is depicting this source of information or knowledge as cut off and separate from her speaker’s world. The “columns which make up heaven and the structure of the sky “close” before her. There is something disappointing about this sight. Knowledge from God would’ve been the simplest way to understand the world.

The Earth reversed her Hemispheres—
I touched the Universe—

Anything the speaker knew about the earth has been proven wrong. It is now moving backward, something it never should’ve done. This also speaks to the breaking of norms and/or of relearning. The change in the earth’s hemispheres would mean that north is south and east is west. While all this is going on, she is able to touch “the Universe.”

This is a magical and ephemeral line that should bring up a whole variety of images depending on the reader. The next lines make this clearer, but the speaker touched the universe and came to understand her place it in. It is a grand metaphor meant to describe a realization or understanding of self.

In the next four lines of ‘I saw no Way – The Heavens were stitched‘ the speaker describes how when she touched it, the universe slid back from her and she was alone. It was this brief interaction that allowed her to see herself in a new light. She grew closer to the entire universe through this intimate moment and now knows that she is “A Speck upon a Ball.”

This is the simplest way to describe seeing oneself from the outside, against the immensity of the universe and everything that has ever existed. Even the earth is shrunk down to a  ball in this image. In the grand scheme of things, the earth is as unimportant as the speaker is. In the final two lines, she describes her own entry into a higher understanding. She,

Went out upon Circumference —

This speaks to the round shape of the earth, and then at the same time, its edges. She is describing her own probing of the larger existing universe and desire to understand more. The speaker is moving away from what is comfortable into a place that she will never touch for more than a moment.

Home » Emily Dickinson » I saw no Way - The Heavens were stitched