The Last Night that She lived

‘The last Night that She lived’ by Emily Dickinson is a poem about a dying woman’s final moments and how a specific observer felt about her death. 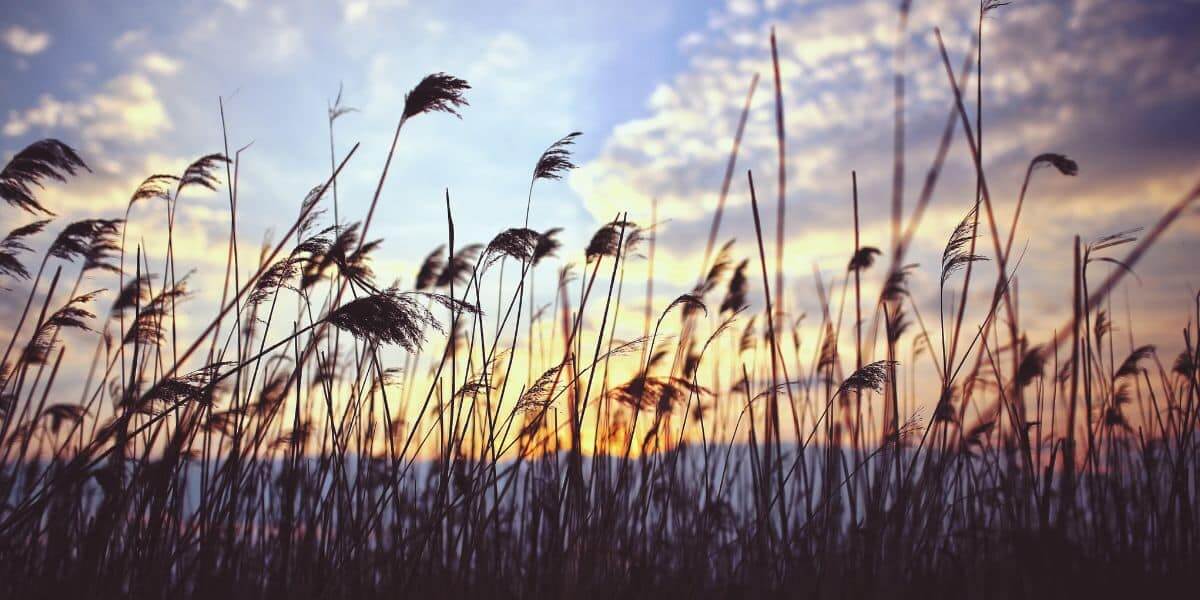 Central Message: Death is not the end

Speaker: Someone observing a woman dying

Death is one of Dickinson's most popular themes and she certainly does it justice in this poem.

This unique poem includes a speaker who expresses their jealousy for the woman and their guilt that they get to live another day.  They envy the new world she’s entering where she doesn’t have to worry about the living world’s troubles. ‘The last Night that She lived’ is a fairly simple poem by Emily Dickinson’s standards and not one of the poet’s better-known pieces.

Explore The last Night that She lived

‘The last Night that She lived’ by Emily Dickinson is a poem about the emotions death brings up in those observing.

In the first part of this poem, the speaker begins by describing how an unnamed woman’s death allowed everyone to observe her experience simple, mundane things differently. The elements of their life that they would not normally notice are highlighted.

The speaker expresses two different feelings related to the dying woman. First, a sense of guilt for their ability to survive into the next day and an overwhelming feeling of jealousy.

They envy the woman’s now lack of responsibilities and peace. Eventually, the woman does pass away, and the group arranges her hair and contemplates her life.

Throughout this poem, Dickinson engages with the theme of death. While this is not an overly emotional poem, the poet does express a few different perspectives and emotions that one might encounter when spending time around a dying person. In this case, the speaker experiences jealousy, guilt, and in the end, at least some amount of sadness.

‘The last Night that She lived’ by Emily Dickinson is a seven-stanza poem divided into sets of four lines, known as quatrains. These quatrains follow contain a few examples of rhyme but do not follow an exact pattern. For example, “night” and “different” in stanza one contain a few of the same sounds but do not perfectly rhyme.

The poet is known for commonly using ballad meter. But, in this poem, she does not conform as strictly to the pattern as in other examples of her verse. Despite this, readers will find numerous examples of lines of iambic trimeter and iambic tetrameter in this seven-stanza poem.

The last Night that She lived

It was a Common Night

Except the Dying—this to Us

In the first stanza of this Dickinson poem, the poet begins by describing a dying woman on the last night of her life. The speaker, an observer who speaks for themself and a group of other people present, describes how it was a night like any other, but the woman’s limited time made it feel different. The fact that she was going to pass away soon made all of their surroundings appear changed.

Dickinson uses her characteristic dashes and seemingly random capitalization throughout this poem. Most stanzas contain an example of caesura where readers are asked to pause in the middle of a line, for example, “Except the Dying—this to Us.” It makes the poet’s words and images more effective.

By this great light upon our Minds

These are the things, the speaker says, that people generally “overlook.” But, now that death was near, they were highlighted like an italicized word is highlighted in a piece of text (an example of a simile). It makes even the shortest phrase stand out among the others.

Even though this poem is about a woman’s death, it is very hard to read these lines without a sense of hope and wonder. The speaker feels the same way. They are amazed by how, only now, they notice the true nature of their surroundings.

As We went out and in

Between Her final Room

And Rooms where Those to be alive

Tomorrow were, a Blame

In this stanza, the speaker expresses how difficult it was to be present with the dying woman. They all felt a sense of guilt. They were all present, watching her die, knowing they would live to see the next day.

The speaker even felt like they were being blamed for the fact that the unnamed dying woman would pass away soon and that everyone else would get to live. Emotions like these would make it challenging to be present, but the group, the speaker, describes remains within the house.

That Others could exist

While She must finish quite

A Jealousy for Her arose

In a striking juxtaposition with what one might expect the speaker to express, she says she’s jealous of the dying woman. The unnamed woman is soon to escape the complexities of existence.

She’s passing away and entering the world where life’s challenges do not plague her. Her jealousy for the woman was “nearly infinite.” It was so strong and overpowering. At that moment, it felt as though her longing to trade places with her was the only thing that mattered.

We waited while She passed—

It was a narrow time—

Too jostled were Our Souls to speak

At length the notice came.

In the fifth stanza of this unusual poem, the speaker describes how the observers “waited while She passed.” The poet describes the woman’s death in simple, unemotional language. She took her dying breath’s and time felt “narrow” or constrained. Everyone was confined to those final moments as the woman died, and they all stood “Too jostled…to speak.”

The notice finally came, or the woman died, and there was some amount of relief.

She mentioned, and forgot—

Then lightly as a Reed

Bent to the Water, struggled scarce—

Consented, and was dead—

The poet uses a simile in the sixth stanza to describe the woman’s final moments. She spoke a few last words before going silent just as a reed shivers as the water moves around it. She didn’t struggle or try to fight off death; she “Consented” to it and suddenly “was dead.” She was ready to die and, as the speaker seems to, has no desire to remain in the world of the living.

And We—We placed the Hair—

And drew the Head erect—

And then an awful leisure was

After the woman was dead, those who remained fixed her hair, moved her into an erect position and then waited.

They sat around the body, reflecting on the woman’s death and death more generally. It’s likely that the speaker also found themself considering their feelings of jealousy for the now-deceased woman.

What is the message of ‘The last Night that She lived?’

The message is that death is a complicated experience that brings with it a myriad of emotions. The speaker feels jealous of the woman’s now lack of responsibilities but also notes the sadness of her passing.

Why did Dickinson write ‘The last Night that She lived?’

Dickinson wrote this poem to explore themes of death and loss. The woman’s death is not something that evokes a great deal of sorrow in the speaker (nor, it seems, in the other observers). But, they honor the woman’s passing by taking care of her body and considering the sadness of her loss.

Who is the speaker in ‘The last Night that She lived?’

The speaker is commonly considered to be Emily Dickinson herself, but it’s unclear who the poet had in mind when she wrote this text. Dickinson experienced a great deal of death during her lifetime, so it’s likely that, if nothing else, the poem was inspired by those experiences.

What is the rhyme scheme of ‘The last Night that She lived?’

The poem does not follow a specific rhyme scheme. But, many lines allude (through half-rhyme and eye rhyme) to Dickinson’s most commonly used pattern —ballad meter.

Home » Emily Dickinson » The last Night that She lived