What mystery pervades a well! by Emily Dickinson

‘What mystery pervades a well!’ by Emily Dickinson describe limits to ones knowledge no matter how much time they spend of the natural world. 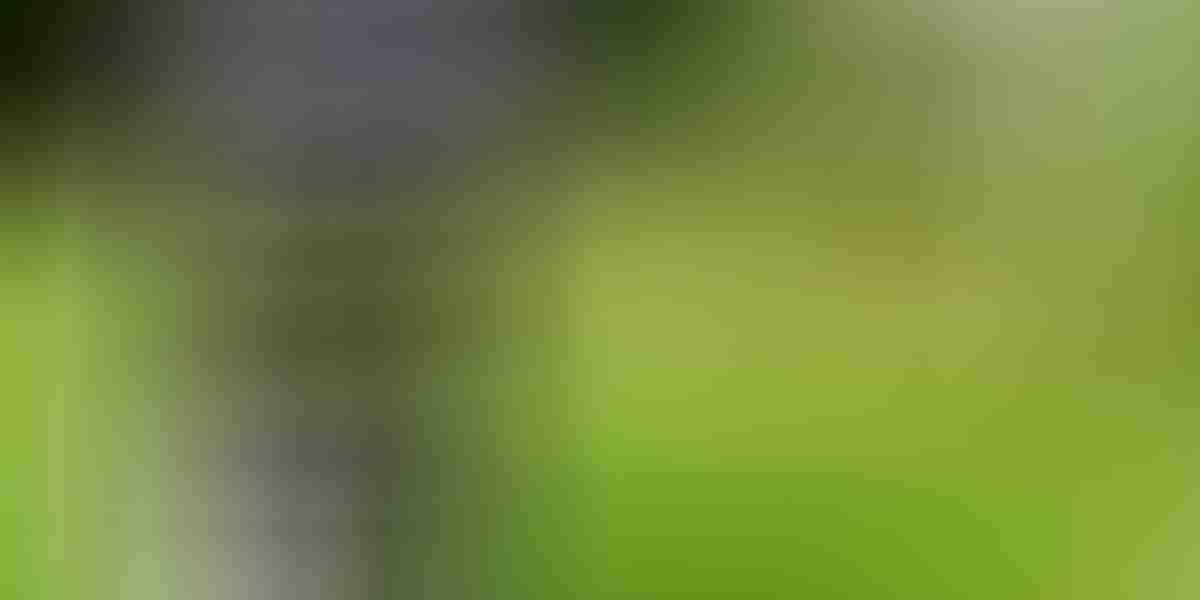 After finishing this thoughtful poem, readers may find themselves considering how Dickinson’s depiction of the natural world may correspond with a view of God and religion. Perhaps, as the poet was thinking about nature, she was also thinking about how despite one growing closer to God, they may come away with more questions as they stand in “aw.”

Explore What mystery pervades a well!

‘What mystery pervades a well!’ by Emily Dickinson is about a futile attempt to understand nature.

In the first part of this poem, Dickinson describes a well and its limitless deaths. The speaker finds the well incredibly intimidating because every time one looks down into it, all they can see is the mirrored glass-like effect of the surface. It’s impossible to see into its depth and know exactly what’s there. The same could be said for the ocean.

Despite these intimidating limits to the speaker’s understanding of the world, not every living thing is afraid of these places. Grass grows near the well and sedges near the ocean.

The poem concludes with the speaker saying that no matter how close one gets to nature, they are never going to understand it.

The main theme poem is nature. Throughout, Dickinson alludes to the limitlessness of the natural world, especially in specific instances. The poet understands that as one draws closer to the natural world, one may understand it less. Therefore, if one finds themselves pitying someone who doesn’t appreciate nature, they should be soothed slightly by the fact that they will never understand it either.

‘What mystery pervades a well!’ by Emily Dickinson is a six-stanza poem that is divided into sets of four lines, known as quatrains. These quatrains follow a rhyme scheme of ABCB; changing end sounds from stanza to stanza. Readers of Emily Dickinson’s writing will immediately recognize this pattern. It is seen throughout much of her verse and is well known as the structure of a ballad or hymn stanza.

Another element that conforms to this particular stanza type is Dickinson’s use of meter. The poem uses alternating lines of iambic tetrameter and iambic trimeter.

This means that the odd-numbered lines contain a total of eight syllables which can be divided into four sets of two. Within these sets, the first syllable is stressed, and the second is unstressed. The even-numbered lines follow the same syllable arrangement but contain six syllables.

What mystery pervades a well!
That water lives so far –
A neighbor from another world
Residing in a jar

While utilizing a great deal of personification, she describes how far away the water at the bottom of a well is. It’s hard to see and even harder to understand. So much so that she uses a metaphor to describe it as a “neighbor from another world.” She uses the second metaphor in the fourth line of the first stanza to describe the well itself as a “jar.”

Whose limit none has ever seen,
But just his lid of glass –
Like looking every time you please
In an abyss’s face!

In the second stanza, the speaker describes why the well is so filled with mystery for her. It’s due to the fact that no one has ever seen the bottom. She refers to the bottom as the “limit” of the well. Instead, people only see “his lid of glass,” a metaphor for the surface of the water that reflects anything that looks into it, like glass or a mirror.

There is a certain terror and foreboding to the well as though every time “you” look down into it, you’re looking into “an abyss’s face.” The limitlessness of the well intimidates the speaker, but, as the next stanza makes clear, not every living thing feels the same.

The grass does not appear afraid,
I often wonder he
Can stand so close and look so bold
At what is awe to me.

In this stanza, the poet’s speaker moves slightly away from the well image to describe the grass around it. Nearby, despite its proximity to the “abyss” of the well, the grass grows unafraid.

It’s here that the speaker first clearly includes themselves as part of the poem. They say “I often wonder” in stanza three as an introduction to their curiosity regarding how the grass can stand to grow and live so close to the well while looking so bold.

Related somehow they may be,
The sedge stands near the sea –
Where he is floorless
And does no timidity betray

In the fourth stanza of ‘What mystery pervades a well!,’ Dickinson’s speaker considers how the grass might be related to the “sedge near the sea.” The sedge demonstrates the same bravery, or as the poet puts it, “no timidity,” in his proximity to the limitless depths of the ocean.

But nature is a stranger yet:
The ones that cite her most
Have never passed her haunted house,
Nor simplified her ghost.

In contrast to the male figures in the first part of the poem, “nature” in stanza five is female (this follows a traditional route of nature being considered a “mother” due to the birth/growth and “mothering” of all living things).

Those that remain unafraid of nature and “cite her” as a common, everyday thing, have never “passed her haunted house.” These people have never seen the true depth of a well or considered the limitlessness of the ocean.

Dickinson suggests that the closer one is to something, or the more time one spends analyzing it, the more difficult it can be to understand. Such may be one’s experience when they enter a haunted house. Once one spends some time inside, they find the world harder to understand.

To pity those that know her not
Is helped by the regret
That those who know her know her less
The nearer her they get.

The poet’s lack of understanding of the natural world comes through in the sixth stanza. It may be easy to pity those who have never spent any time in nature or considered the world’s array of life and mystery. But, that pity is slightly relieved by the fact that as one gets to know nature, you end up “know[ing] her less.”

What is the purpose of ‘What mystery pervades a well!’?

The purpose is to remind readers that no matter how much one cares for the natural world and spends time trying to understand it, the deeper one gets, the harder nature is to understand. It is, the poet implies, like taking one step forward and two steps back.

Why did Dickinson write ‘What mystery pervades a well!’?

Dickinson wrote this poem as an investigation of the natural world. She wanted to convey her understanding, or lack thereof, of nature’s deepest mysteries. Some have also suggested that the poet may have been considering humanity’s relationship with God in these lines.

What is the tone of ‘What mystery pervades a well!’?

The tone is thoughtful and appreciative. The speaker admits gaps in her understanding and freely acknowledges the power the natural world has over her. She appreciates its mystery despite its ability to intimidate her.

What is the theme of ‘What mystery pervades a well!’?

The main theme is nature. The poet discusses the mysteries of the natural world and how, despite her best attempts (and others throughout history), it’s impossible to understand nature fully. She compares it to the mystery of the bottom of a well and the bottom of the sea.

Who is the speaker in ‘What mystery pervades a well!’?

The speaker is usually considered to be Emily Dickinson herself. But, the speaker’s identity is not important for readers’ overall understanding of the text. The poet also refers to “you” within the text and to themes that all readers can understand.