Whose cheek is this?

‘Whose cheek is this?’ by Emily Dickinson is a complicated poem in which the poet describes finding a flower that metaphorically resembles a dead girl. 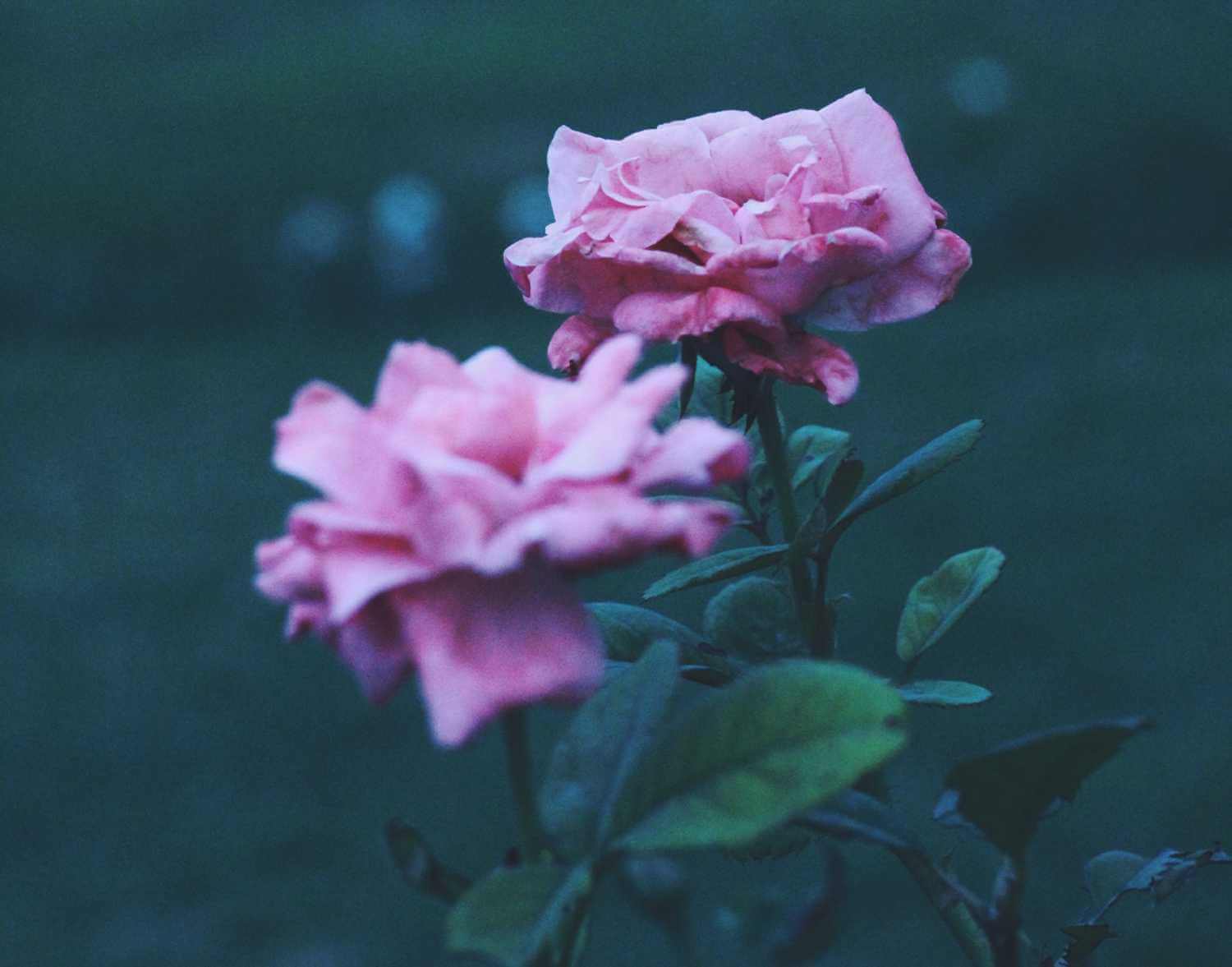 The poet's complex 'Whose cheek is this?' demands a great deal of the reader's analytical powers. The poem expresses a great deal that is well-worth unpacking.

Famously, when Dickinson wrote this poem, she included it in a letter to a friend and attached the very flower, or one like it, to the paper with a string. ‘Whose cheek is this?’ is not one of Dickinson’s easiest poems to read or interpret, but its thoughtful composition, short lines, and unique extended metaphor make it well worth the effort.

Explore Whose cheek is this?

‘Whose cheek is this?’ by Emily Dickinson is a thoughtful poem about discovering a pink flower in the woods.

The poet begins by asking two questions about a fading pink flower she found in the woods. She wonders where the flower came from and how it got to the middle of the woods where it doesn’t seem to belong. Through an extended metaphor, she compares it to the body of a dead girl and asserts that by the time she got the flower home, she couldn’t tell the difference between the girl’s cheek and her pall.

Throughout this poem, the poet engages with the themes of change and nature. The imagery in the text is hard to interpret, but it’s clear that the poet was drawing a comparison between a dying or fading pink flower and the body of a young girl. The changes that came over the flower, especially after the poet got it home, made it hard to see which part of the flower was which.

‘Whose cheek is this?’ by Emily Dickinson is a two-stanza poem that is divided into sets of five lines, known as quintains. These quintains contain two rhyming lines, the third and fifth in stanza one and the second and fifth in stanza two. This unusual, limited pattern is not commonly seen in Dickinson’s verse. Far more often, readers see hymns or ballad stanzas.

Whose cheek is this?

Has lost a blush today?

I found her—”pleiad”—in the woods

And bore her safe away.

In the first lines of the poem, the speaker, commonly considered to be Dickinson herself, asks two questions. She wonders whose “cheek is this” that she’s found in the woods and has “lost a blush today.” As the poem progresses, these lines begin to make more sense.

She has stumbled upon a pink, fading flower in the woods. It stands out here as not belonging there. Either it got left behind by someone else, fell from a tree out of sight, or was carried there by a bird or other creature.

The speaker refers to the flower as “her” in the next lines. She picked the flower up and “bore her safe away.” The word “pleiad” is in quotation marks in the fourth line. It’s an unusual reference that some have taken to mean the flower had seven petals.

But, there is a more complicated allusion that Dickinson may have had in mind. She was perhaps thinking about the Pleiades, or the Seven Sisters, a constellation. The flower (which is defined as a lost, now dead girl) has become separated from the other “sisters” where she belonged.

Robins, in the tradition

Did cover such with leaves,

But which the cheek—

And which the pall

The poet continues the extended metaphor by comparing a flower to a dead girl in the second stanza. She notes how robins and birds like them cover “such with leaves.” Here, she’s speaking about a dead body and how birds may land on the body as they look through the leaves, trying to find something to eat. This is furthered through the use of the word “pall” in line four of this stanza. (A “pall” is a type of funeral garment.)

The poem does not end on a tragic note but instead expresses an element of confusion over what is the “cheek” and what is the “pall.” It’s unclear to her what is part of the metaphorical girl’s cheek and her clothing once she gets the flower home.

What is the tone of ‘Whose cheek is this?‘

The tone is descriptive and, in the end, confused. The poet uses multiple questions throughout the poem and, in the end, expresses her confusion (fake or not) over which part of the flower is which.

What is the purpose of ‘Whose cheek is this?‘

The purpose is to express an interest in the natural world and describe the beauty of a flower in an interesting and unusual way. It should inspire the reader to consider what the flower represents and how other natural images may be depicted using metaphors.

Why did Dickinson write ‘Whose cheek is this?‘

Dickinson wrote this poem to express an experience she had in the woods and demonstrate a conceit in which a flower is compared to a girl’s body.

What kind of poem is ‘Whose cheek is this?‘

The poem is two stanzas long, each of which contains five lines. The poem contains examples of perfect rhymes and half-rhymes but does not conform to a specific poetic form.

Who is the speaker in ‘Whose cheek is this?‘

The poet herself is commonly considered to be the speaker in ‘Whose cheek is this?’ This is due to the fact that the poem was included in a letter to a friend, which also had the pink flower from the poem attached to it with a string.

Home » Emily Dickinson » Whose cheek is this?