‘Seal’ by Gillian Clarke depicts motherhood. Specifically, the poet chose to describe the experience through the relationship between a mother and a baby seal. 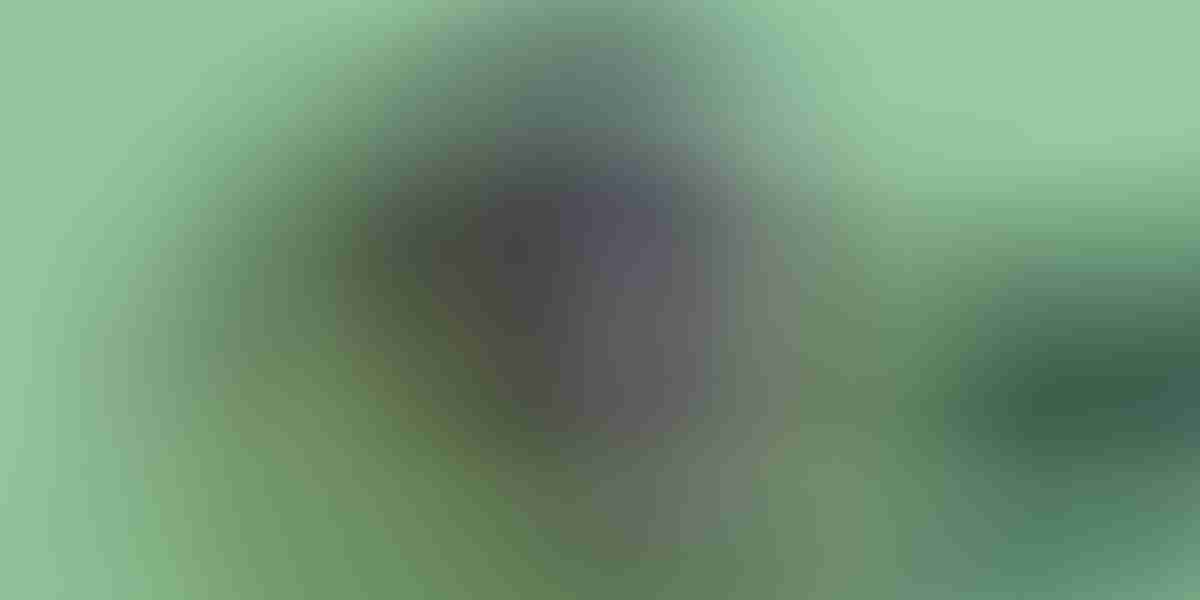 This beautiful Clarke poem is one of several the poet composed around the theme of motherhood. In this particular piece, the poet depicts a mother and baby seal, their relationship, and the realities of life in the ocean.

‘Seal’ is a difficult poem to analyze, mostly due to the fact that the poet uses so many images, many of which do not seem to go together. But, through careful reading, it’s possible to get to the heart of what Clarke wanted to convey (if not understand every single image).

‘Seal’ by Gillian Clarke it’s all about motherhood depicted through the relationship and a mother and a baby seal.

In the first part of the poem, the speaker describes how the mother seal’s instincts pull her to her child for the first fourteen days after he’s born. The baby seal feeds and takes all the nutrients he needs from her. But, after a brief period of time, the mother’s other instincts take over, and the baby seal is left to fend for himself.

Throughout this poem, the poet utilizes the themes of motherhood. She depicts the differences between human relationships and animal relationships in this poem about a mother and baby seal. While there are many clear similarities between mothering in the human and animal world, there are some interesting differences too (or perhaps, similarities depicted in a different way).

‘Seal’ by Gillian Clarke is a sixteen-line poem that is contained within one block of text (a style known as block form). The poem is written in free verse. This means that the poet did not use a specific metrical pattern or rhyme scheme. The first two lines are a great example of how much the lines vary in length. The first is twelve words long, and the second is only six.

When the milk-arrow stabs, she comes, water-fluent, down the long green miles.

Her milk leaks into the sea –

blue blossoming in an opal.

The pup lies patient in his cot of stone.

In the first lines of the poem, the speaker begins by describing a “milk-arrow.” This is a reference to what the mother seal feels as her milk encourages her to find her pup and feed him. It’s a slight stabbing pain, like an arrow, that encourages her to move through the water “down the long green miles.”

The phrase “long green miles” is a metaphor for the progress that the mother seal makes in order to find and feed her young son. As she seeks him out, her milk begins to leak into the sea, a signal that she has more than enough to feed him. Clarke depicts the mixture of milk and blue ocean water as “blue blossoming in an opal.”

It is clear from the first few lines that the poet is romanticizing the relationship between mother and son. Simple, normally mundane things, like a mother feeding their child, are elevated through the poet’s intentional use of lyrical language.

In contrast to the fluidity of the blue and green ocean water, the young pup is waiting in a “cot of stone.” The pup, or baby seal, is lying on the ocean floor, too young to fend for himself. He is entirely dependent on his mother to feed him.

They meet with cries, caress as people do.

when the tide fills his throat with salt.

In the next few lines, the speaker describes the young male seal suckling from his mother. In line five, the poet uses a simile. She intentionally compares the seals and people who both speak or cry out when they meet. The poet’s human-like comparison in her depiction of this mother-son relationship is interesting, but it mostly stops here.

At this point, readers should understand that the poet was hoping to emphasize the way that all mother-child relationships are similar but also have their differences.

This is the fourteenth day.

and her uterus is empty.

In these lines, the speaker describes how the relationship between mother and son eventually concludes. Time passes, the child begins to age, and the mother’s mating instincts take over. Soon, in two days, the speaker says, the mother will no longer surface listening for “baby-cries.” Time is progressing, and things are changing.

The poet describes the ocean world as “that other country” where the relationship between mother and son is different. The “bulls,” or male seals, are calling to the female seal, and her “uterus is empty.”

Now, she moves on from her child, with the poet suggesting that she’s soon to have another. All this occurs fourteen days after the child is born. In marking the time in this direct, unemotional way, the poet alludes to the cyclical nature of a seal’s life.

Alone and hungering in his fallen shawl,

In the last four lines of the poem, the poet focuses on the baby male seal. Using the words “show” and “moult,” the poet emphasizes the old skin the seal sheds (a regular process). She uses this as a metaphor for change and transformation. The baby seal is growing up, and now, with his mother gone, he has to fend for himself.

He will “nuzzle” or seek out information from and investigate the “Atlantic” (which he now depends on for food) and “be gone.” He’ll leave his stone cot and his “moult,” or old skin. If the day is still or the waters are calm, the speaker says, the old skin may “lie a gleaming ring on the sand,” the only evidence that the baby seal was ever there.

The poet uses a simile in the last line to describe the excess skin as a “noose she slips on the sea.” Here, the poet is likely suggesting that moving on from her child is like loosening and slipping out of a noose. This alludes to the burden of childbearing and (with the previous lines taken into consideration) the ups and downs of the process that the female seal has no say in.

What is the purpose of ‘Seal?’

The purpose is to describe an interesting, although not entirely unique, mother-child relationship. The poet was hoping to emphasize the way that the seal mothers her child and then returns again to the cyclical process of mating and childbirth. There are human elements to the process but also ones that indicate that seals live in a very different world.

What is the meaning of ‘Seal?’

The meaning is that throughout species, no matter where they live, all creatures experience instinctual calls to care for their children. The poet’s depiction of motherhood is unique in that she does not avoid the unemotional aspects of the process as it applies to seals.

What type of poem is ‘Seal?’

‘Seal’ is a sixteen-line free verse poem. The poet did not use a specific rhyme scheme or metrical pattern in the text.

Who is the speaker in ‘Seal?’

The speaker is unknown. They are withdrawn from the scenes they’re describing and only show a few instances of emotion or opinion regarding what’s going on in the ocean realm. Their identity is not important for one’s understanding of what occurs in the text.

What is the tone of ‘Seal?’

The tone is descriptive. The speaker describes, from an omniscient perspective, what’s going on in the ocean. But, besides a few suggestive additives, the speaker does not convey an emotional opinion of the mother and baby seal’s relationship.

Readers who enjoyed this poem should also consider reading some other Gillian Clarke poems. For example: