Synopsis of the Great Welsh Novel by Harri Webb

‘Synopsis of the Great Welsh Novel’ by Harri Webb describes, through humorous verse, the state of Welsh society and culture. 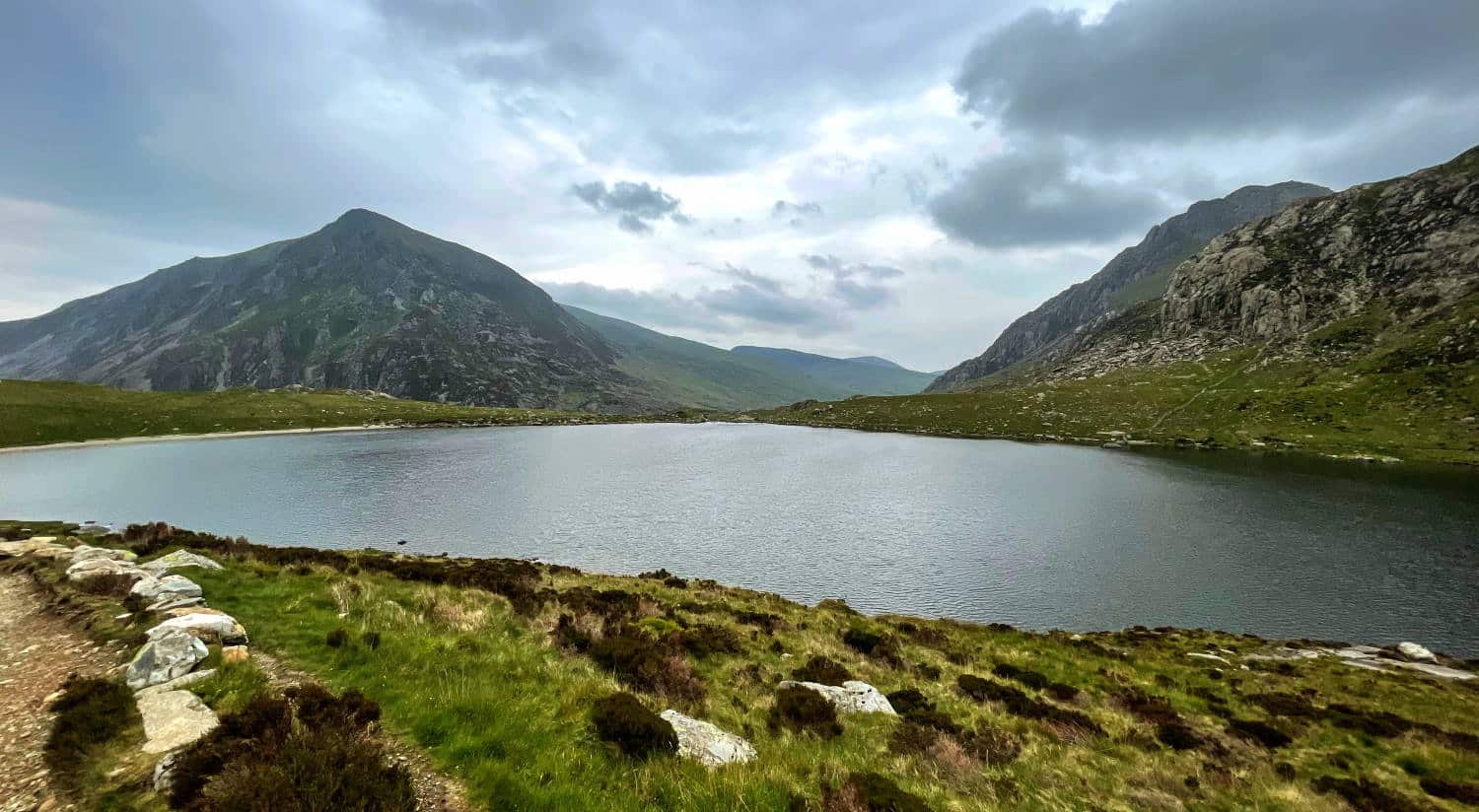 ‘Synopsis of the Great Welsh Novel’ by Harri Webb is a humorous twenty-two line poem which is contained within one unbroken stanza. The poem does not conform to a specific rhyme scheme or metrical pattern. The work does have a sense of unity though. This comes from the similar length of the lines and the way in which one line flows into another.

The poet has chosen to structure ‘Synopsis of the Great Welsh Novel’ in this particular way to give it the feeling of a narrative. It tells a story of Wales through verse.

‘Synopsis of the Great Welsh Novel’ by Harri Webb describes through humorous verse the state of Welsh society and culture.

The poem begins with the speaker stating that there is a man who lives somewhere which may nor may not be flooded, named Dai K. This person and his relatives, are simply described. There is not much detail put into any character mentioned in this short narrative.

The next section speaks on how all the women in the town are pregnant and all the residents have been subject to a religious revival. Eventually, a strange and famous man comes to visit the town, throwing off the already out of balance landscape.

In the final section, the speaker describes how most people, especially the young, have left Wales. All who remain are like Ianto who reads to confused sheep and then jumps to his death.

You can read the full poem Synopsis of the Great Welsh Novel here.

Analysis of Synopsis of the Great Welsh Novel

Dai K lives at the end of a valley. One is not quite sure
whether it has been drowned or not. His Mam
(…)
Are all the other girls in the village – there’s been a Revival.
After a performance of Elijah, the mad preacher

In the first set of lines, the speaker states that one specific man, “Dai K” makes his home “at the end of a valley.” The next line is somewhat confusing but seems to suggest that it has been so long since the place has been seen that it might have “been drowned” or on the other hand, maybe “not.”

The next lines continue to describe the life of this odd character and those around him. The speaker states that Dai K has a mother who

Loves him too much

He also has a father who “Drinks.” These are the only professions given to these characters. This description of them, and those which follow concerning other residents of the town, are very simplistic. They do not go into any details concerning the deeper personalities of these people.

The poet has chosen to write in this manner to depict the stereotypical roles played by men and women in Welsh society. They have been stripped of their deeper culture and this is all that is left.

The next lines describe how Dai K has a girlfriend, this woman, whose name is “Blodwen” is pregnant. She is not alone though as all the other girls in the village are pregnant too.

In the next phrase, the speaker describes a “Revival” which was experienced by this town and by the Welsh population as a whole. It was of a religious nature and occurred in 1904. The Christian revival was the largest in history and had a dramatic effect on the population. After changing Wales it moved on to Britain and parts of mainland Europe.

In an effort to make his tale humorous, the speaker describes how one particular person..

Davies the Doom…[burnt] down the chapel.

Just a with the previous descriptions, this person is one-dimensional. He was taken in by the revival and then took his fervor much too far.

Davies the Doom has burnt the chapel down.
One Saturday night after the dance at the Con Club,
(…)
God, the well known television personality. He succeeds
In confusing the issue, whatever it is, and departs

In the next set of lines, the speaker describes the coming of a stranger to town. This occurs…

One Saturday night after the dance at the Con Club.

It was at this moment that the “Free Wales Army” was “up to no good.” The world was turning as it normally did and a man appears. This person is “of course,” a…

The introduction of this man to the story, and to the town, only makes things more confused. His presence disrupts the already disrupted town  and he quickly leaves, “On the last train before the line is closed.” The man chose to spend as little time in this place as possible. He came for an unknown reason, but likely left because he decided the town was not what he was looking for.

On the last train before the line is closed.
(…)
Through the eyes of a sensitive boy who never grows up.

The story continues in the next set of lines with the speaker stating that at one point the “colliery” blew up. Colliery is a catch-all word used to refer to a coal mine and all the buildings surrounding it. This explosion is listed off as just another regular occurrence in the day-to-day life of Wales. There is no great description dedicated to its results or reason supplied for its cause.

The next statement describes a “financial scandal” which included…

all the most respectful citizens.

At this point, these occurrences seem to be expected. It is as if the speaker assumes bad or strange things are going to happen all the time.

On the other hand, there are a few good things too; such as the “Choir” winning at “the National.” This is one light point in an otherwise darkly humorous poem.

The next lines refer to a “sensitive boy” who saw all of this happen. This child is a representative of one generation of Welsh people. He “never grows up” and is immediately contrasted with the “men” who “emigrate to America.” There are apparently many of these men who are looking for something greater. Such as “Cardiff,” the capital of Wales, “and the moon.” The speaker sees leaving the country as foolish, like striving for the moon.

The men emigrate to America, Cardiff and the moon. The girls
(…)
The edge of the abandoned quarry. One is not quite sure
Whether it is fiction or not.

In the final five lines of the poem the speaker describes how it is not just the men who leave Wales, it is the “Girls” too. They are seeking out…

In a hyperbolic statement, the speakers says that the only person left to…

is “daft Ianto.” Ianto is a common name in Wales, equivalent to the English name, John. The reference in the previous line is to the Welsh academic, poet, and politician Sir Lewis Morris who was born in 1883. He died in November of 1907. This reference is meant to be somewhat obscure, but still recognizable. He is a writer a Welsh person would know and in a characteristically humorous fashion, the speaker states would read to “puzzled sheep.”

In the final lines of the poem the new character Ianto, dissatisfied with his recitation to the sheep throws himself over…

The edge of the abandoned quarry.

This tale, which has had many twists and turns, is lastly described as either fiction or not. No one is really sure.