Thanks in Winter by Harri Webb

‘Thanks in Winter’ is a poem about the Welsh cultural legacy that continues to be passed down to other poets.

Thanks in Winter is about the Welsh cultural legacy that continues to be passed down to other poets, despite the harsh and forbidding climate which seems to prevail. Upon the death of fellow poet T S Eliot, the narrator visits the grave of a fourteenth-century Welsh poet and reflects on his cultural and linguistic heritage. and compares the two. Despite the persistence of winter and the decline of Welsh language and literature, the poet gives thanks that he is able to be a part of the literary tradition, and asserts his continuity with long-dead Welsh poets of the distant past.

Thanks in Winter Analysis

The identity of “Eliot,” mentioned in the first line, is unclear. Most likely Eliot is a reference to the poet T S Eliot. On the day of Eliot’s death, the narrator stood “by Dafydd’s grave in Ystrad Fflur.” “Dafydd” refers to Dafydd ap Gwilym, a fourteenth-century poet, who was the first to popularize the meter known as “cywydd.” Cywydd meter consists of rhyming couplets, with each line being seven syllables. One of the lines of the couplet must finish with a stressed line, while the other line must finish as unstressed. The rhyme does not have to be consistent from one couplet to the next. It should be noted that Webb does not use this meter in Thanks in Winter; he is merely establishing continuity with a long line of inventive Welsh poets.

The grave he visits is in “Ystrad Fflur,” which is an abbey in Strata Florida, Ceredigion, Wales. The narrator mentions that it was “the depth of winter, / A day for an old man to die.” Winter is the season traditionally associated with death, and Webb continues to evoke notes of death in the next few lines. He refers to “the dark memorial stone,” a phrase that echoes the finality of death. The memorial stone is “chiselled in marble of Latin,” as well as the “old language,” which is done in “soft intricate gold.” The narrator clearly values the “soft” and “gold” properties of the “old language,” Welsh, over the cold, dead marble of Latin. The reference to Latin also reminds the reader of death, as Latin is almost invariably referred to as a “dead language.”

“The dark memorial stone” that the narrator describes echoes “the weather’s colour,” meaning that it is a dark, dreary day, such as one would expect in the dead of winter in Wales. “A slate vault” refers to the color of the sky, which is found in the next several places the narrator mentions: FFair Rhos, Pontrhydfendigaid, Pumlumon, all places in the county of Ceredigion, where the abbey the narrator is visiting is located. Several images of the Welsh countryside are mentioned next: “sheep runs,” “rough pasture,” “lonely whitewashed houses.” These harsh images further heighten the sullen, wintry mood, and they are “scattered like frost,” a reminder of the unpleasant weather.

The inhabitants of the “lonely whitewashed houses” are the “last inheritors / To the prince of song,” a reference again to the poet Dafydd ap Gwilym who is buried in the abbey. He lies “among princes, among ruins,” his grave a relic from a previous golden age that is long dead, as is everything in the poem. The narrator declares at the end of this first, long stanza, “I kept my vow, prayed for my country, / Cursed England, came away,” meaning that he has done his duty by honoring his Welsh ancestors, mourning for what is lost, and cursing the rule of the English. The poem breaks here.

All the language in the first stanza is used to evoke a dead past. In the second, much shorter stanza, there is an abrupt switch to the twentieth century. The narrator mentions “the gas fire and television / News,” signifying that he has left the world of the abbey and his ancestral heritage, and come back to the current concerns. He is here “caught between two languages, / Both dying,” a reference to Welsh and English, the two languages spoken in modern-day Wales. Welsh is dying because it is spoken less and less, and English, while not dying in the same sense, fails to produce the great works of literature it once did. The poet here thanks “the long-dead / Minstrel of May,” or the poet whose grave he has just visited, Dafydd ap Gwilym, and this “thanks” is the source of the poem’s title, “Thanks in Winter.” The narrator gives thanks to Dafydd ap Gwilym, whose poetic legacy he inherits, despite the difficulties of the current linguistic and literary climate. He also thanks “the newly silent / Voice of the bad weather,” implying that he has turned off the television, or perhaps that the nasty weather is beginning to dissipate.

“The precise accent of our own time, taught / To the disinherited” refers to the mixing of Welsh and English and the inevitable changes of language over time. The language of Dafydd ap Gwilym is no longer what is spoken; Welsh has changed, and English, too, creating a new hybrid that sounds unlike anything before. “The disinherited” are Wales’ twentieth-century inhabitants, perhaps not even aware of what they have lost, and they are offered “iron for gold.” The “gold” of the Welsh language on Dafydd ap Gwilym’s tombstone has been exchanged for the “iron” of the industrial age. The people’s cultural heritage has been traded for far less valuable economic currency. Nevertheless, the narrator gives “Thanks in Winter” that he is still a part of the legacy of the Welsh language.

Harri Webb was born in Swansea, Wales in 1920. He studied Romance languages at the University of Oxford, from which he graduated in 1941. He served in the Royal Navy in World War II, and returned to Wales in 1947. In the 1950s, he began to immerse himself in the Welsh national experience which is reflected in much of his writing. In addition to his work as a poet, he worked as a journalist, newspaper editor, pamphleteer, essayist, scriptwriter, media personality, and social and cultural historian. In 1985, he suffered a stroke that incapacitated him, severely hampering his ability to write. He died on New Year’s Eve, 1994, in a nursing home in Swansea.

Home » Harri Webb » Thanks in Winter 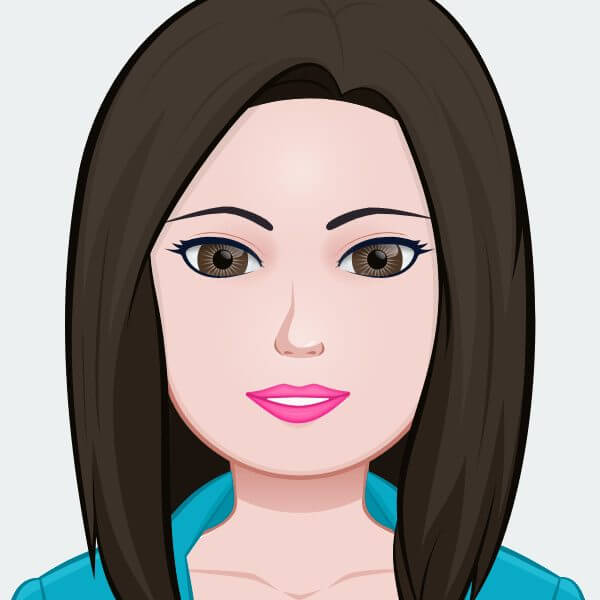 Courtney has a Bachelor of Arts in English and will be earning a Master of Fine Arts in Creative Writing in March, 2018. She is currently working on her graduate thesis and working as a freelance writer. In addition to her lifelong fascination with literature and poetry, she also loves history, art, and classical music. She lives in Atlanta, Georgia, with her husband, two kids, and three rabbits.
Subscribe
2 Comments
Newest
Oldest Most Voted
Inline Feedbacks
View all comments

Distortion occurs when writers twist an idea or thing. It is exaggerated or altered in a way that makes it appear different from reality.
Full Description | Glossary