Description of Spring by Henry Howard, Earl of Surrey

‘Description of Spring’ by Henry Howard, Earl of Surrey uses spring to emphasize the speaker’s sorrow. Despite the uplifting season, the speaker’s depression only worsens. 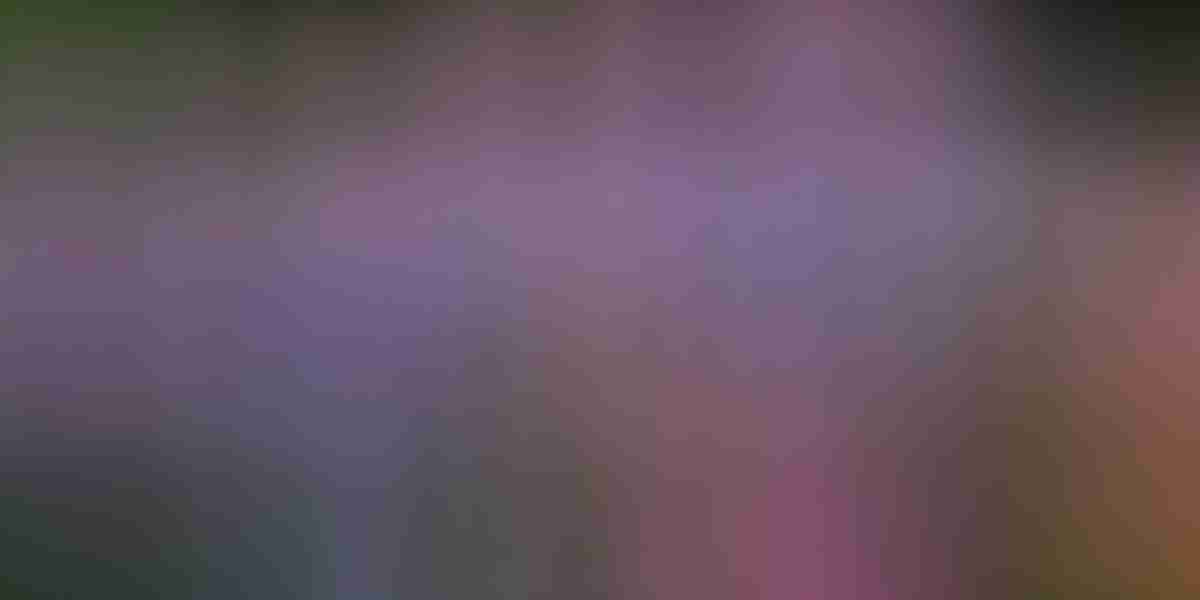 This poem is also known as ‘The Soote Season’ and ‘Sonnet 7.’ The poet uses the English sonnet form, also known as the Shakespearean sonnet. Despite this form being more commonly associated with Shakespeare, Howard is the writer who actually invented it. He pioneered the rhyming couplet at the end of the poem as well. ‘Description of Spring‘ was, in fact, one of the first English-language sonnets ever written.

‘Description of Spring’ by Henry Howard is a simple depiction of spring and how it contrasts with the speaker’s emotions.

In the first part of the poem, the poet outlines all the wildlife and how each living creature is reacting to spring. He uses examples of personification and anaphora to emphasize how the entire world seems to be shedding the winter and embracing spring. But, as he reveals in the concluding couplet, the season is not uplifting him in the same way. His sorrow is only growing worse because of the beauty and joy he sees around him.

‘Description of Spring’ by Henry Howard is a fourteen-line Shakespearean sonnet. It conforms to the traditional pattern associated with these poems. This means following a rhyme scheme of ABABCDCDEFEFGG. The poet also used iambic pentameter. This means that each line contains five sets of two beats, the first of which is unstressed and the second is stressed.

The soote season, that bud and bloom forth brings,
With green hath clad the hill and eke the vale:
The nightingale with feathers new she sings;
The turtle to her make hath told her tale.

In the first lines of the poem, the speaker begins by describing the spring season, or the sweet, “soote” season. It brings with it green plant life and awakens the many beautiful flowers that lay dormant throughout the winter.

Animals also wake up, like the nightingale, with new feathers, who “sings.” The poet uses personification to describe the bird as a “she” as speaking to the turtle and telling her “tale.” The animals commune with one another and share their experiences.

Summer is come, for every spray now springs:
The hart hath hung his old head on the pale;
The buck in brake his winter coat he flings;
The fishes flete with new repaired scale.

Now, the speaker transition into talking about summer. He describes the “hart,” or male deer, that hangs his “old head on the pale” and the “buck” flinging off his winter coat of fur. The fish change too, with “new repaired scale.”

Everything is adapting to the new season, refreshing their lives, and remembering how beautiful the warmest season of the year is. But, things are different for the poet, as he later reveals. He is not nearly as uplifted by the season as the fish, birds, and deer are.

The adder all her slough away she slings;
The swift swallow pursueth the flies smale;
The busy bee her honey now she mings;
Winter is worn that was the flowers’ bale.

The following lines continue to use anaphora, seen through the poet’s repetition of the word “the.” He is emphasizing, one image after another, how every animal, large and small, is enjoying the season. The lines use an older version of English, but their meaning is quite simple.

The swallow is hunting flies, the adder (snake) is shedding its skin, and the honey bee is making honey. The poet describes all this with direct language that doesn’t clearly convey his inner turmoil until the final two lines.

And thus I see among these pleasant things
Each care decays, and yet my sorrow springs.

The final two lines of the poem form a couplet or a set of two rhyming lines. This is one of the most important parts of a Shakespearean sonnet. These types of sonnets often feature a turn, or volta, between the twelfth and thirteenth lines allowing the couplet to conclude the poem on an interesting note.

The turn in this particular sonnet is quite effective. The poet reveals, very suddenly, that while he is looking at all these “pleasant things” and watching the cares of winter “decay,” his “sorrow springs.” He is still sorrowful, and it seems his sorrow is only growing. It is “springing” into prominence just as the various animals he’s described are.

What is the tone of ‘Description of Spring?’

In the first lines, the tone is direct and descriptive. But, after the volta, things change. The poet uses a dejected, depressing tone to announce his increasing sorrow.

What kind of poem is ‘Description of Spring?’

The poem is an English or Shakespearean sonnet, also sometimes known as an Elizabethan sonnet. The form was popularized by Shakespeare but was invented by Howard. This poem was one of the first ever written in this form.

What is the meaning of ‘Description of Spring?’

The meaning is that while beauty is budding everywhere around the speaker, his sorrow grows. The season is not lifting him up in the same way that it is other living things. He suggests his sorrow is too strong and too integral to his understanding of life for it to be changed by spring.

When was ‘Description of Spring’ written?

The poem was written in the mid-1500s and published in Tottel’s Miscellany: Songs and Sonnets of Henry Howard, Earl of Surrey, Sir Thomas Wyatt and Others.

What is the purpose of ‘Description of Spring?’

The purpose is to contrast a speaker’s sorrow with the “springing” season. The poet knows that every other living thing is experiencing joy as winter moves into spring. But, the beauty around him is only making his sorrow worse.

Readers who enjoyed this poem should also consider reading some related verses. For example: