‘Darling’ by Jackie Kay describes a woman’s death on a beautiful summer day and her close friend’s reaction. It was inspired by a personal loss the poet experienced. 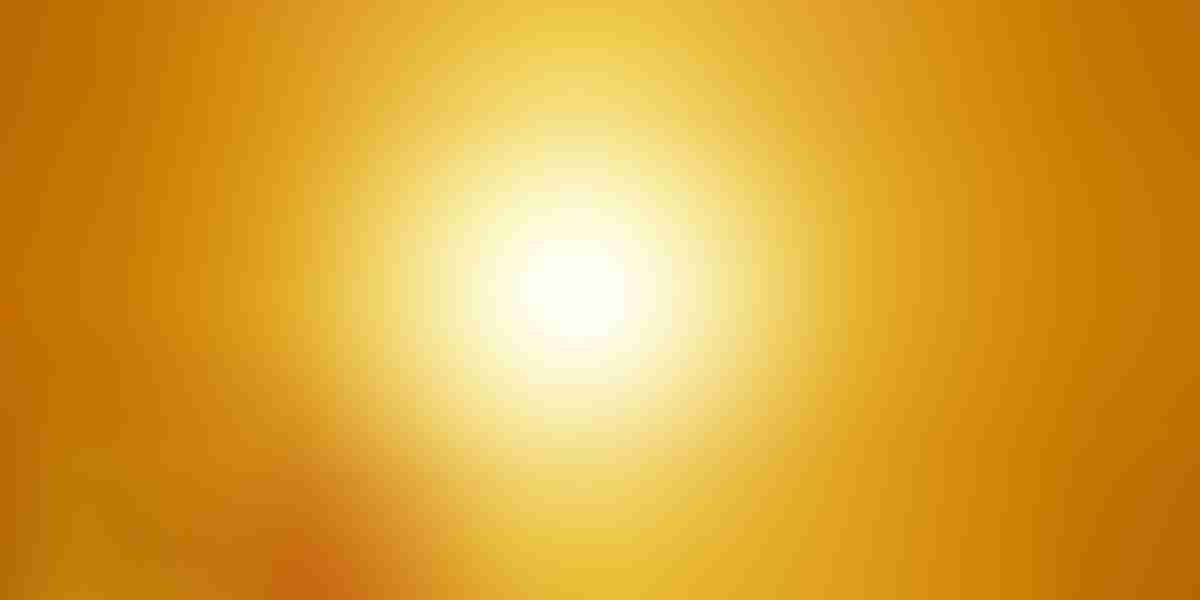 Kay’s ‘Darling’ was penned in memory of one of the poet’s closest friends, Julia Darling, who passed away. She hoped that readers from all walks of life might read these lines and find some comfort if they, too, have lost someone.

‘Darling’ by Jackie Kay is a heartfelt poem that describes the last moments of someone’s life and the speaker’s belief that loved ones remain nearby after death.

The poem begins with a speaker describing a beautiful summer day juxtaposed against the knowledge that her friend is dying. She’s at her friend’s side and sings her song from when they were young. Her friend dies while she’s singing with almost a smile on her face. The speaker concludes by suggesting that even after death, loved ones never leave us.

Throughout this poem, the poet engages with the theme of death. She suggests that death is not permanent and that in one way or another, we are going to meet our loved ones again. She also implies that someone who has just passed away will stay close to those who loved them in life, only leaving when the person is ready for them to.

‘Darling’ by Jackie Kay is a four-stanza poem that is divided into sets of four lines, known as quatrains. These quatrains are written in free verse. This means that the poet did not use a specific rhyme scheme or metrical pattern. The lines use different end sounds and are of different lengths.
The poet uses a few examples of repetition and half-rhyme in the text, as well as a good example of perfect rhyme, but never uses a standardized pattern.

You might forget the exact sound of her voice,

Or how her face looked when sleeping.

You might forget the sound of her quiet weeping

Curled into the shape of a half moon,

In the first lines of the poem, the speaker begins by suggesting that “you,” someone who has lost a person close to them, might forget the exact sound of her “voice.” As time passes, your memory might degrade. The speaker knows that time and the distance it creates affect one’s memory of even those closest to them.

In these lines, the poet uses clear and easy-to-read language and includes a metaphor comparing her close, dearly departed friend to the “shape of a half moon” when she was “weeping.” This is a vibrant image, one that is far easier to remember than just the “sound of her voice” or “how her face looked when sleeping.”

When smaller than her self, she seemed already to be leaving

In the second stanza, the speaker alludes to her dear friend’s coming death and how despite still being alive, “she seemed already to be leaving.” There was something in the way she held herself and how she appeared “smaller than herself” that conveyed to the speaker that things had changed.

Before her friend died, the speaker saw the beauty of the world and, through these lines, implies a juxtaposition between her friend’s worsening state and the “blossoms” and “sun.” The world “seemed” like it was light, happy, and hopeful, but amongst the bright images of life, there was the speaker and her friend who was dying.

The speaker tried to comfort her friend and remind her, through song, of her childhood. She sang a song she knew from when she was a girl, hoping to lift her friend’s spirits. The first line of this song is italicized in the third stanza.

The speaker sang to her friend, and it was in amongst the words of her song that her friend “slipped away.” At this moment, she was a “slip of a girl again.” Readers should take note of the poet’s use of siblings in this line. Kay repetitively includes words that begin with the letter “s,” creating a sliding and slipping sound that emphasizes her friend slipping into the afterlife.

She was “almost smiling” when she died. This suggests that although the woman may have been afraid to die or suffer from an unknown illness, she found some sort of peace (while listening to the speaker sing).

And what I didn’t know, or couldn’t see then,

The dead are still here holding our hands.

The speaker now realizes something that she didn’t know at the time. She’s since learned, as she’s aged and seen more of life, that the “dead don’t go till you do.” They stay nearby, “holding our hands.”

Both interpretations are meant to bring the reader some comfort, especially if they’ve lost someone close to them. The use of repetition in these lines is also helpful. It gives these lines a mantra-like feeling, and it is easy to imagine someone repeating these words in times of grief.

What is the purpose of ‘Darling?’

The purpose is to describe the ways that grief affects individuals and suggest a particular interpretation of the influence that loved ones have after their death.

What is ‘Darling’ by Jackie Kay about?

The poem is about the death of someone close to the poet. Kay explained that the poem was inspired by the loss of her friend Julia Darling. She used her last name as the title of the poem.

Who is the speaker in ‘Darling?’

The speaker is the poet herself. While every part of the conveyed experience may not be true to what she experienced, the poet mentioned specifically that this poem was inspired by a loss she suffered.

What type of poem is ‘Darling?’

‘Darling’ is a free verse poem that is written in quatrains. These quatrains are four-line stanzas that do not follow a specific rhyme scheme or metrical pattern.

What is the message of ‘Darling?’

The message is that loved ones never leave us until we’re ready for them to. The poet implies that even after death, loved ones stay by our side until we join them in the afterlife or till we’re ready to let them go.