Paradoxes and Oxymorons by John Ashbery

‘Paradoxes and Oxymorons’ by John Ashbery invites the reader to think about meaning in language through highlighting contradictions.

‘Paradoxes and Oxymorons’ by John Ashbery is a free-verse poem. The speaker directly addresses the reader and invites them to think of contradictions in language. Ashbery alludes to the shifting meaning of language, how meaning cannot be pinned down, even with plain language. Also, he highlights how readers will assign different meaning to the language. Therefore, he encourages the reader to approach the poem with a playful mindset, to interact with the poem in a playful way.

‘Paradoxes and Oxymorons’ by John Ashbery invites the reader to think about meaning in language.

In the poem, Ashbery uses contradictions in language to get the reader to think about meaning. He alludes to how readers of a poem will assign different meaning to the same words. This fits with the postmodern idea of shifting meaning in language, that a meaning of a word is not static but changes in relation to other words. The work of French philosopher and literary theorist, Jacques Derrida, outlines this in detail. Ashbery, however, only touches on it and positions the reader to think about it. For him, the elusiveness of meaning calls for an interaction between reader and poem. He wants the reader to be a creative part of the poem, as we shall see.

The poem consists of sixteen lines divided into four stanzas of four lines each. This gives the poem a semblance of structure. However, there is no conventional pattern within the poem. One could say that this structure represents the containment of language itself and that meaning shifts and changes within the boundaries of language. That is a postmodernist idea inspired by the work of Swiss linguist Ferdinand de Saussure. We will touch on this idea in the detailed analysis.

The detailed analysis will look at the title before delving into each of the four stanzas.

In ‘Paradoxes and Oxymorons’ by John Ashbery, the title immediately draws interest. A paradox is a contradictory statement, and an oxymoron is the conjoining of two contradictory terms. Therefore, the reader is invited to focus on contradictions right from the outset. Throughout the analysis, we will focus on this reference to contradiction.

Now, let us view each of the four stanzas in turn.

In the first line, Ashbery tells the reader that plain language is an important aspect of the poem.

This poem is concerned with language on a very plain level.

From here, the language is very plain. Ashbery uses short sentences and simple words. The second line begins: ‘Look at it talking to you.’ Here, Ashbery utilises second-person point of view to address the reader directly. He invites us into the poem, to become a part of it, to interact with it. That is why the language is addressing us. And ‘[y]ou have it but you don’t have it.’

Now, let us refer back to the contradiction that the title offers. The quoted sentence suggests that we understand the language of the poem, but we cannot grasp it. Therefore, a contradiction is at play here; the sentence is paradoxical. We understand the language used in the poem, but we cannot understand the author’s meaning. This relates to the postmodernist view of language. That is, the meaning of a word is not static, and therefore the poet’s intended meaning is not presented to the reader. We can see this outlined in the final line of the first stanza:

You miss it, it misses you. You miss each other.

So, we can interact with the poem through language, and the poem interacts with us. But we cannot know the exact meaning that the author intended. The reader and the poem miss each other.

In the second stanza, the ‘poem is sad because it wants to be yours, and cannot.’ This picks up on the ending of the second stanza. Here, it is as if Ashbery directly addresses those who are analyzing the poem. The rest of the stanza bolsters this reading. Let us view the last three lines of stanza two:

What’s a plain level? It is that and other things,

Bringing a system of them into play. Play?

Well, actually, yes, but I consider play to be

The first question seems to directly address a reader who wants to analyze the poem. It is almost taunting, making fun of finding meaning in the poem. However, Ashbery wants the reader and the poem to interact, to play together. So, there is less emphasis on working out the meaning, shown as he glides past the first question. Then, the focus lands on how we interact with poetry, how reading poetry can be playful. He states this in the last line of the third stanza. Yes, he is encouraging play.

The third stanza begins with a long sentence that continues into the third line.

A deeper outside thing, a dreamed role-pattern,

As in the division of grace these long August days

This reads like a representation of play, the sentence long and flowing, and read aloud it becomes music to dance to. What follows is the shortest sentence in the poem: ‘Open-ended.’ Another contradiction. Is the author toying with us, the ones who wish to analyze? Probably, but let us do so anyway. Here, it seems Ashbery refers to the poem being open to different meanings. Then: ‘And before you know / It gets lost in the steam and chatter of typewriters.’ So, the poem gets lost when people (like us) overcomplicate the reading and hurry to assign meaning. Moreover, the playful reading, the interaction between reader and poem, get lost in analysis.

The fourth stanza is interesting:

It has been played once more. I think you exist only

To tease me into doing it, on your level, and then you aren’t there

Or have adopted a different attitude. And the poem

Has set me softly down beside you. The poem is you.

Here, the poet is letting go of the poem. It has become something else, belongs to someone else. Some will analyze it, but he hopes you will interact with it in a playful manner.

Postmodernism is a broad movement that developed in the mid-to-late 20th century, taking in philosophy, the arts, architecture, and criticism. It is characterized by broad skepticism, subjectivism, or relativism; a general suspicion of reason; and a sensitivity to the role of ideology in asserting and maintaining political and economic power.

What is postmodern literature?

When did postmodern literate arise?

If you enjoyed ‘Paradoxes and Oxymorons’, you might also enjoy these two poems by John Ashbery: 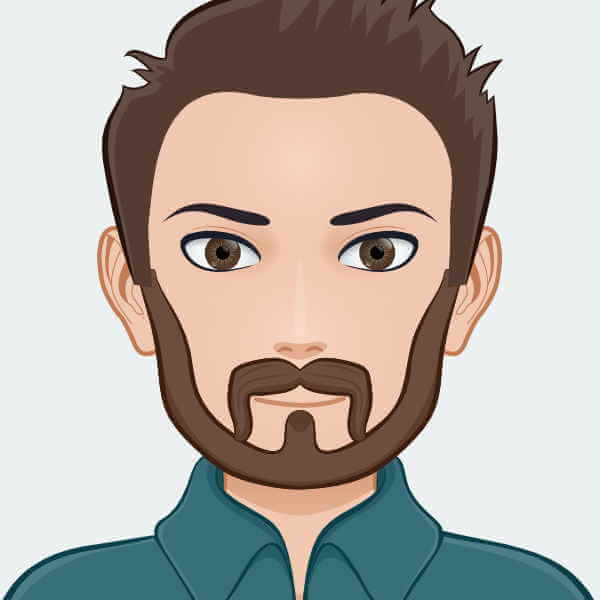