‘Henry’s Understanding’ by John Berryman is a chilling and image-rich description of Berryman’s state of mind towards the end of his life as he contemplated suicide. 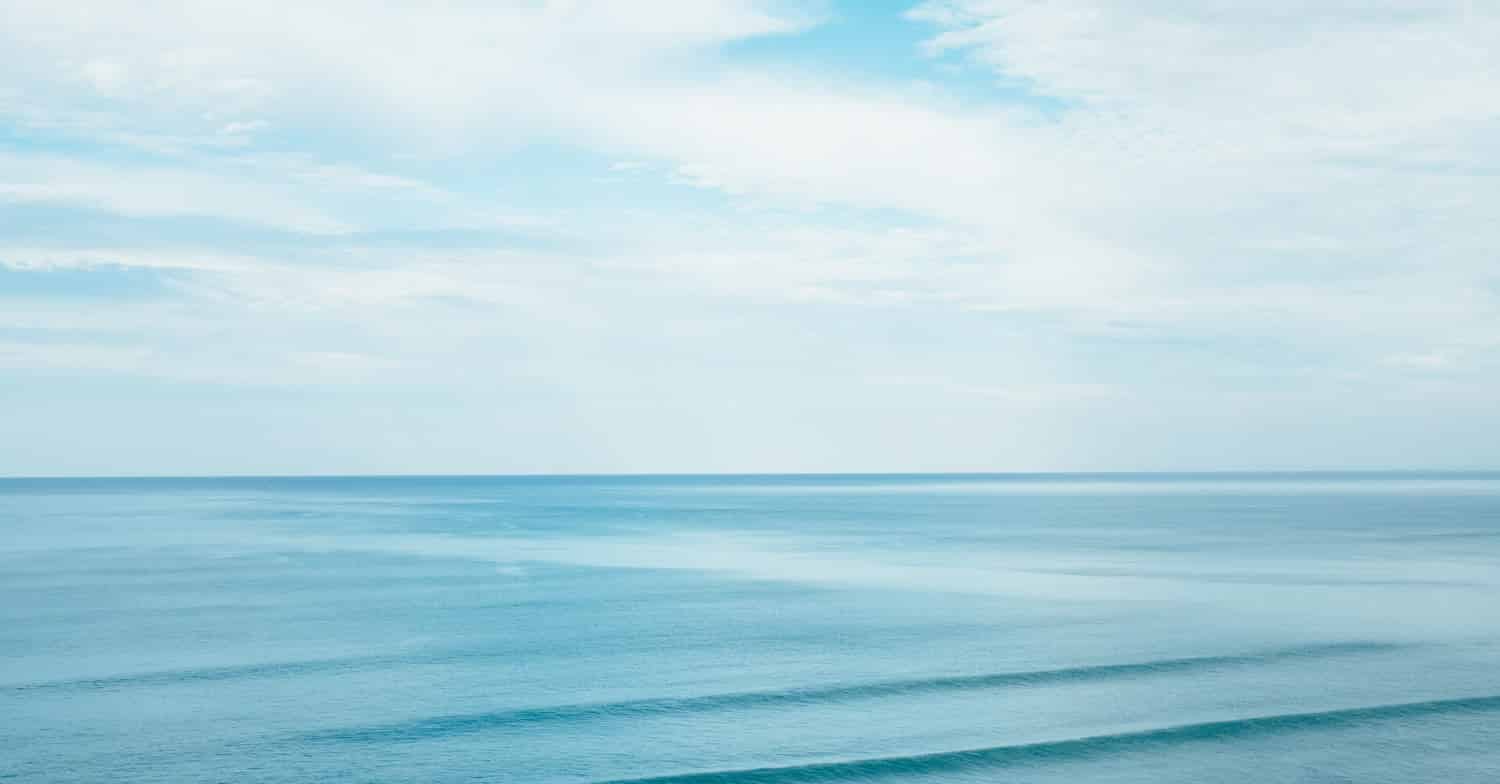 John Berryman’s ‘Henry’s Understanding’ is a wonderful and haunting example of his work in the confessional poetry movement. This movement emerged in the US in the 1950 and is a branch of postmodernism. It is incredibly personal in nature, often making use of first-person narrators. The poems include intimate details about the poets’ lives.

In this poem, the speaker refers to “Henry.” This is a character Berryman often used, who was very much like the poet himself. In Berryman’s poems, Henry is often stressed, deranged, and in pain.

‘Henry’s Understanding’ by John Berryman ties together images in “Henry’s” life, many of which connect to Berryman’s own.

The poem starts with images of “Richard’s” home and how it relates to the speaker’s own. The speaker, Henry, is expressing his understanding of these moments in his life and what he has to do or could do. He describes an island, something that feels like an important image in his life. The poem concludes with the poet alluding to his own suicide.

He was reading late, at Richard’s, down in Maine,

& wake to a hot breakfast.

In the first lines of this poem, the speaker begins by referring to a man. This “he” is at “Richard’s” reading late. He’s 32, maybe, the speaker questions. This man connects the speaker to another, “Richard,” and his wife, “Helen.” This then brings the speaker around to his “good wife long in bed.” These connected images are a great example of Berryman’s use of imagery and the way he often connected seemingly disconnected thoughts and experiences.

Finally, the speaker lands on his own experience. He acknowledges that all he had to do was “strip & get into my bed.” This suggests that although the task seemed simple— it wasn’t. Or that he truly appreciated its simplicity. He could put down his book, sleep, and was up to a hot breakfast. The stanza ends there without providing readers with a resolution in regard to how the speaker truly feels about his situation.

Off the coast was an island, P’tit Manaan,

In the second stanza, the speaker mentions “P’tit Manaan,”  an island. It reminds the speaker of the “bluff from Richard’s lawn” that was almost a sheer drop. This image connects to the next, “a chill at four o’clock.” These descriptions are getting more foreboding, suggesting that the environment has some danger inherent to it. The line “It only takes a few minutes to make a man” suggests that someone can change the course of their life in a few minutes for the better or, the worse. It just requires concentration on the moment.

& horribly, unlike Bach, it occurred to me

under it out toward the island.

The second and third stanza are connected by a reference to the composer Bach. (This likely relates to the following imagery.) Sebastian Bach died from complications from eye surgery after a stroke. Even on his death bed, he was dictating revisions to the chorale hymn “When We Are in the Greatest Distress.” Rather than taking Bach’s route, the speaker chose something different.

It is this final stanza that the poem is best known for. These lines are prophetic, seeming to predict the poet’s suicide in 1972. He struggled with alcohol abuse and, on January 7th, jumped from the Washington Avenue Bridge in Minneapolis onto the west bank of the Mississippi River.

He writes in these final lines that he knows one night that he’d “take off all” his clothes and cross the lawn, down the bluff, and enter the “terrible water & walk forever / under it out toward the island.” These haunting final lines serve as a chilling coda to the final poem included in the last book Berryman completed before his death.

‘Henry’s Understanding’ by John Berryman is a three-stanza poem that is divided into sets of six lines, known as sestets. These sestets are written in free verse. This means that they do not make use of a specific rhyme scheme or metrical pattern. But, there are examples of full, half, and exact rhymes within the poem. For instance, the use of “bed” at the end of lines two, three, and four of the first stanza is an example of a half-rhyme. In the second stanza, readers can find a full rhyme with the use of “sheer” and “here” at the ends of lines two and five.

Berryman’s use of three six-line stanzas can be seen throughout his collections 77n Dream Songs and His Toy, His Dream, His Rest. These poems usually feature Henry, the title character of this, Berryman’s final poem.

What are the themes in ‘Henry’s Understanding?’

The primary theme at work in this poem is suicide. This can be seen most clearly at the end of the poem as Henry (usually regarded as Berryman himself) reveals his understanding of how his own life is going to end.

What is the purpose of ‘Henry’s Understanding?’

The purpose is to explore related images, ways of handling and experiencing life, and how one choice can change everything. The poem is effective in its presentation of ideas.

Who is the speaker in ‘Henry’s Understanding?’

The “I” that appears later in the poem is likely the poet himself, writing under the guise of “Henry.” It is his “understanding” of life and death that the poet presents.

What images does Berryman use in ‘Henry’s Understanding?’

Berryman uses images of rest and warmth and contrasts these with ones of death and change. For example, “cross the damp cold lawn & down the bluff /into the terrible water.”

Readers who enjoyed ‘Henry’s Understanding’ should also consider reading some other John Berryman poems. For example: