Break of Day by John Donne

‘Break of Day’ by John Donne is an aubade told from a female perspective. It conveys a woman’s understanding of her relationship with a busy lover. 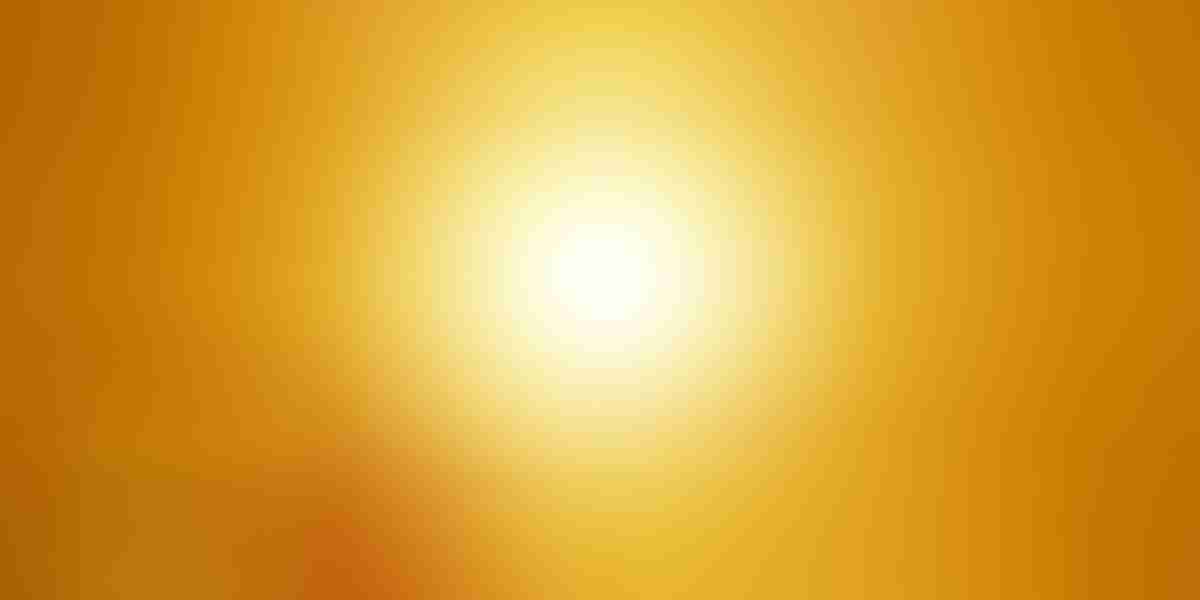 This somewhat unusual dramatic monologue is written in sestets from a female perspective. Readers only hear the woman’s perspective and have only her words of concern regarding her relationship to understand how the two function as a couple. It seems clear that the woman is far more dedicated to working on their love than the man is. In ‘Break of Day,’ the day signals to the male partner that it’s time to leave his lover and return to his job.

‘Break of Day’ by John Donne conveys a woman’s understanding of her busy lover’s dedication, or lack thereof, to their relationship.

The poem begins with the speaker asking several questions regarding her partner’s interpretation of sunrise. She doesn’t feel that just because the sun has come up that he should leave their bed. She sees the sun as lacking the ability to control what they do. But, the man rises and starts his day, reengaging with the work that keeps his focus all the time. As the poem concludes, she compares herself to a mistress. She’s always going to come after his business.

The main theme of this poem is love. Specifically, the speaker is concerned with how a busy man, her lover, deals with their love affair. He treats their love as a married man would treat his mistress—secondary. She’s always going to come after his work.

The meaning is that a man who is busy/dedicated to his work is a worse lover than anyone else. He is always going to put his partners second to his work. The speaker asks her partner several rhetorical questions, challenging his decision to leave their bed at the break of the day and return to work. She doesn’t believe that just because the sun has risen that their love-making or time together should end.

‘Break of Day’ by John Donne is a three-stanza poem divided into sets of six lines. These sestets are composed of rhyming couplets. For example, “be” and “me” and “light” and “night” in stanza one.

Tis true, ’tis day; what though it be?

O wilt thou therefore rise from me?

Why should we rise, because ’tis light?

Did we lie down, because ’twas night?

Love, which in spite of darkness brought us hither,

Should in despite of light keep us together.

In the first stanza, the poet begins by asking four rhetorical questions. These are questions are delivered from a female perspective and are asked only to make a point, not hoping for a response. She ponders why she and her lover should rise from their bed and leave one another.

Donne uses his classic, clever turns of phrase to challenge the assumption that because it’s “light,” “we rise.” Donne’s female speaker asks if they lay down together only because it was dark or, as she believes, there was another reason.

She believes it was “Love…brought us hither,” not only darkness. That same love should keep them in bed together “despite of light.” She challenges the presence of the sun, saying that it doesn’t have power over the two of them.

Light hath no tongue, but is all eye;

If it could speak as well as spy,

This were the worst that it could say,

That being well, I fain would stay,

And that I loved my heart and honor so,

That I would not from him, that had them, go.

In the second sestet or set of six lines, the speaker personifies “Light,” specifically the sun’s light. It, she says, has “no tongue, but is all eye.” The light can’t control them, she reiterates; in fact, it’s there “as…a spy” only to watch them and interrupt their love-making.

She’d be “fain” to stay, or she’d happily stay with him. She loves him, honors him, and thinks that he feels the same way about her. All this makes the entire situation more difficult for her to deal with.

Must business thee from hence remove?

The poor, the foul, the false, love can

Admit, but not the busied man.

He which hath business, and makes love, doth do

Such wrong, as when a married man doth woo.

In the final stanza, the speaker asks if “business” or the chores of daily life, the man’s job, or his desire to do something else is taking him away from her. The fact that there is anything other than staying in bed to do is the “worst disease of love” (an example of a metaphor).

Love can touch everyone fully, but the “busied man,” the speaker says. She knows that someone like her lover has no real time for love. If he were less dedicated to his job, less true and honorable, and worse at loving her, he’d be able to spend more time with her.

A man who has “business” and makes love, as her lover does, treats their partner the same way a married man treats their mistress. She is second to his primary concern—work.

What is the meaning of ‘Break of Day?’

The meaning is that love is possible for all people, except for the busy man. For someone like that, love is only ever going to be secondary to his primary concerns, all of which are work-related.

What is the poem ‘Break of Day’ about?

The poem is about a lover departing their partner at dawn. The sun rises, and for the male partner, this is a sign that their time for love-making is over, and it’s time for him to get to work. For the female partner, she doesn’t understand why the sun has to signify that their time together is over.

What kind of poem is ‘Break of Day?’

‘Break of Day’ is an aubade written in sestets or sets of six lines. They follow a clear rhyme scheme of AABBCC and so on, changing end sounds from stanza to stanza.

Why did Donne write ‘Break of Day?’

Donne wrote this poem in order to explore a female perspective and how a lover might interpret her male partner’s retreat from their bed in the morning. Whether or not this was the experience of someone that John Donne knew or whether he saw himself as the “busied man” is unclear.

Readers who enjoyed ‘Break of Day’ should also consider reading some other John Donne poems. For example: