The Triple Fool by John Donne

In ‘The Triple Fool’, Donne deals with unrequited love. Heartbroken, he writes poetry to alleviate the pain. 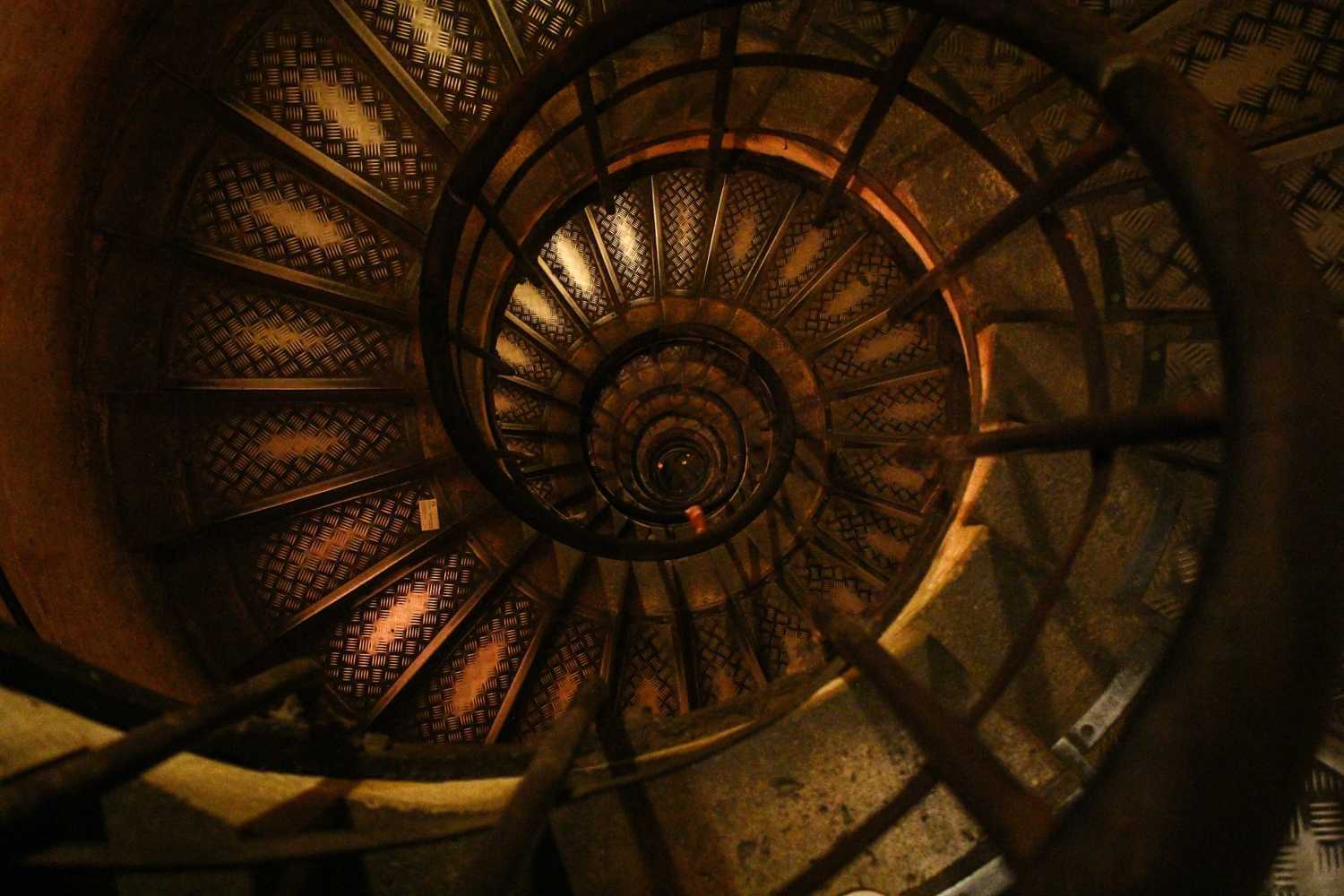 Published in 1633, ‘The Triple Fool‘ by John Donne describes the pain of unrequited love. Just as the speaker thought he was healing, his heartbreak is broadcasted, and the grieving process repeats.

‘The Triple Fool‘ explores the speaker’s pain due to unrequited love. To cope with heartbreak, he writes poetry.

Published two years after Donne’s death, ‘The Triple Fool‘ delves into heartbreak and the process of grieving. Just as the speaker is thought to be getting better, his emotions get publicized, and he has to start the healing process again. Donne concludes that ultimately grief will prevail.

‘The Triple Fool‘ is a 22-line poem separated into two 11-line stanzas. The separation is deliberate: the first stanza talks about the beginning of healing, whereas the second describes the descent back into grief.

‘The Triple Fool‘ follows the AABCCDEDEFF rhyme scheme in the first stanza and GGHHHIJIKLL in the second. Additionally, the poem is written in iambic trimeter, a poetic meter consisting of 3 iambs per line.

‘The Triple Fool‘ explores the themes of heartbreak, healing, and the cycle of grief. Donne reflects on the dangers of making art about pain, as it has the potential to be picked up by other artists and either used as inspiration or broadcasted as it is, therefore making it impossible to find solace and heal.

‘The Triple Fool‘ is written in a singular first-person narrative. The speaker is heartbroken and decides to write poetry to cope. Once the poem is out, he can no longer control how his art is used.

For loving, and for saying so

But where’s that wiseman, that would not be I,

If she would not deny?

I thought, if I could draw my pains

Through rhyme’s vexation, I should them allay.

Grief brought to numbers cannot be so fierce,

For he tames it, that fetters it in verse.

The first stanza of ‘The Triple Fool‘ begins with a self-deprecating comment. The speaker describes himself as two fools, which intrigues the reader: how could one person divide into two?

The punctuation in the stanza is simple: a combination of enjambment and caesura create a storytelling tone. The stanza is set out in iambic trimeter.

The tone of the stanza is relatively informal: the poem reads like a soliloquy. The speaker is evaluating his decisions and how he is handling the heartbreak. He separates himself into two fools: one is a fool for loving, and the other is a fool for documenting it. The speaker is writing ‘whining’ poetry as a coping mechanism, taking time to wallow. Moreover, he asks a rhetorical question: what man wouldn’t be a fool if he were loved?

The middle lines of the stanza feature pathetic fallacy and natural imagery. Donne compares his pain to salt in seawater and his emotional processing to paths carved in the earth. He feels as though by writing poetry, he could draw the ‘salt’ of heartbreak from his soul, just like saltwater exits the soil and becomes fresh. The use of imagery is compelling: by comparing his pain to salt, Donne reflects on the fact that an overabundance of something pleasant could turn displeasing and vexatious. Just as having salt adds flavor to a meal, but oversalting makes one ill, so too could love to turn into pain.

The final lines of the first stanza of ‘The Triple Fool’ describe the speaker’s coping mechanism. He pours his pain and turns it into poetry: hence instead of an incomprehensible mess, he now has an organized verse, easy to decipher and make sense of. He can begin to understand and process his pain by connecting and rhyming words. Moreover, if his heartbreak is tangible, it seems less daunting.

But when I have done so,

Some man, his art and voice to show,

Doth set and sing my pain;

And, by delighting many, frees again

Grief, which verse did restrain.

To love and grief tribute of verse belongs,

But not of such as pleases when ’tis read.

Both are increased by such songs,

For both their triumphs so are published,

And I, which was two fools, do so grow three;

Who are a little wise, the best fools be.

The second stanza of ‘The Triple Fool‘ describes the unfortunate incidence of the speaker’s pain being broadcasted in the form of a song. The tone is urgent and anxious as Donne has just begun healing: must he really go through the turmoil again?

By beginning the stanza with a conjunction (but), Donne creates an apprehensive atmosphere. He has just made sense of his pain, and now someone else has taken hold of the poetry and turned it into song. The use of ‘some man’ effectively reiterates the angry and confused tone of the speaker- someone Donne doesn’t even know has made his pain public. It is important to distinguish the audience size that both art forms amass.

The creation of music is inherently a team activity: it involves the use of multiple musical instruments and a singer, whereas a poet only needs themselves to create.

Donne is agitated and disappointed, which is clear through his frequent punctuation. Caesura is used effectively in this stanza as it breaks up the rhythm of the line to create jagged phrases that reflect the breathless, ragged breathing of someone in extreme pain.

Donne reflects on the irony of the situation: the speaker created poetry to cope with heartbreak, and writing helped, but not completed, the healing process. The singer took the poetry and turned it into music, publicizing the speaker’s pain and making it a subject for debate and discussion. It is ironic that the pain of one can bring joy to another.

Donne berates himself for allowing this to happen and decides that poetry is a better way of expressing his emotions: a song’s lyrics and inherent romanticism are inappropriate when talking about the heartbreak of unrequited love.

To conclude, Donne deems himself three fools: one for loving, the second for documenting the love, and the third for allowing it to become a topic of public discussion, letting an exorbitant amount of people into his public life.

The poem’s last line reflects that the wisest people are the biggest fools.

What is the poem ‘The Triple Fool‘ about?

‘The Triple Fool‘ explored the cycle of grief and healing. Just as the speaker begins to heal, their heartbreak is suddenly publicized, and he must start the process again.

What is the line “Who are a little wise the best fools be” referring to?

In the poem’s last line, Donne concludes that those who are wise (have wisdom) end up being the biggest fools. This refers to his decision to make his poetry about heartbreak accessible to others.

When was the poem ‘The Triple Fool‘ published?

‘The Triple Fool‘ was published two years after John Donne’s death, in 1633.

If you enjoyed ‘The Triple Fool,’ consider exploring the following poems: 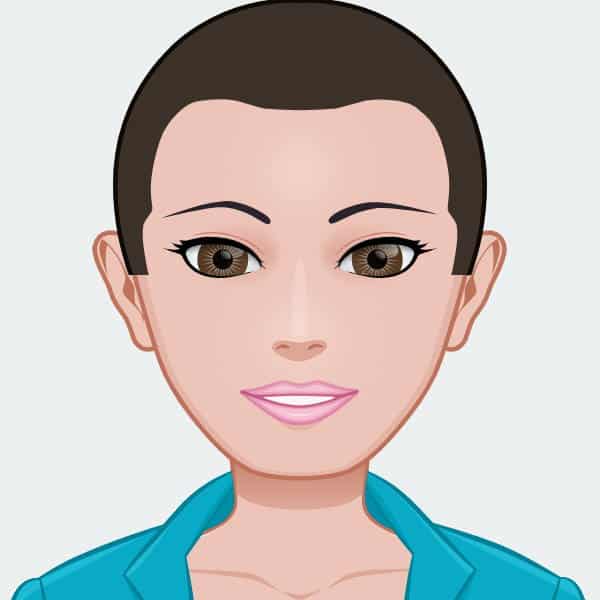 Having obtained the International Baccalaureate diploma, Ekaterina is currently studying an Honours course in English language and literature. She has 6 years of experience in poetry writing and 5 in academic poetry analysis.
Subscribe
0 Comments
Inline Feedbacks
View all comments

A snowball’s chance in hell

“A snowball’s chance in hell” is an interesting English idiom that refers to a situation in which one has very little chance of succeeding.
Full Description | Glossary