Of Treason by John Harington

‘Of Treason’ by John Harington is a two-line poem that uses humor and wit to describes the nature of successful and unsuccessful treason. 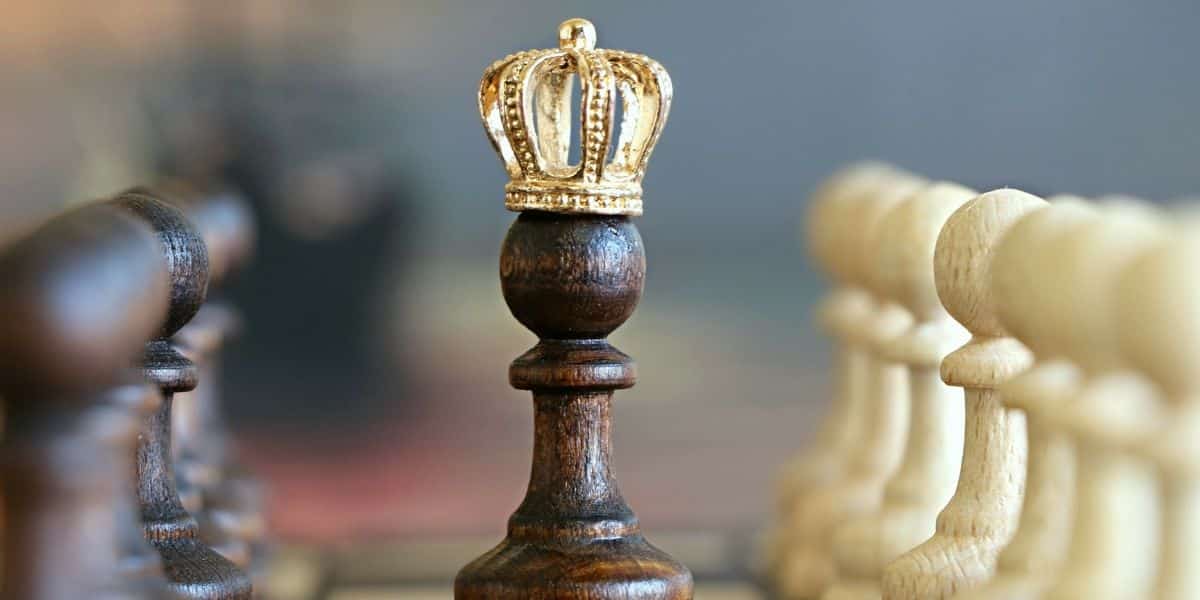 The poem uses a perfect rhyme scheme and the same meter in both lines to make the content as memorable as possible. It’s a two-line poem that’s easy to memorize and share when the moment is right. While being humorous, ‘Of Treason’ is also insightful, sharing something about the nature of treason and control that a reader or listener may not have considered before.

‘Of Treason’ by John Harington is a very short poem that expresses a truth about treason and control.

The speaker poses a question in the first line (a rhetorical question). They proceed to answer this question in the next line. They’re asking why treason doesn’t “prosper” or why it leads to nothing but failure and death. The answer is that it’s only called “treason” when it’s unsuccessful. When it is successful, it results in a new leader/ruler, and saying anything against this person would be unwise. No one would “dare” call what was done “treason.”

‘Of Treason’ by John Harington is a two-line poem that is contained within a short stanza of text. It can also be called a couplet. The poem takes the form of an epigram. That is a short statement that expresses an idea in a unique and sometimes amusing way. Such is the case in these two lines as Harington speaks about treason and control. The poem’s two lines end with rhyming words, “reason” and “treason,” and both contain eleven syllables with a distinct pause in the middle of each line between the fifth and sixth syllables.

In the first line of ‘Of Treason,’ the speaker begins by posing a question. They do not expect to get an answer to this question. In fact, they have an answer themselves in the second line. But first, readers are given a moment to consider their own answer.

Harington’s speaker poses the following question: Treason doesn’t prosper or result in any success. Why is that?

The poet uses a strong example of  caesura in this line with the use of a semi-colon between “prosper” and “what’s.”

For if it prosper, none dare call it treason.

In the second line, the speaker provides readers with the answer to their question in line one. They say that if treason is successful, or if it does “prosper” (result in a change of leadership), then no one would dare refer to the act as “treason” because this might result in their loss of power or even death.

Returning to the initial question, it becomes clear that sometimes treason is successful, perhaps more often than people think. It’s just unsafe to call it by name in some situations. While speaking about the topic of treason with humor, the speaker also provides insight into the nature of treason and control. It is a good example of what dark or black comedy can accomplish.

What is the theme of ‘Of Treason?’

The themes at work in this poem are control and power. The speaker alludes to how ability allows someone to control the narrative and how some people will do anything to attain it.

What is the purpose of ‘Of Treason?’

The purpose is to create a light-hearted, although impactful, message about treason and control. First and foremost, the poem is meant to entertain. Second, it is meant to make the reader think about what happens to those who commit or speak about treason.

Who is the speaker in ‘Of Treason?’

The speaker is unknown. Their identity is not needed for readers to appreciate the text. It is someone who is quick-witted and has insight into what happens to those who commit and speak about treason.

What is the tone of ‘Of Treason?’

The tone is light-hearted and humorous. But, there is a darker, deeper level to the poem that readers may consider as well. This is seen through the speaker’s allusion to consequences for speaking about treason.

Readers who enjoyed this piece should also consider reading some other related poems. For example: