Soliloquy For Compatriots by John Tripp

‘Soliloquy For Compatriots’ by John Tripp describes the opinion others hold in regard to Wales, as well as the emotional truth of what it means to be Welsh. 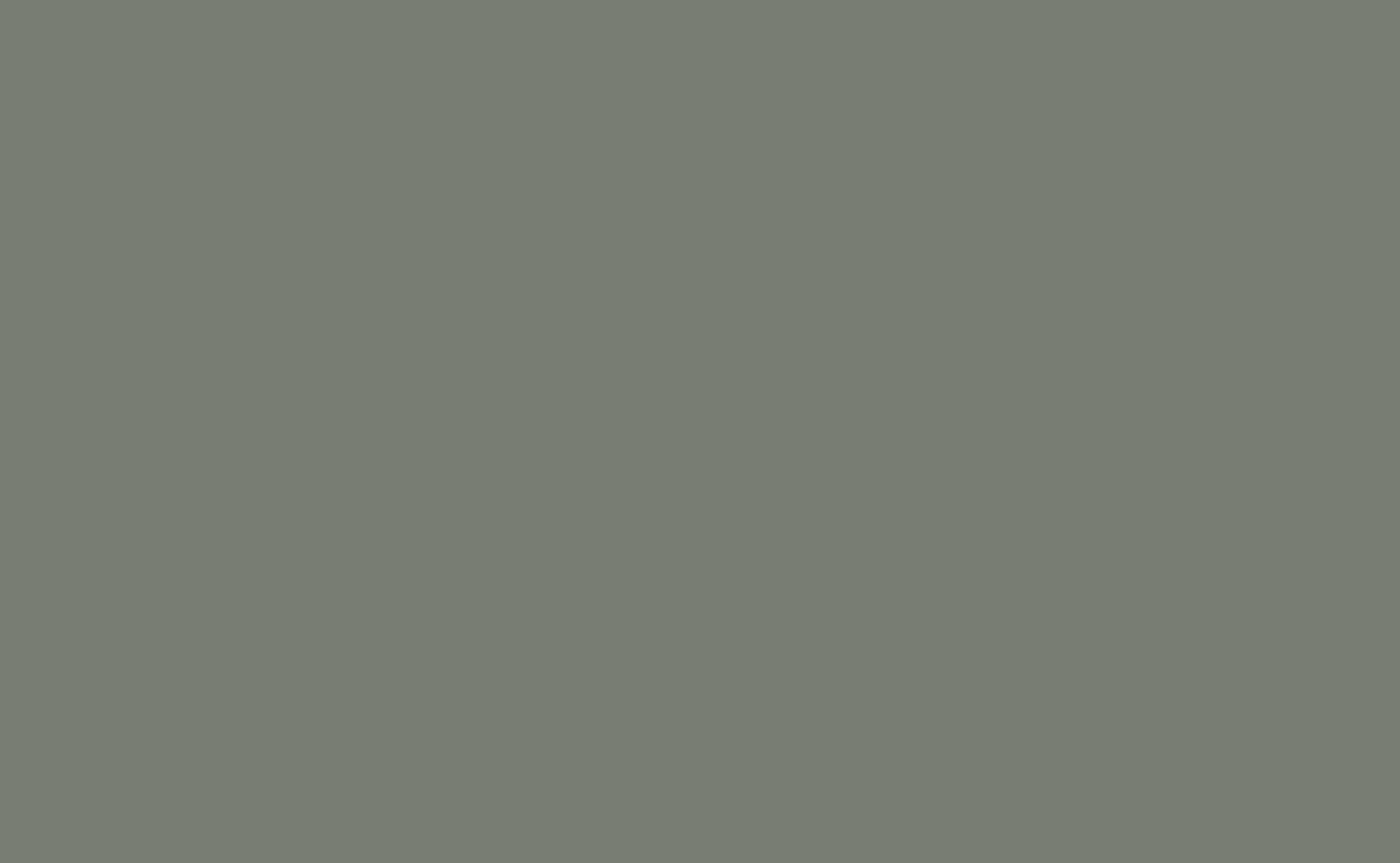 ‘Soliloquy For Compatriots’ by John Tripp is a three-stanza poem which is separated into one set of eight lines, one set of five, and one final set of nine. The poem does not conform to a specific or structured rhyme scheme but is instead written in free verse with each line varying in rhyme and meter according to the poet’s wishes.

There is one moment in the poem which is important to note. It is a turn in the final section which is singled by an indented line that reads, “How could they know.” At this point, the speaker moves from telling the options of others in regards to Wales, to telling the truth of their lives.

Additionally, the poem has been written as a soliloquy. This form of speaking is often used in dramatic works and refers to a moment in which a speaker is expressing their own thoughts while standing alone, or without caring who hears. It is a monologue which is meant to give the impression of containing emotional reflections which have never before been voiced.

‘Soliloquy For Compatriots’ by John Tripp describes the opinion others hold in regard to Wales, as well as the emotional truth of what it means to be Welsh.

The poem begins with the speaker listing off the dark and dirty opinions that others, the English in particular, hold in regard to the Welsh. He states that they are believed to be “wild” and “feckless.” They are also thought to be living in the pits of “poverty.”

In the next section, he says the English have done all they can to rid the Welsh of the strength of their culture. In place of trumpets, the bards now play reeds.

In conclusion, the speaker compares their plight to that of the Irish and states that there is no way another could know the importance of history and storytelling. At this point, it is all the Welsh people have left.

Analysis of Soliloquy For Compatriots

In the first lines of ‘Soliloquy For Compatriots’, the speaker begins by describing what he believes to be the opinion others hold in regard to Welsh culture. He introduces the poem with an image of “pits and poverty.” The others, to whom he is referring, have this image in mind when they think of Wales, especially of “Eisteddfodau.” This refers to a traditional Welsh festival that includes performances, music, and literature. This festival dates back to at least the 12th century. The tradition went through a revival in the late 1700s.

These two ideas seem to be contradictory to one another. As a reader coming from an outside perspective, a festival of music and literature does not bring up images of “pits and poverty.” This is the type of contrast that the speaker is hoping to evoke. His goal is to show the outlandish nature of Welsh stereotypes and speak for a time on the truth of their culture.

The next lines expand on this idea further. The people who judge the Welsh see their festival as being made up of “love on slag heaps.” This image of men and women making love “on slag heaps” or piles of refuse, is a striking one. It might inspire a reader to ask why are these images the ones which invade “their haphazard minds.”

The “they” to whom the speaker is referring is not revealed at this point, and will not be explicitly stated throughout the poem’s entirety. One must make an educated guess as to who these people are. It is likely he refers to the English and anyone else who sees themselves as being better than the people of Wales.

He spoke of their minds as being “haphazard.” They have no real reason to hold this opinion, it is as if it came into their minds without a source or context. The next lines help to back up the idea that the people to whom the speaker refers are in fact the English. He describes how…

Have not shaken their concept of our role

Although the English have legislated the Welsh people, tried to control their societies and cultures, they still see them as being in the deepest pits of poverty. In the next lines, the speaker goes on to list out the attributes that others associate with the Welsh people. He states that the Welsh as seen to be…

They are not always dirty and poor, often that are “lyrical and wild.” Although this sounds like a more positive description and perhaps it is, they are still being subjected to the English view of their lives.

They are, the speaker states, “clogged with feeling” and made of up “ranting preachers on the rebellious fronde.” The men and women of Wales are overflowing with emotions and ready at any moment to listen to their preachers and rebel against the crown.

In the second stanza which contains five lines, the speaker expands his view of his own people to include a greater part of their history. He speaks on the princes which once lived in their land. At this point, after succumbing to the English, the “princes [are] gone.” They were betrayed and “sack[ed]” and their end was “seal[ed] on parchment.” All agency which the governing bodies of Wales once had is gone. They no longer have control over their own land and people.

In the next lines the speaker states that…

Our follies have all been almanacked.

The problems, real or imagined, in Wales have been recorded. They will never be forgotten or altered in the minds of outsiders. Additionally, their “bards / are piping on reeds” now. They have been downgraded from the music they were previously accustomed to playing and now reeds play where “trumpets” once “sounded.”

In the last line of this section, the speaker states that “Death is the ancient” topic which is most popular with Welsh people. They sit around “nibbl[ing]” on the ideas of death. This is all they have left.

In the last section, the speaker continues to describe the feelings that the English, and all those outside of Wales, hold in regard to the Welsh people. They are, he states, “Inept.” The speaker knows the English compare the Welsh to the Irish. They are held in a similar regard, or as it is, lack of regard.

The speaker seems to embrace this comparison. He sees the Irish as having had to face the same problem as the Welsh. They have both had to fight “too long for the crumbs / from rich men’s tables.” Both peoples have suffered greatly at the hands of the English.

In the last section of ‘Soliloquy For Compatriots’, the speaker asks his reader a rhetorical question. He asks how others, such as the English, “could…know for one moment” the truth about the Welsh. They could not possibly understand the “steely wonder / of pride in legend.” What the English see as a grotesque festival is to the Welsh a celebration of history. It is a reminder of everything that has been lost. It is, he states, the…

Stiff stubborn strap to our backbone.

It is the thing that holds the Welsh people together. It is the only remnant of the past that remains to them.