‘Dream Boogie’ by Langston Hughes is a poem about jazz, creativity, and the oppression of Black Americans. It was written during the Harlem Renaissance. 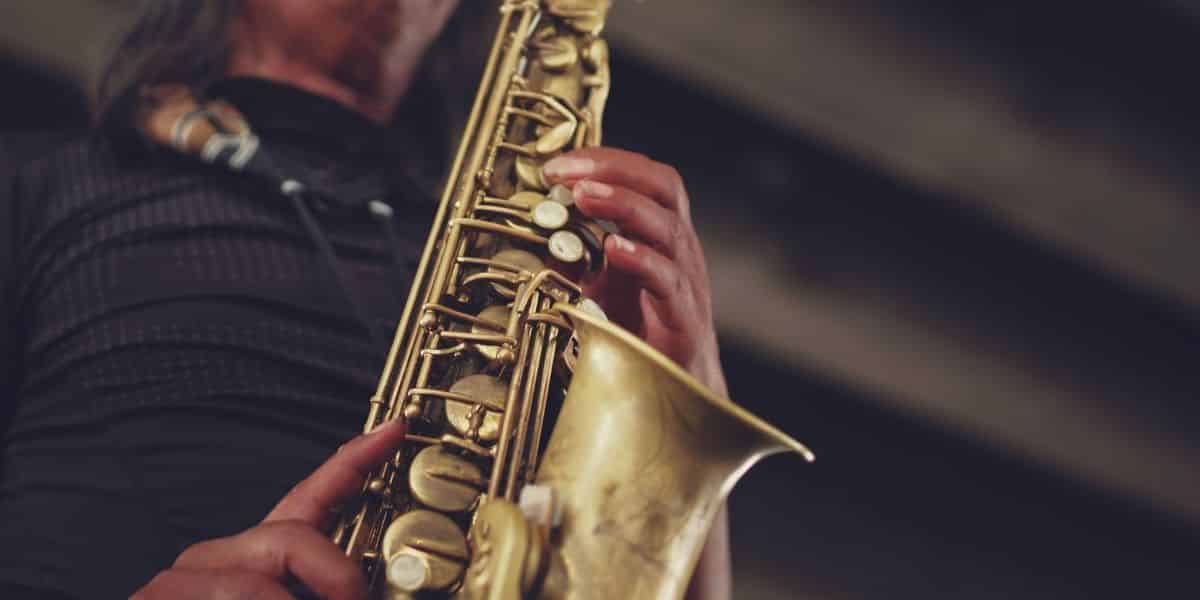 The poem is an interesting one. It uses short, choppy, and jazz-like lines to convey a message about the style of music itself. Readers are likely to be challenged in their conception of what jazz is and what it’s trying to accomplish as they read the lines of ‘Dream Boogie.’

‘Dream Boogie’ by Langston Hughes is a short, effective poem about jazz music and the pain of those who create it.

The poem contains the words of two people, one who is trying to discuss the inspiration and pain behind jazz music and another who only wants to understand it for its happy beat. One is a surface level, and one is a more profound interpretation.

The first stanza of this piece is addressed to “daddy.” This suggests that the speaker is a young child. Or, it could an example of a slang nickname being used. He or she’s asking the listener question that clearly indicates their own interest in the subject. They want to know if he’s heard the “boogie-woogie rumble / Of a dream deferred?.” Readers who have spent any time with Hughes’ poetry before will likely be aware that he wrote another poem titled ‘Harlem’ or ‘A Dream Deferred.’ The poet wrote it in response to what he felt as a black man navigating a career and personal life in a white-dominated world. Here is a quote from the piece:

What happens to a dream deferred?

Does it dry up

While this poem references ’A Dream Deferred’ it is far more concerned with jazz more broadly. Readers should note the poet’s use of short, choppy lines. These were likely meant to mimic the sound and rhythm of jazz music and help convey a particular message. The initial speaker finds the music “happy” but there is something beneath the surface that some people aren’t hearing or paying attention to.

The listener interrupts, asking the speaker “You think / It’s a happy beat?” It’s unclear what the speaker or listener’s own perspectives are but, it raises the question for readers. While some may have come to the music thinking it’s happy, just because it sounds upbeat, this gives them a moment to second guess themselves.

The speaker is thinking about how closely one should listen to the music and maybe about to use the phrase “dream deferred” again but is interrupted.

What did I say?

It’s at this point that the speaker is tired of trying to get their point across. They say they are happy and then use the line “Take it away!” This has a double meaning. First, to take the music away, as if the listener should start mimicking the sounds of the music. Second, that the suffering of African Americans who created the very music they listen to should be taken away.

‘Dream Boogie’ by Langston Hughes is a short, twenty-one-line poem that is divided into uneven stanzas. Some are short, only one line long, while the longest stretch to four lines. The poem is written in free verse. This means that the lines do not follow a specific rhyme scheme or metrical pattern.

What is the tone of ‘Dream Boogie?’

The tone is frustrated. The speaker is trying to have a conversation with the listener but is stymied by his attempts to get his point across. The speaker is unwilling to dig deeper into the music he finds “happy.”

What is the purpose of ‘Dream Boogie?‘

The purpose is to express a deeper, more painful truth underneath “happy” jazz music. The speaker is aware that there is more going on, seen through his references to the “dream deferred” but others won’t hear the same pain.

Who is the speaker in ‘Dream Boogie?’

The speaker is unknown. It’s likely that at least one person in this exchange is not African American, like the person who says “It’s a happy beat.” This reveals a lack of understanding on this person’s part (alluding to a broader lack of knowledge on the subject).

What is the theme in ‘Dream Boogie?’

Readers who enjoyed this piece should also consider reading some other Langston Hughes poems. For example: