A Freudian slip is an error, usually in speech or action, that reveals something about one’s unconscious feelings.

A Freudian slip is a part of psychoanalysis and is most obviously concerned with “slips of the tongue,” or mistaken speech. But, the term also relates to mistaken memory, mishearings, and moments of forgetfulness, and even mistyping. The term “Freudian slip” is named after Sigmund Freud, the famous founder of psychoanalysis known for his groundbreaking, and sometimes strange, treatment methods. The term was popularized in the book The Psychopathology of Everyday Life, published in 1901. Freud referred to the slips as “fehlleistungen,” a German word meaning “faulty functions”.

In literature, writers are less interested in using the term in order to delve into psychoanalysis as they are in revealing something about their characters. A carefully placed “slip of the tongue” might accidentally give away a character’s deepest desires or true thoughts. 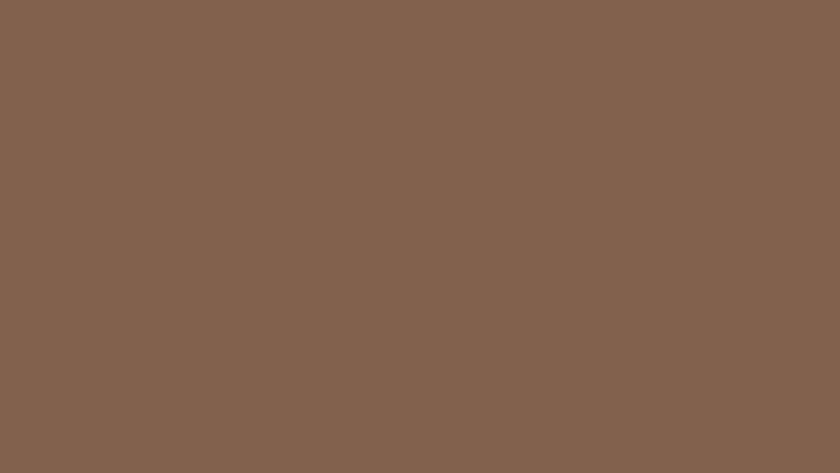 Definition of a Freudian Slip

A Freudian slip is a clever way of introducing another layer of detail into a scene in a book, poem, play, film, or any other artistic endeavor. The term is most closely associated with misspoken words that supposedly reveal something about the person who misspoke them. Importantly, the term is associated with the “unconscious,” or the parts of the mind that human beings don’t have active access to but influence judgments and behaviors. Sigmund Freud, after whom the term is named, believed that the unconscious thought was the primary driver of human choice.

The fact that the term is so closely related to psychoanalysis, and is thought by many to be an accurate way of understanding someone’s true feelings, is very attractive to writers. By creating a character who has a Freudian slip, the writer can help the reader better understand who that person is, or at the very least create an interesting scene that throws off the balance of interaction or relationship (for example, the man in a heterosexual relationship calling his female partner “mom”).

Examples of Freudian Slips in Literature

It should surprise no one that there are multiple examples of a Freudian slip in Shakespeare’s plays, despite the fact that he lived approximately 300 years before Freud. One of the best examples comes from Hamlet, a play about the son of the recently deceased king of Denmark who (mostly) fakes madness and plots revenge. The slip appeared in his first soliloquy. The line reads:

But two months dead! —nay, not so much, not two

Here, Hamlet is speaking about his dead father and the fact that his mother remarried, to his father’s brother, so soon after his death. He says “two” months and then immediately correcting himself. This strange little excerpt suggests that Hamlet’s father was dead to him a month before his father actually died. The Freudian slip complicates the relationship Hamlet has with his father and should lead the reader to seek out more examples of Hamlet’s emotional distress.

Another good example of a Freudian slip, also from Shakespeare, comes from the play, Julius Caesar. There is an interaction between Brutus and Cassius in which Brutus misremembers what Cassius said. He believes the other man said that he was “better” than Brutus when he had in fact said that he is “older”. This slip up also suggests something about their relationship and Brutus’ concerns in regards to how he is perceived by his brother.

Read William Shakespeare’s poetry, and including his 154 Sonnets.

Freudian slips don’t just happen in stories or on paper though, sometimes they occur in realtime in our real lives as slips of the tongue. Some of these examples are charming and funny while others are incredibly embarrassing. For example, in 2004 when Pope Francis misspoke, using “cazzo,” an Italian curse word, rather than “caso” meaning “example”. Or, during the presidency of George W. Bush when National Security Advisor Condoleezza Rice accidentally referred to President Bush as her husband before catching herself. George W. Bush was also quoted as saying “For seven and a half years I’ve worked alongside President Reagan. We’ve had triumphs. Made some mistakes. We’ve had some sex…uh…setbacks.” The mistake is obvious here.

Another good example of a Freudian slip comes from the UK when then Prime Minister David Cameron said “We are raising more money for the rich” rather than the poor. In another instance, he said that his party “resents the poor” rather than “represents” the poor. Whether these statements actually reveal something about the speaker is completely up for interpretation and likely depends on your world view in the first place.

Every day people make dozens of errors in speech, but unlike most of us who would see these mistakes for what they usually are, simple errors, Sigmund Freud went deeper. In his 1901 book The Psychopathology of Everyday Life, he states that these slips, or “Fehlleistungen” as he called them, were an important gateway into the unconscious. He believed that when someone said the word “breast” instead of “best” (as Ted Kennedy did on live television) they are really expressing a repressed desire. In this case, obviously, for sex.

In the book, Sigmund Freud includes an example in which he notes a woman’s mistaken speech in regards to a man. She describes her previous disinterest in this man and how she never really “had anything against him”. The woman goes on to say that she never “gave him the chance to cuptivate my acquaintance”. Here, she apparently used the word “cuptivate” rather than cultivate it. Freud believed this came from her unconscious mind and felt vindicated when he later found out they had been romantically involved.

To other psychologists, especially those practicing today, “Freudian slips” aren’t a real point of interest. A Freudian slip is just a verbal error, or a slip of the tongue, rather than a path into the deeper parts of one’s psyche.

“I Love You” Freudian Slip

One of the most common examples of a Freudian slip is an accidental confession of love. One partner might use the phrase in a  moment of passion before they intended to or even awkwardly blurt it out before hanging up the phone, as they might while talking to a family member. These are common occurrences in day to to day life but they can be distressing for those who experience them. It is this awkward connection, or misbalanced relationship, that draws writers into using Freudian slips in their own literature. With a few words, such as “I love you” (whether genuinely meant or not), an entire scene can shift.

Freudian Slips in Movies and Television

There are numerous examples of a Freudian slip in film and television. While these examples do reveal a lot about the person who experiences such a “slip of the tongue,” they are also used for comedic effect. Take, for example, the classic scene from the much-loved television show “Friends” when Ross calls his soon to be wife, Emily, “Rachel.” This is an obvious indicator that Ross has Rachel on his mind rather than the woman he’s about to marry.

The technical name for a “Freudian slip” is parapraxis. The word combines the Greek words meaning “another” and “action”. A parapraxis is often used to replace “Freudian slip” in more technical definitions and examples. Other words that might be used as synonyms for Freudian slips are gaffe, slip of the tongue, faulty action, verbal mistake, blunder, and misspeaking.

Why Do Writers Use Freudian Slips?

As stated in the previous section, writers use Freudian slips to reveal to the audience more about their character than the character intended. If a writer creates someone who is quite reserved in their emotion, a Freudian slip might help the writer breakthrough that character’s barrier without destroying their personality. On the other hand, a character might appear open with their thoughts and emotions but when their unconscious thoughts are revealed, their true honestly is questioned. It’s hard to use this literary device fluidly and purposefully, but when it is utilized correctly it can make for a book/story-changing passage or interaction.

The Early Modern Period is a period in European literature that came before the development of the novel in the 18th century.
Full Description | Glossary