‘Snow’ by Louis MacNeice looks like a straightforward poem about a winter scene, but the truth is much more complex. 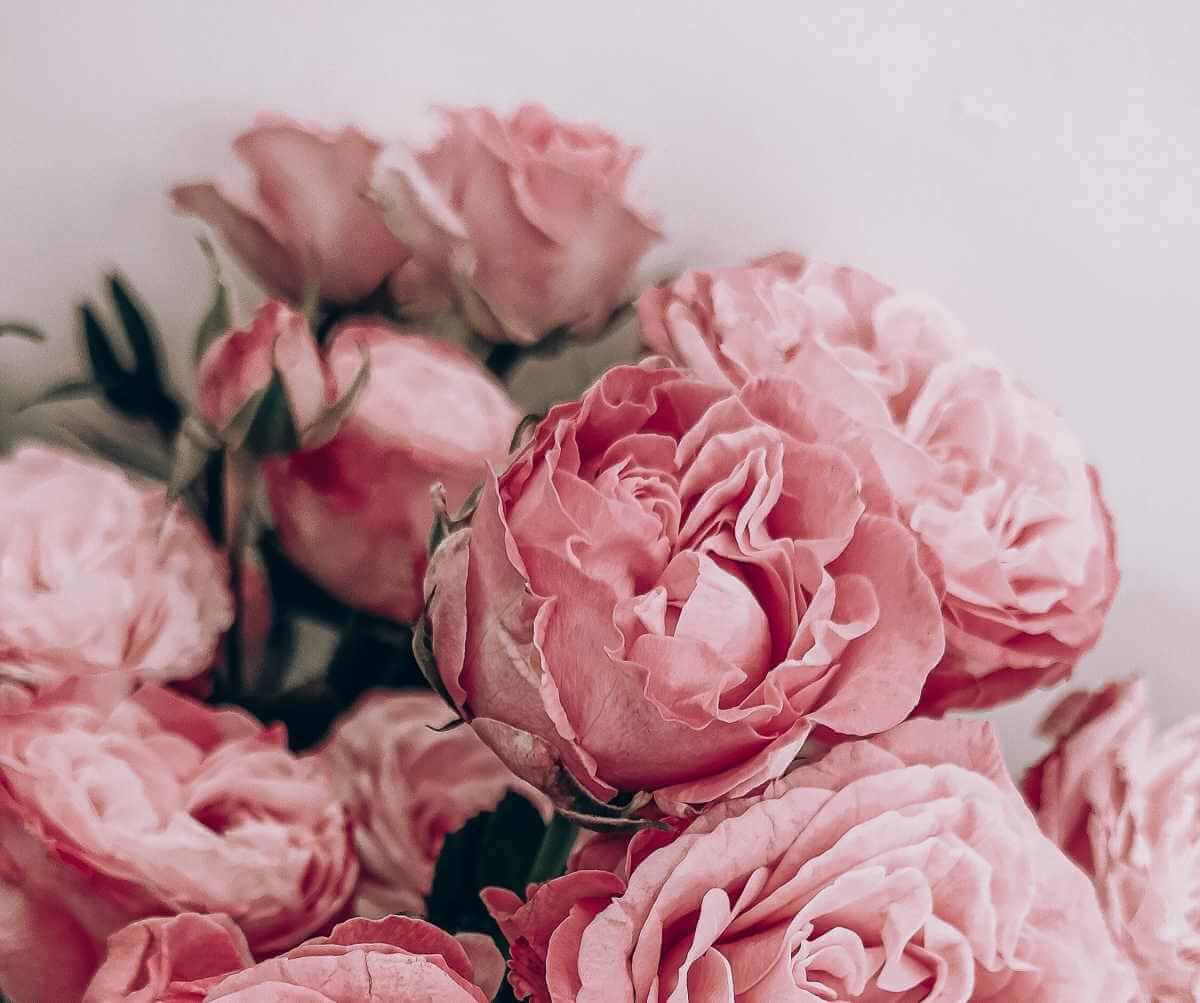 In ‘Snow,’ the speaker watches snow fall outside his window and is struck by how the beautiful things around him – snow, fire, and roses – can also be harmful. It is as much about the power that lies in our immediate surroundings and the grander, sometimes darker forces that shape our wider world, no matter how much we try and stay safe behind our windows. Written in 1935, between two world wars, the poem is a reminder that the world is full of splendor, but conflict is never far behind.

‘Snow‘ is about the complexity of the world around us and how it is full of beauty and danger, often at the same time.

‘Snow‘ is about several different experiences that occur at the same time. The speaker watches snow fall outside, admires some roses, eats a tangerine, and is warmed by a fire. It’s also about the nature of experience itself, and how difficult it is to convey honestly when there is no one way to see or feel all the sensory impressions the world has to offer. As MacNeice puts it, everything insists on being “various,” making it hard to pin down.

The room was suddenly rich and the great bay-window was
(…)
World is suddener than we fancy it.

The poem starts with the transformative power of the sight of a bunch of roses inside and snow falling outside, “the room was suddenly rich.” The speaker focuses on the window, where these two contrasting images collide. The “great” window itself seems to have a kind of power because it enables him to view these two very different things. The scene is dynamic and alive as the window is “spawning” these things against it, creating an overflow of sensory experience.

The snow itself is “soundlessly collateral.” We can’t hear the snow, but in the word “collateral” we are reminded of its innate danger and violence. Snow might be beautiful, but it can also be an unstoppable threat.

In the final line in the stanza, MacNeice moves from what is in front of him to the bigger picture: “World is suddener than we fancy it.” We can stay in our warm houses and watch from the window, but we can’t deny the world around us, no matter how hard we try.

World is crazier and more of it than we think,
(…)
The drunkenness of things being various.

In this Stanza, the poem continues its shift in focus from the speaker’s immediate surroundings to “World.” For them, the wider world is a confusing place that can’t be categorized or defined easily, it is “incorrigibly plural.” However, in the here and now, the speaker concentrates on the familiar experience and simple pleasure of eating a tangerine, taking time to appreciate every action involved and marveling at the richness of human sensuality, “the drunkenness of things being various.”

And the fire flames with a bubbling sound for world
(…)
There is more than glass between the snow and the huge roses.

The speaker turns their attention to the fire and its ability, like our world, to be both dangerous and beautiful at the same time, “more spiteful and gay than one supposes.”

There is an emphasis on the physical ways in which we experience our world, “On the tongue on the eyes on the ears in the palms of one’s hands,” all of which have been used in the poem. The poem ends on a somber note that suggests that although the things that make the world “rich,” such as the “snow” and “roses” are impressive together, in reality, they are entirely separate, “there is more than glass between the snow and the huge roses.”

The main themes of ‘Snow‘ are the richness, variety, and vitality of the human experience. The sensory impressions described in the poem are vivid, but the speaker acknowledges that they might appear differently to someone else, as “world” is “incorrigibly plural.” Snow makes a charming view from the window, but for someone outside, it can be harsh and unforgiving.

MacNeice wrote that “Poetry in my opinion must be honest before anything else.” As we all perceive things differently, it can be hard to be honest about what we feel and go through.

‘Snow‘ is comprised of three stanzas of four lines each. This regularity contrasts the subject matter, which refuses to be defined easily.

Most of the poem is in free verse. This means that the lines do not conform to a specific rhyme scheme or metrical pattern. There are few exceptions, with some rhyme at the end in “supposes” and “roses.”

MacNeice uses several literary devices in ‘Snow.’ These include but are not limited to:

Born in 1907 in Northern Ireland, MacNeice came to England at the age of 10. While studying at Oxford, he met W.H. Auden and became a member of what was called the Auden group, which included Auden himself, Stephen Spender, and Cecil Day-Lewis. Like other poets of his generation, MacNeice was haunted by the horrors of World War One had left-wing sympathies, but was not as overtly political in his poetry as other members of the Auden group.

What inspired the poem ‘Snow?’

Louis MacNeice and his wife lived in Birmingham with E.R. Dodds and his wife, Bet, while MacNeice worked as an assistant lecturer at the University of Birmingham. It is said that MacNeice was inspired by the view from Dodd’s study of snow falling outside.

Does the poem ‘Snow‘ have a political dimension?

The Auden group was known for being political, but MacNeice’s poetry did not address politics directly. Nonetheless, violent vocabulary like “spiteful” and “collateral” could suggest the darkness in the real world, especially for a generation whose lives were blighted by World War One and the global unrest that culminated in World War Two.
The snow and fire, at the same time fearful and unstoppable, and yet a force for change and transformation, could also stand for further conflict and global instability.

Why does MacNeice say “World” and not “the world”?

“World” is personified and makes it seem like a living being or force. Like human beings, “world” is complicated, fascinating, and changeable. These qualities are “incorrigible,” a word that makes “world” sound both infuriating and loveable and reflects the complexity of life itself.

Nadia is an English teacher, tutor, and freelance educational content writer. She studied English and French at the University of Liverpool and specialized in poetry during her final year. She is never more than 3 feet away from a book.