The Prediction by Mark Strand

Mark Strand’s poem ‘The Prediction’ is about the inevitability of death. It depicts a moonlit night where a lady anticipates her imminent death. 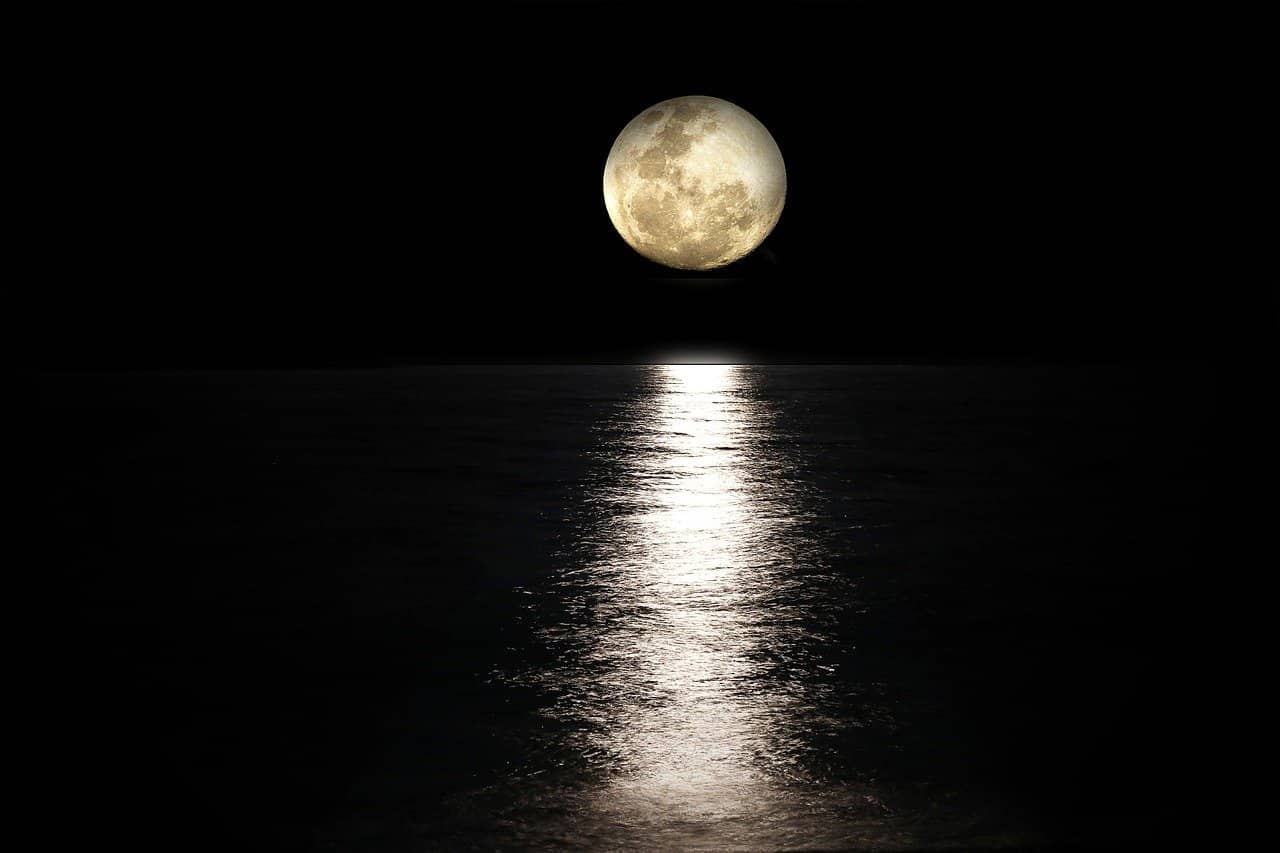 ‘The Prediction’ appears in Mark Strand’s Selected Poems (1980). Strand was one of the foremost American poets of his generation. Strand’s poems are nostalgic in tone and surreal in nature. He often uses plain and concrete language without using a fixed rhyme or meter. These features are available in this poem. This poem specifically deals with a mysterious lady’s prediction about her future.

‘The Prediction’ by Mark Strand shows a young woman visualizing her future through a poem being written by a man in her room.

This piece begins with an image of a moonlit night, and the moon drifted over a pond, making the water white. On such a wonderful night, a young woman walked alone. Suddenly, the future flashed before her eyes. She could see a similar scene reflected in a poem written by a man sitting in her room. In the image, the moon hides behind the clouds, leaving his paper utterly dark.

That night the moon drifted over the pond,

a young woman walked, and for an instant

Mark Strand’s poem ‘The Prediction’ begins with an image of a night lit by the silvery strands of the moon. The usage of the term “that” applies a sense of certainty to the subject. This incident happened as described here. The speaker saw how beautifully the pond turned milky white on that moonlit night. Alongside that, the boughs of trees looked bluish from a distance.

Then suddenly, a mysterious figure appears in the scene. It is a young woman whose identity is not clarified. The woman is probably talking about a reflective walk in the night, seeking some answers. Strand enjambs the last line of this stanza with the following section.

the future came to her:

filling with cold air, strangers moving into her house,

All of a sudden, the mysterious lady of ‘The Prediction’ comes across her future. She does not have to focus more on anticipating her future. It just came to her as a simple chain of thoughts.

She saw a similar scene. The only difference is that in her vision, it is raining, and her husband is dead. Besides, her children are inside the house while it is raining outside. She can see her lifeless body. Her mouth is being filled with cold air.

Furthermore, she can see some strangers are moving into her house. Probably, she is dead. Hence, they are preparing to take her body out to the grave.

a man in her room writing a poem, the moon drifting into it,

and taking the moon and leaving the paper dark.

In the third stanza, another unknown figure appears in the context. The woman can see a person writing a poem in her room. He is penning down about the same scene the woman has just experienced.

After looking at his piece, it becomes clear that the woman is not taking a leisurely stroll. She is just trying to flush out her dying thoughts. It makes the woman think of the person and, at the same time, think about her. How can he draw the image without even looking at it?

Whatsoever, in the scene, the wind keeps rising, hinting at the coming of a storm. The moon hides behind the clouds. It makes the paper dark. Here, the darkness can be interpreted as a symbol of death.

Strand’s poem ‘The Prediction’ is written in free-verse. There is no regular rhyme or meter in the text. It consists of a total of three quatrains or stanzas having four lines. Strand beautifully connects all the stanzas in a single thread. So, the whole text can be seen as a stream of several thoughts, tied together with a free-flowing, long line. Apart from that, the poem is written from the perspective of a third-person narrator.

Strand uses the following literary devices in his poem ‘The Prediction’.

What is the poem ‘The Prediction’ about?

Mark Strand’s ‘The Prediction’ depicts a young woman walking on a moonlit night. She is anticipating her imminent death. Interestingly, she can find an exact resemblance of her state in a person’s poem seen in the vision.

When was ‘The Prediction’ published?

The poem was first published in 1980. It appeared in Mark Strand’s collection, Selected Poems.

What type of poem is ‘The Prediction’?

It is a free-verse lyric about the inevitability of death and imagination. This piece consists of a total of three stanzas. There is no specific rhyme scheme or metrical pattern in the text.

What is the theme of ‘The Prediction’?

This piece taps on a number of themes that include the inevitability of death, imagination, and anticipation. The main idea of the poem revolves around a woman’s vision or a poet’s imagination.

The following list contains a number of poems that similarly tap on the themes present in Mark Strand’s poem ‘The Prediction’.

You can also read about these incredible poems about dreams.