Let Me Tell You by Miller Williams

In ‘Let Me Tell You,’ Miller Williams suggests prospective poets aspiring to express their thoughts through imaginative works. His suggestion is to devour each detail from the commonplace. 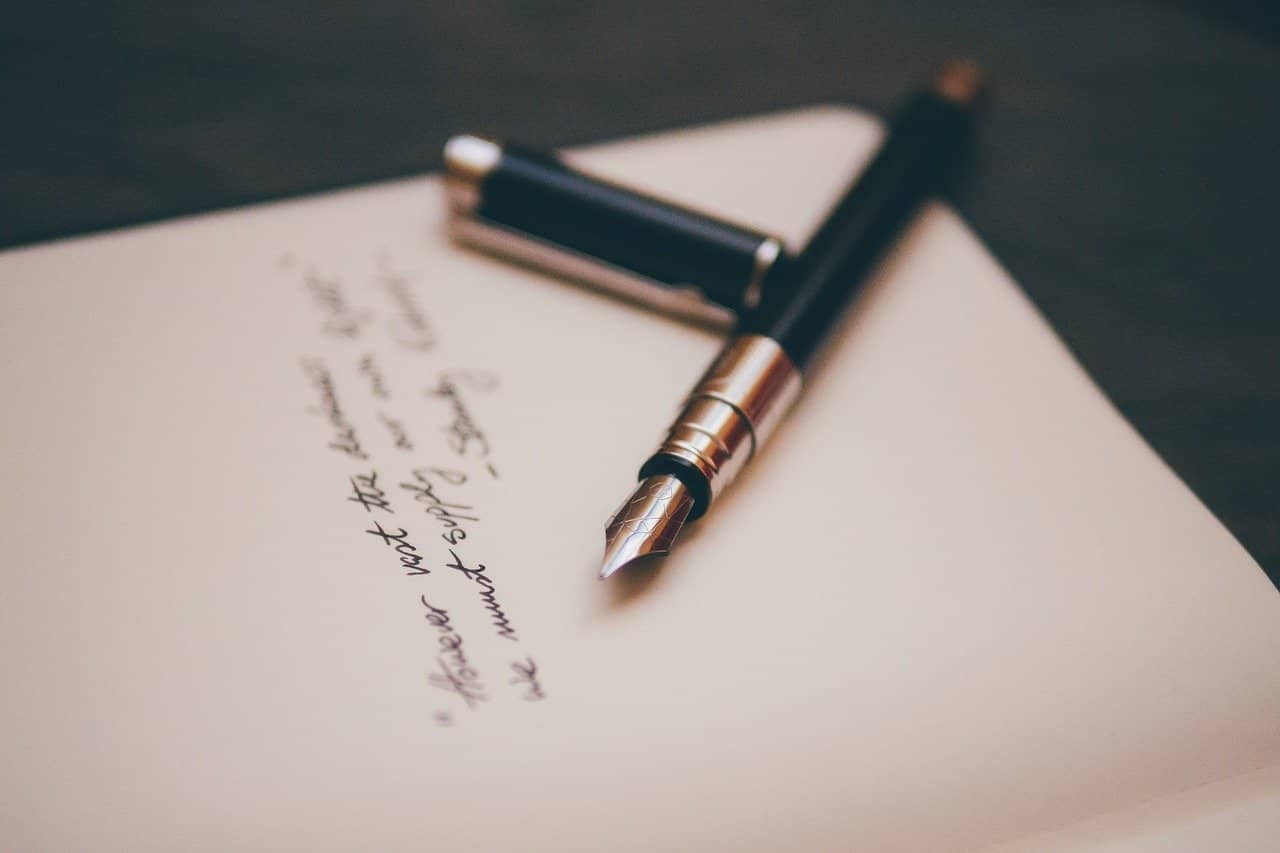 Miller Williams’ ‘Let Me Tell You’ describes the art of observing each and every minute detail from daily life. The stain in some old house’s wallpaper can be useful to express poetic thoughts. For Williams, even one’s father’s last words are important. None can tell how powerful the dying words can be. It can make the person immortal even after his death. Hence, the poet suggests budding poets look for details and not leave any. Remaining hungry and foolish is the basic requirement for professional and personal development.

Explore Let Me Tell You

‘Let Me Tell You’ by Miller Williams suggests a number of ways to become a great writer, such as observing each and every feature of daily life.

The poem begins with the preliminary steps to becoming a writer. Williams suggests his fellow readers (would-be poets) look for examples from the commonplace. For instance, he refers to the stained wallpapers and the smell of old toilets. Furthermore, he suggests readers use metaphors. They should remember, “Nothing is less important than a fact.” Lastly, he suggests readers take note of the last words of a dying father. Even his note can come in handy while writing a poem.

how to do it from the beginning.

Miss nothing. Memorize it.

You cannot twist the fact you do not know.

The first stanza of Miller Williams’ poem ‘Let Me Tell You’ deals with the primary requisites to be a poet or writer. Williams speaks through his poetic persona, who acts like a veteran of the field. He suggests his wisdom with budding writers through this piece.

In the first section, he talks about noticing the details. One cannot ignore the fact that he does not know. To become a good poet, a person has to look for minute details from day-to-day scenes. He cites some images to direct readers to what they should really care about. In fact, they have to notice everything that requires further interpretation.

For instance, the speaker talks about the stained wallpaper of a vacant house and the foul smell of an old toilet. He describes the color of the toilet by referring to a “Greyhound.” His readers have to notice and memorize such tiny (sometimes disturbing) details.

Leave out the rest.

In the second stanza, the speaker asks readers to imagine that they have seen a blind girl in some bar. He particularly draws readers’ attention to the scar on the girl’s breast. They have to memorize the details. Moreover, the speaker thinks that the girl left home to get rid of her father. The would-be writers have to remember this image. They can invent upon this image and leave the rest for further speculation.

Use metaphors: the mayor is a pig

The third stanza specifically deals with the use of metaphors. Williams uses a humorous example to clarify what the term means. He says, “the mayor is a pig.” Then he uses another device called litotes to make his point. According to him, it is a fact that the mayor is a pig, or there is some resemblance between him and the creature. It is also possible that he is not a good person. Readers have to be aware of the current happenings because nothing is less important than reality. Reality is the main source of all the greatest writers.

Be suspicious of any word you learned

It will fall off the page.

This stanza of ‘Let Me Tell You’ is about the art of questioning what is taught. In order to be a good writer, one always needs to be suspicious about the words they already know. Sometimes, we become so proud of our vocabulary that we become ignorant of the vast array of other words that may prove useful while writing. The speaker suggests that the familiar words often go bad and fall off the page. For writing a good piece, one has to be inventive and curious to discover other words to express their thoughts.

When your father lies

in the last light

if the line you found was a good line.

It does not have to be worth the dying.

The last few lines of the poem are divided into three stanzas. Williams uses this stanza break to introduce other ideas to readers. In the first section, he talks about one’s dying father. He tells readers to notice how one’s mother cries when his father is on his deathbed. The person may have taken notes somewhere before his death. One needs to look for those words.

In the next stanza, the speaker says that if the line from the dead man’s diary proves useful, he may forgive the person who uses it in his writing. The speaker also raises a question regarding the existence of heaven by using the term “if” at the beginning.

Lastly, the poet says that if that line becomes noteworthy in someone else’s writing, it does not have to be worth the dying. It means the line proves to be more worthwhile than death. This simple line makes the person immortal. In this way, Williams hints at the timelessness of art or poetry.

Williams’ ‘Let Me Tell You’ consists of a total of seven stanzas. The stanzas do not contain even numbers of lines. Besides, this piece is written in free-verse. It means there is no regular rhyme or meter in the poem. One important feature of this poem is its simplicity and conversational tone. Williams uses the first-person narrative technique in order to communicate with his readers directly. The presence of a first-person voice makes this piece an ideal example of a lyric poem.

Williams uses the following literary devices in his poem ‘Let Me Tell You’.

What is the poem ‘Let Me Tell You’ about?

Miller Williams’ ‘Let Me Tell You’ contains a number of suggestions that would help readers in their creative pursuits. He advises them to take note of every detail they come across in their daily lives.

What type of poem is ‘Let Me Tell You’?

It is a free-verse lyric poem that consists of a total of seven stanzas. The text is written from the perspective of a first-person speaker who is none other than the poet himself.

What is the theme of ‘Let Me Tell You’?

This piece taps on a number of themes that include creativity, observation, inspiration, and writing. Through this piece, Williams suggests readers become mindful of what they see.

What is the poet’s suggestion in ‘Let Me Tell You’?

In this poem, the poet advises readers to note and memorize each and every feature of the commonplace, be it a stained wallpaper or a scar mark. He also advises them to use metaphors and to be suspicious of words they already know.

Here are some poems that tap on similar themes utilized in Miller Williams’ poem ‘Let Me Tell You’.

You can also read about Miller Williams’ inaugural poem ‘Of History and Hope’.